Hundreds of Beagles Bred For Research Have Been Rescued and Adopted

Home » Animals » Hundreds of Beagles Bred For Research Have Been Rescued and AdoptedBy Joe Taglieri | April 13, 2022 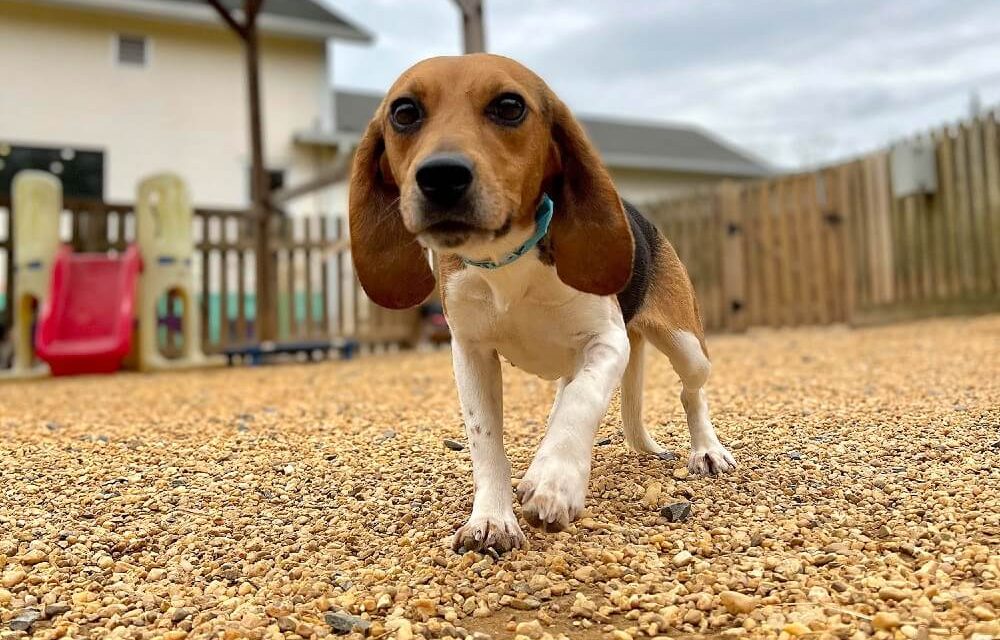 A Virginia-based rescue has stepped up to ensure that hundreds of sweet Beagle dogs who were cruelly bred for research and then deemed “surplus” by an Envigo research facility will receive the happy forever homes they deserve — rather than being needlessly and wastefully killed.

Homeward Trails Animal Rescue, in Fairfax Station, Va., agreed to take in and find homes for more than 400 beagles the Cumberland-based breeding company said were no longer up for sale to researchers, People magazine reported.

Three hundred of those innocent animals have since been relocated to shelters in California, Wyoming and Virginia, according to the rescue.

“While certainly a monumental task, this is not something I had to think about for more than a second before agreeing, said Sue Bell, the rescue’s executive director. “It is truly an honor to be able to give these dogs the lives they deserve.”

Several other animal welfare groups also stepped up to support the dogs and the rescue efforts, including Kindness Ranch Animal Sanctuary in Wyoming, Priceless Pet Rescue in California, and the Richmond SPCA, Bell added.

Sen. Bill Stanley and his family adopted two of the beagles. Stanley is also the co-sponsor of a bipartisan legislative package recently passed by the Virginia General Assembly, and now on Gov. Glenn Younkin’s desk, that seek tougher regulations for violators of the federal Animal Welfare Act.

The legislation comes on the heels of headlines outlining more than 70 violations identified by USDA inspectors at Envigo’s Cumberland facility,  including more than 300 puppy deaths in the first half of 2021 from unknown causes, puppies euthanized without anesthesia, dogs suffering from severe dental disease and skin problems, and dogs wounded in dog fights, according to USDA reports.

Other legislators are rallying around those findings as well. Sens. Mark Warner and Tim Kaine have described the conditions at Envigo’s Cumberland facility as “horrific” in a letter to the head of the USDA’s Animal and Plant Health Inspection Service (APHIS) and are seeking accountability in the form of up to $730,000 in fines and a license revocation, which would essentially shut down the facility.

“It is clear to us that Envigo has been derelict in its duty to provide for the humane care of its dogs, and is unable to abide by the basic standards set forth by the Animal Welfare Act,” Warner and Kaine wrote in a letter to APHIS Administrator Kevin Shea.

Envigo did not respond to media inquiries about the documented conditions.

Stanley directed anyone interested in adopting a dog from the Envigo site to contact his office at (804) 698-7520 or email [email protected].

If you haven’t already, please sign our petition urging the USDA to shut down this repeat violator.