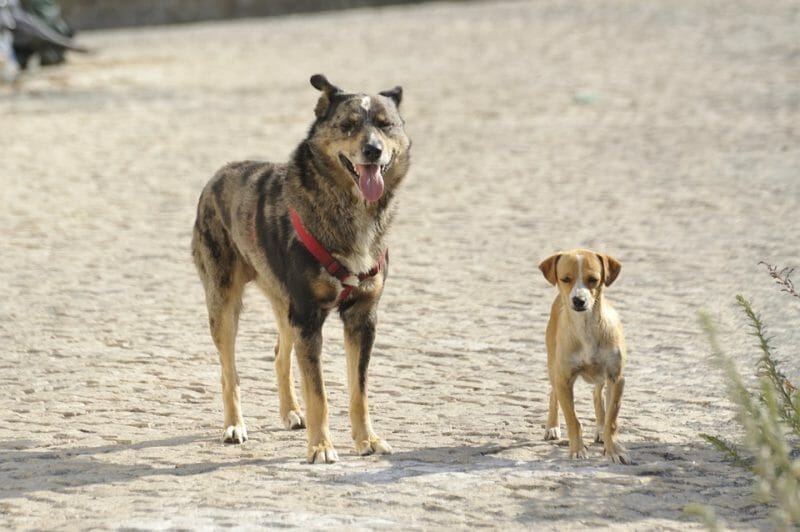 Last week, the Bangladesh Parliament passed the Animal Welfare Bill 2019. This new law will repeal the colonial-era Cruelty to Animals Act of 1920, carrying much stricter penalties than the previous century-old law.

The bill was introduced in Parliament on March 10 by State Minister for Fisheries and Livestock M Ashraf Ali Khan Khasru and was passed unanimously on July 6.

Parliament also passed the Bangladesh Veterinary Council Bill 2019 on the same day. This bill aims to maintain a professional standard of veterinary care and for the availability of quality services for animals fighting diseases.

The duties of animal guardians are defined under the new legislation, which aims to end cruelty toward animals and to ensure their welfare. Additionally, strays must be treated compassionately.

Keeping an animal captive for more than 24 hours and the unnecessary euthanization of an animal are prohibited under the act.

Violations of the new law come with a fine of 10,000 Bangladeshi takas (around $118 USD), a six-month jail sentence, or both. Previously, the punishments for violating the country’s animal cruelty policy were a mere 1,000 taka fine (roughly $12 USD) or three months in jail.

There are harsher penalties for severing an organ from an animal or poisoning an animal, including a fine of up to 50,000 takas ($592 USD) and a maximum prison sentence of two years.

The new law represents vast progress for animal welfare in Bangladesh. “This bill marks the most important development in this field to date,” Rubaiya Ahmad, founder and chairwoman of Obhoyaronno Bangladesh Animal Welfare Foundation, stated.

There were 56 edits to the bill, mostly regarding the treatment of strays, who are especially vulnerable to cruelty, before it was finally passed.

“After scrutiny and reservations from animal welfare activists, the final bill now says killing, removal, dislocation, tying up, or poisoning an animal is a crime, which is a great development,” Ahmad said.

“Passage of the bill is a very important step, but implementation is another battle,” she continued. We are already seeing some interest from government to implement the law and we are expecting to see more progress in the days ahead.”