Cat Declawing Is About to Be Banned in New York State

Home » News » Cat Declawing Is About to Be Banned in New York StateBy Katie Valentine | June 5, 2019 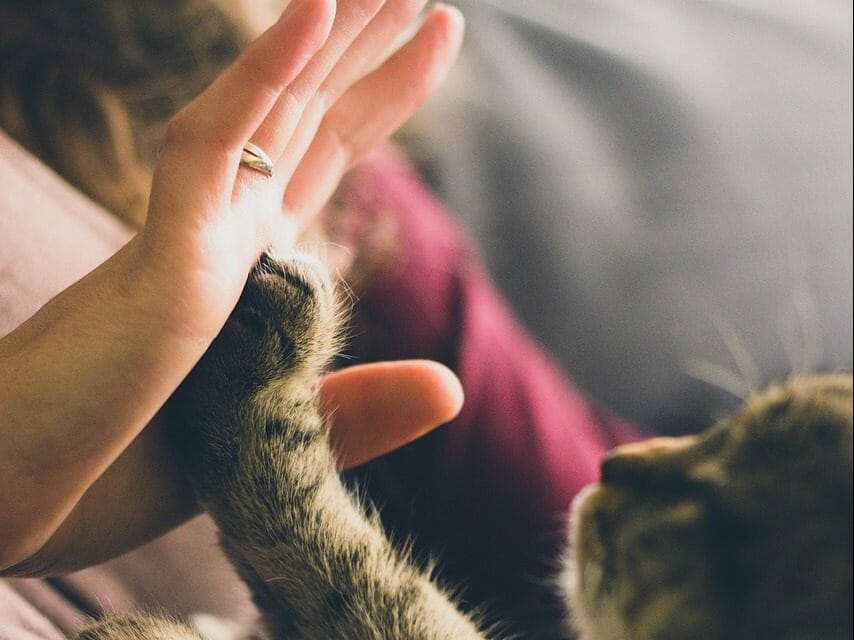 New York may soon become the first state to outlaw cat declawing after lawmakers passed a bill proposing the ban on Tuesday.

Under the new law, several types of cat declawing procedures would be outlawed, except in cases of medical necessity.

The procedures under the ban include cases when pet guardians “think their furniture is more important than their cat,” according to Linda Rosenthal, a Manhattan Democrat and the Assembly sponsor of the bill.

Rosenthal, who has two fully clawed cats named Vida and Kitty, described the procedure as “unnecessary,” “brutal” and “painful.”

Some groups adamantly opposed the bill, including the New York Veterinary Medical Society, which argued that declawing should be permitted “when the alternative is abandonment or euthanasia.”

However, advocates of the bill maintained that declawing is typically done out of convenience, and serves no benefits to cats. They likened the practice to mutilation, and explained that it causes intense, lasting pain to felines.

The passing of the bill was hailed as a “great victory” by New York Director for the Humane Society of the United States, Brian Shapiro, who compared the procedure to amputating a human finger at the first knuckle.

Governor Andrew Cuomo stated that his office will review the bill, which now awaits his signature.

If Cuomo signs the bill, New York State will join several cities that have outlawed the cruel practice, including Denver and Los Angeles. A number of other states are also considering bans on cat declawing, including California, New Jersey and Massachusetts.

The bill was passed on Animal Advocacy Day, a rare occasion when New York politicians from “both sides of the aisle” gather in Albany to support one another’s legislation, with some even taking their animals along. Devoted pet parents also flood to the Capitol with their furry companions on this day.

Veterinarians who violate the new law could face a fine of up to $1,000.