Home » Animals » Animal Rescue » Baltimore May Be the Next City to Ban Selling Dogs and Cats in Pet StoresBy Haley Jones Glover | January 8, 2018 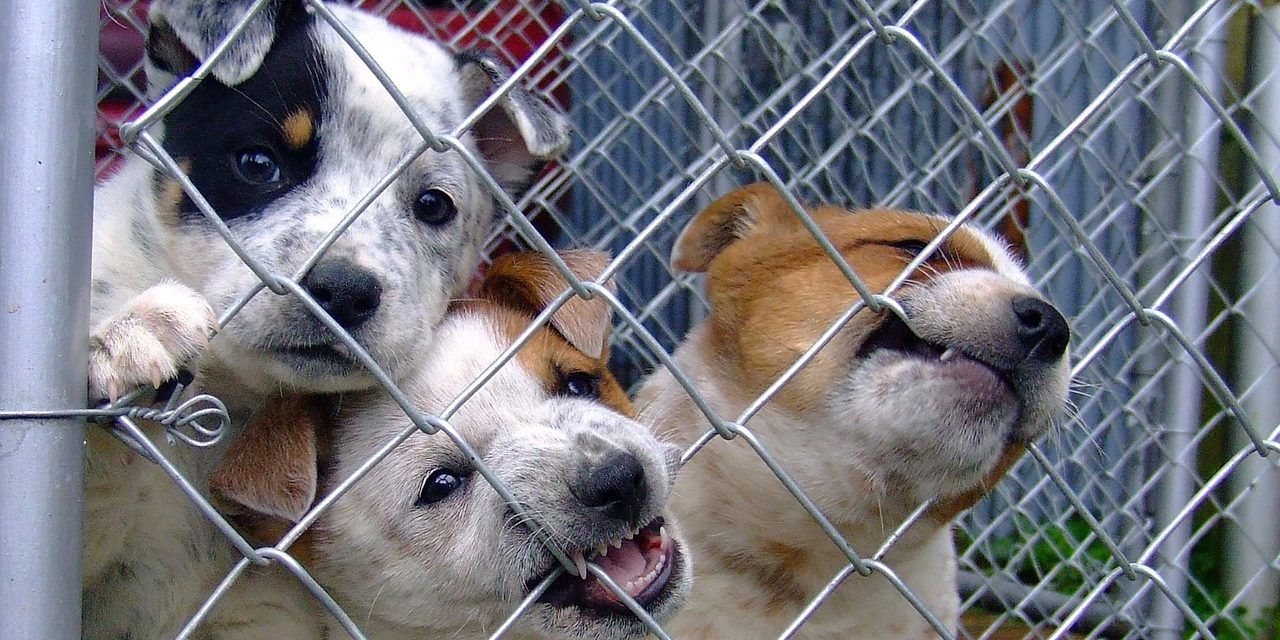 The Baltimore City Council is considering banning all retail sales of cats and dogs in pet stores within the city.

Maryland state law already prohibits the vending of cats and dogs from illegal puppy mills, but allows pet stores to sell the animals from legal large-scale commercial breeding facilities. Though federally inspected, these facilities are likely no different from notoriously cruel puppy mills. 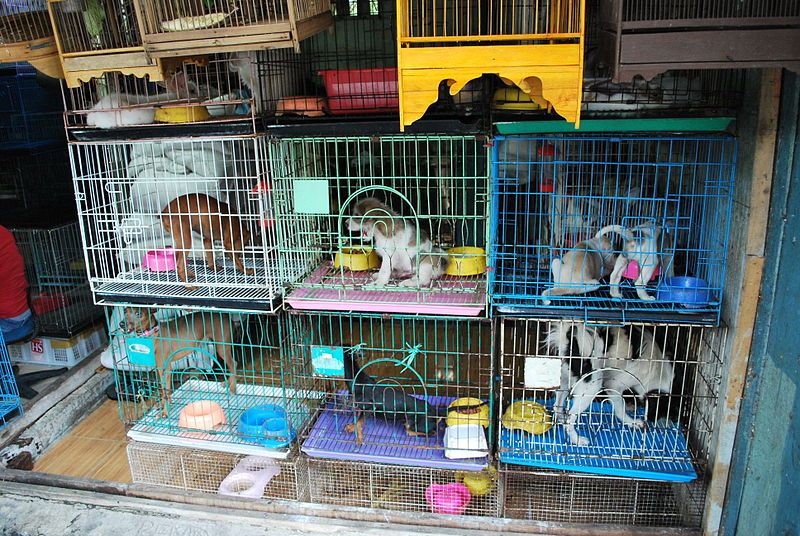 The Animal Welfare Act (AWA) has incredibly negligent standards regarding the treatment of dogs in breeding facilities, offering the animals minimal protection from abuse and cruelty.

Here are just a few examples of the lax AWA standards:

These regulations are hardly regulations at all, permitting neglect, abuse, and terrible lives for dogs left in tiny cages in a disgusting, over-packed room, never to feel sunshine or experience companionship.

Legal or not, this is no way for any living being to exist.

While Baltimore doesn’t currently have any pet stores that sell cats and dogs, animal rights activists are hoping the new proposal makes its way to the state level, effectively destroying business from legal and illegal puppy mills within the state. 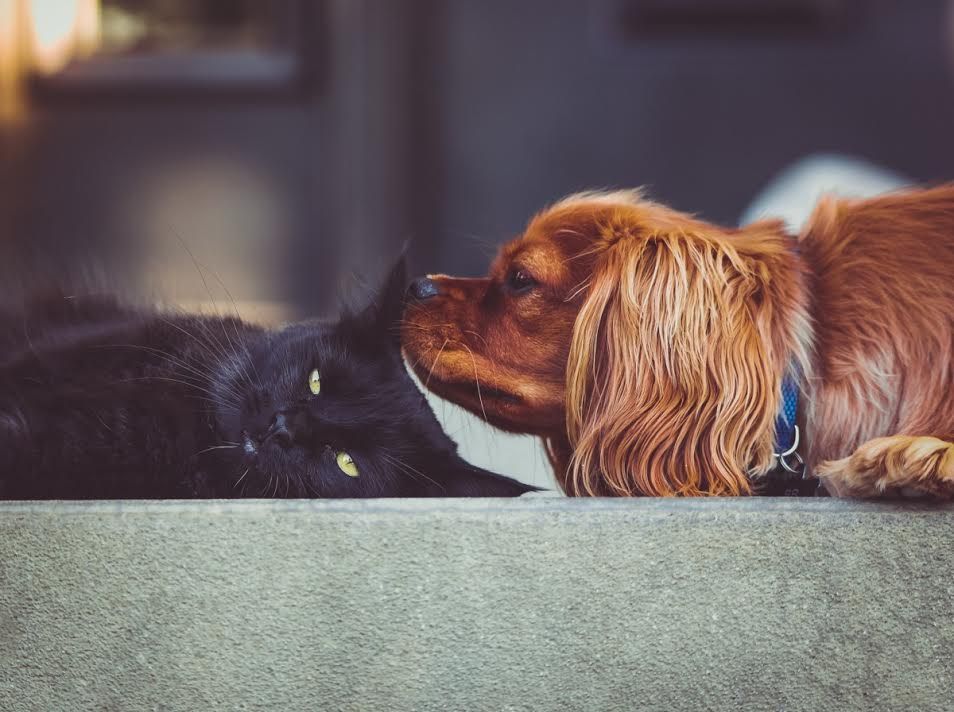 Under the new law, stores would be allowed to adopt out dogs from shelters and rescue groups. This would have an incredibly positive impact, as shelters in the United States are home to over 6.5 million cats and dogs. Each year, about 1.5 million perfectly adoptable animals are euthanized. Buying from a puppy mill or private breeder means contribution to overpopulation and the death of sweet, loving animals.

The meeting is set to commence on Monday, and if the law passes, Maryland’s homeless dogs and cats will have something wonderful to look forward to.