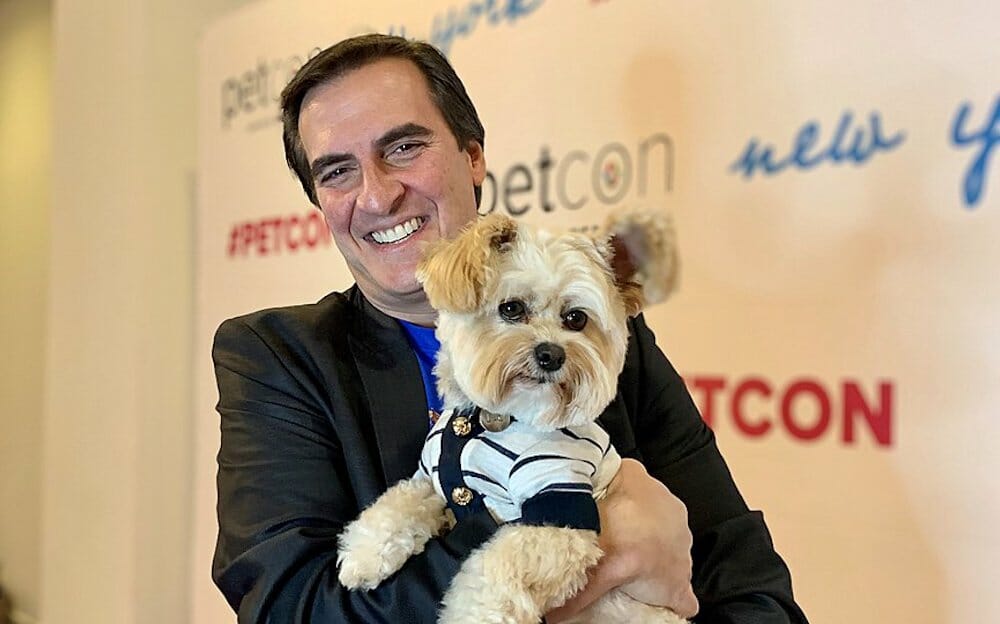 In a significant step towards ending the sale of animals obtained from cruel and illegal breeders, the New York State Senate just passed a new “anti-puppy mill” bill, which prohibits the purchase of dogs, cats, and rabbits in retail pet stores and encourages adoption.

“With so many good animals in need of rescue, there is no need for pet stores to sell animals that predominantly come from abusive puppy and kitten mills,” said Gianaris. “Our four-legged companions should be treated with respect, not like commodities. I am thankful my legislation passed the Senate and look forward to further progress in the future.”

Animals born and raised in puppy mills are crammed into filthy cages with little food and poor veterinary care. They frequently have congenital health problems due to poor breeding, which leads to a worsened quality of life and, in some cases, death.

“My dog Sami spent two years living in a box, in the dark, without a name,” said actress and animal advocate Edie Falco. “She was forced to have puppies who were sold to pet stores, and that was her life. Every day, puppies are shipped to New York pet stores through a pipeline of out-of-state breeders, but today I’m thrilled to see that the New York State Senate has voted to break this cycle of cruelty by ending the retail sale of puppies in pet stores. Let’s make sure the Assembly takes similar action to pass this bill and shut down the puppy mill pipeline for good.”