Emperor Penguins Get New Protections to Help Save them From Extinction

Home » Animals » Emperor Penguins Get New Protections to Help Save them From ExtinctionBy Joe Taglieri | November 3, 2022 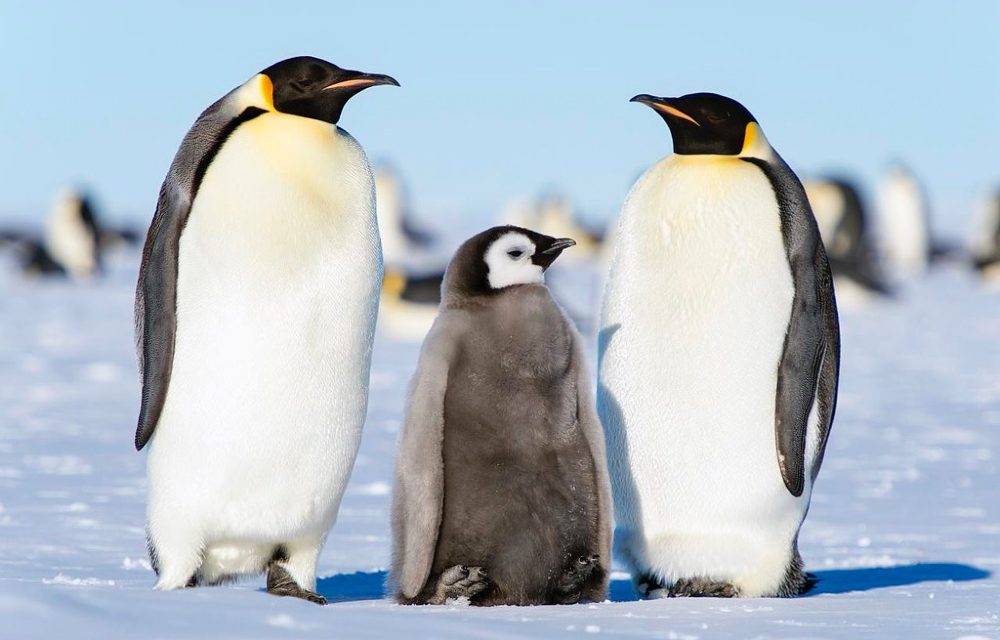 Antarctica’s emperor penguins facing extinction because of climate change have prompted U.S. wildlife authorities to classify the flightless sea birds as a threatened species under the Endangered Species Act (ESA).

Global warming is destroying the penguins’ habitat along the continental coastline. Of particular concern is the projected negative effect warming temperatures will have on the fast ice that emperor penguins require for breeding, the U.S. Fish and Wildlife Service (FWS) reported.

In addition to imminent habitat loss, the penguins’ main food source, krill, also is declining as a result of melting ice, ocean acidification and industrial fishing, according to the Center for Biological Diversity (CBD). The CBD petitioned federal wildlife officials in 2011 to classify emperor penguins as endangered — a designation that spurs increased conservation funding and strategizing, as well as research to reduce threats to the wildlife.

The penguins’ uplisted status to “Threatened” requires federal agencies to reduce threats, such as ensuring that industrial fishing operations don’t deplete the penguins’ key prey species and evaluating the impact of greenhouse gas-emitting federal projects that hasten the melting of Antarctic sea ice.

The FWS estimates there are about 650,000 emperor penguins now, but by 2050 their global population size will likely decrease by 26 percent to 47 percent — leaving between 185,000 and 132,500 breeding pairs, depending on the carbon-emission scenarios that play out in the coming decades.

The Ross and Weddell seas are strongholds for emperor penguins, and populations in these areas will most likely remain stable. But emperor penguin colonies in the Indian Ocean, Western Pacific Ocean, Bellingshausen Sea and Amundsen Sea areas are projected to decline by over 90% because of melting sea ice, FWS reported.

“This listing reflects the growing extinction crisis and highlights the importance of the ESA and efforts to conserve species before population declines become irreversible,” FWS Director Martha Williams said in a statement. “Climate change is having a profound impact on species around the world.

“The listing of the emperor penguin serves as an alarm bell but also a call to action,” she added.

There are many ways you can effectively reduce your carbon emissions and help stop the penguins’ habitat destruction. Cutting back on the amount of plastic you buy, eating plant-based foods and choosing transportation options such as electric vehicles or public transport are just a few key practices that help lessen the likelihood of species extinction caused by climate change.