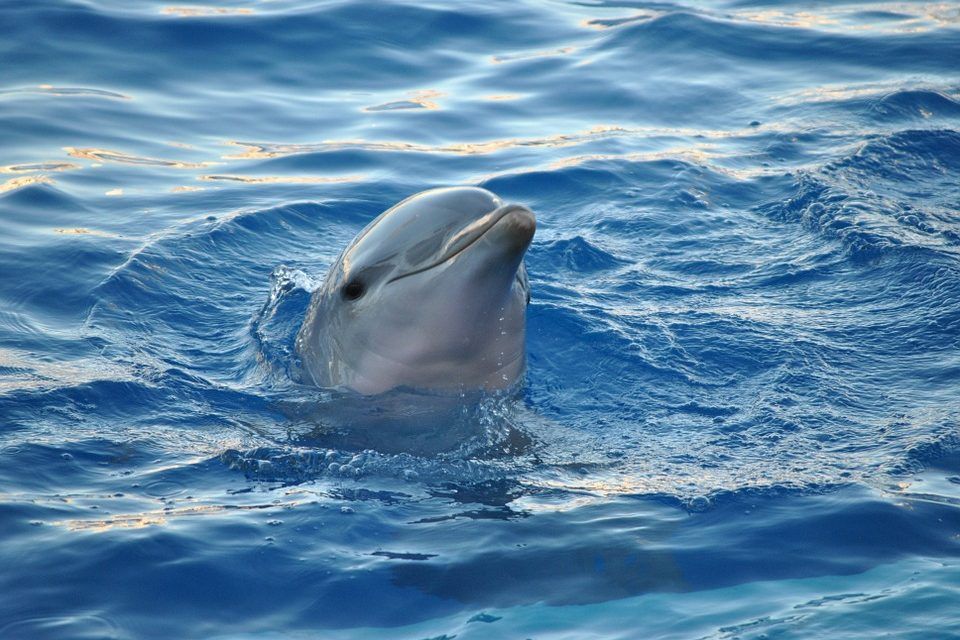 In yet another case of tourists killing wildlife for selfies, a baby dolphin has died at the grabby hands of humans who refused to just let the animal be.

The young dolphin was reportedly dragged from the ocean by beachgoers in San Bernardo, Argentina, who crowded around the victim to “pet” it. Sadly, the dolphin was no match for the throng of selfie-snapping people, and did not survive.

A statement from nonprofit World Animal Protection comments on the incident:

“This is a tragic and senseless death and sadly shows some people’s focus on obtaining an animal selfie rather than thinking of the animal’s welfare. It is so disappointing to see yet again how wild animals are treated cruelly as photo props.

If you can pet it, ride it or take a selfie with it, then the animal is likely to be suffering. Wild animals belong in the wild, and we urge beachgoers who come across a marine animal that’s been beached or washed ashore to always notify local authorities immediately for assistance.”

The unfortunate incident was caught on video and posted on Youtube:

One observer noted that the baby dolphin could be seen breathing, and was clearly alive while being passed around by the tourists for photos. Rather than returning the dolphin back to the water, the tourists continued manhandling the animal until it gasped its dying breath.