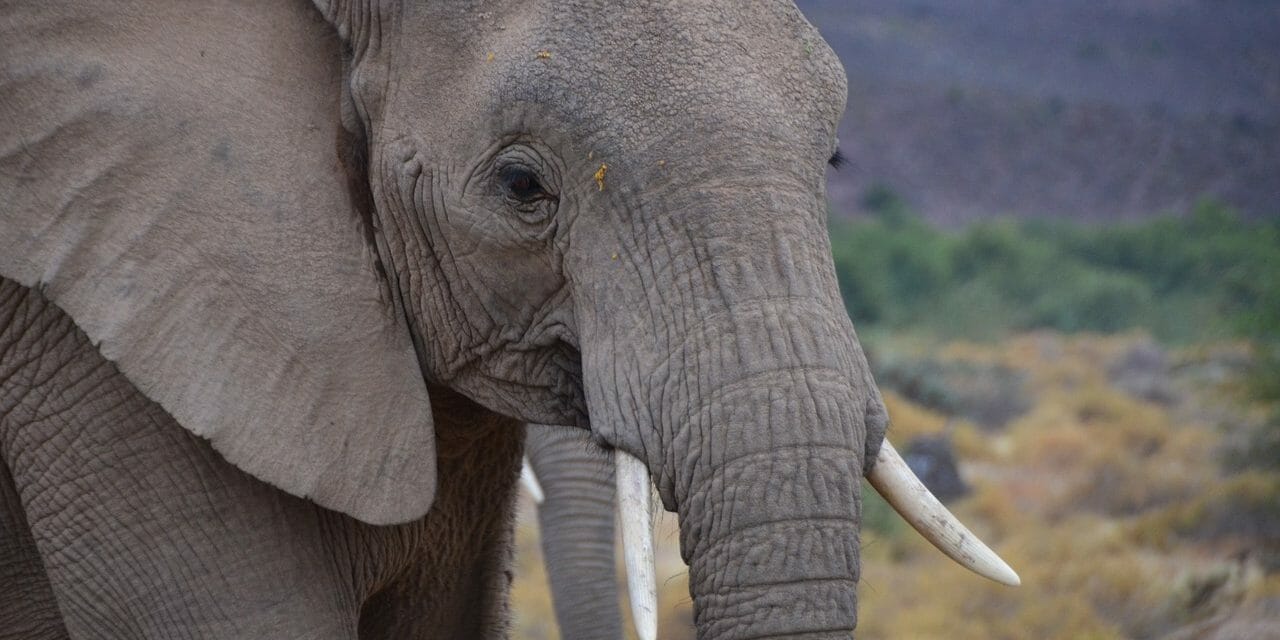 Animal advocacy organization Peace 4 Animals, World Animal News, and other partners have secured a pledge of $1 million for the conservation of elephants and other wildlife in Botswana — if the government reinstates its elephant hunting ban.

In a devastating move for the majestic pachyderms, the government of Botswana confirmed last month that they are lifting the ban on elephant hunting that has been in effect for over five years.

“There is no justifiable reason to allow the hunting and killing of elephants and other threatened species; especially in Botswana where people worldwide travel to have the privilege of viewing these majestic creatures who are roaming free in their natural habitat,” stated Katie Cleary, founder of Peace 4 Animals and its news network World Animal News.

“We were appalled and saddened that the government of Botswana made the devastating decision which puts threatened elephants and other endangered wildlife at an even greater risk of becoming extinct,” she continued. “It is for this reason that we, along with our Peace 4 Animals’ partners, have secured a pledge of one million dollars towards Botswana’s conservation efforts which is contingent upon the government reversing their decision to lift the ban.”

Last June, Botswanian President Mokgweetsi Masisi tasked a newly-formed committee with reconsidering the hunting of endangered wildlife, including elephants. After reviewing the committee’s report, which cites the need to “manage” the elephant population and its “impact” on farmers’ livelihoods, President Masisi decided to lift the hunting ban.

The report may have also cited the possibility of a safari hunting industry as a potential reason for ending the ban, according to a press release by Peace 4 Animals. Many vacationers are unlikely to visit Botswana in the absence of a hunting ban, however, since the ability to see elephants in the wild is a driving factor of its current tourism industry.

Indeed, the cruel and deadly decision to life the hunting ban stands to have crippling effects on Africa’s dwindling elephant herds. Due primarily to ivory poaching, the continent’s elephant population has dropped to just 415,000, according to the International Union for Conservation of Nature (IUCN).

The reinstatement of the hunting ban in Botswana and the $1 million pledge would help restore the highly-threatened species. 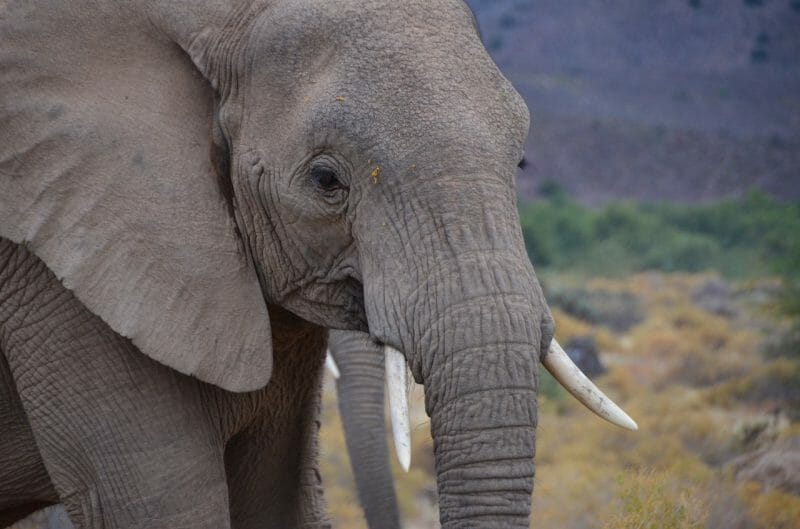