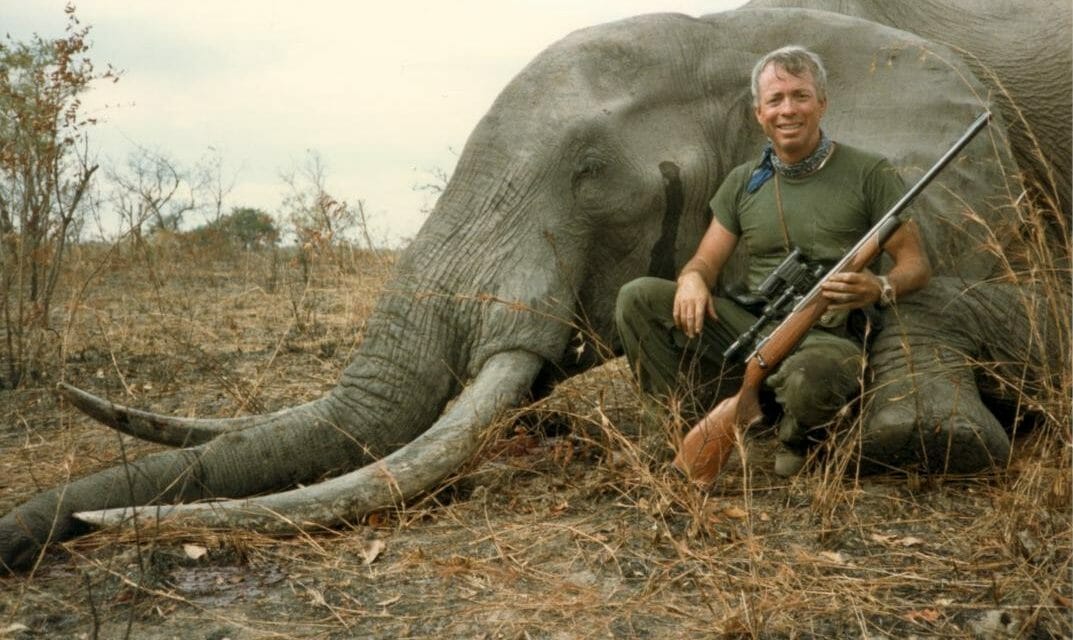 UPDATE (6/1/2022): We sent our petition, signed by more than 28,034 people, to CITES to urge them to ban trophy hunters from weighing in on global conservation decisions. Thanks to everyone who signed our petition. We will keep doing all we can to end the brutal slaughter of animals for “trophies.” — Lady Freethinker Staff

A shocking new report from animal advocacy group Campaign to Ban Trophy Hunting reveals that trophy hunting lobbyists have been working behind the scenes to influence CITES and remove protections from threatened wildlife.

A former President of Safari Club International and notorious elephant hunter, who once said “nothing else in life is more satisfying than an elephant hunt,” is now heading a deceptively named group called Conservation Force (CF). The group has hindered measures to stop trophy hunting and halted crucial protections for endangered species such as lions, giraffes, leopards and more.

These dangerous lobbyists wrongly claim that because money from trophy hunts is supposed to go toward conservation, more hunting will somehow help increase elephant populations. But this has been proven false.

In fact, trophy hunting is a cruel and needless practice that tears animal families apart and inflicts torture on innocent beings while contributing to the plunging population of some of Earth’s most precious species.

Sign this petition to call on CITES to ban trophy hunting lobbyists from their meetings, and instead listen to voices who care about protecting endangered species — not about boasting of their latest kill.