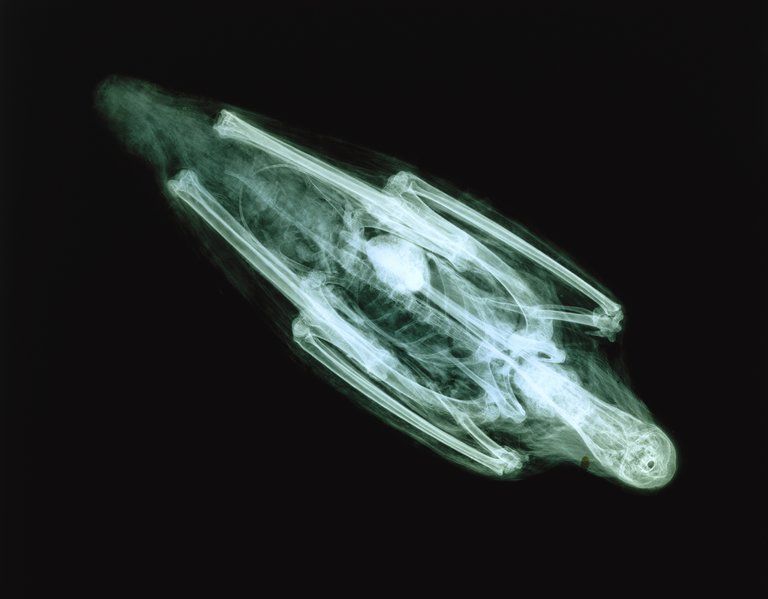 The modern world is full of animal lovers. Parks, spas and even television shows are dedicated to our furry friends, and we just can’t seem to get enough!

Apparently, neither could ancient Egyptians.

At the Brooklyn Museum, an exhibit entitled Soulful Creatures: Animal Mummies in Ancient Egypt brings to light the countless animal mummies discovered throughout the country.

In Saqqara, one cemetery has been discovered to hold over seven million mummified dogs, and millions of additional animals have been found in other Egyptian cemeteries.

They “are probably the most numerous object to come from ancient Egypt,” said Yekaterina Barbash, the museum’s associate curator of Egyptian art.

Not only were dogs entombed in Egyptian tradition, but even the tiniest of creatures, like scarab beetles and birds, have been found mummified.

What purpose did these animals serve while alive and in the afterlife? Although the facts remain a mystery, anthropologists have compelling theories regarding the animals’ high status in ancient Egyptian society.

Animals of all kinds were considered to be connected with particular deities. For example, Horus – the sun god, son of King Osiris and Queen Isis – was often depicted with the body of a man and the head of a falcon. Worshipped for over 5,000 years, he was considered protector of the Pharaohs and unifier of Egypt. And many other deities are depicted with animal-like qualities.

Once they died and were buried, mummified animals still had purpose. Some have been found buried with people, likely because they were a beloved pet. Some were offerings to the gods, while others were buried as food for those in the afterlife.

“We think that if you had a particular request, you would arrange with the priests to have an animal mummy made of the proper type to approach the god you wanted to approach,” said Edward Bleiberg, senior curator and co-creator of the exhibit.

Contrary to popular belief, however, the Egyptians did not worship any specific species — not even their precious cats!

The show includes 30 mummies as well as an extensive collection of art dedicated to the topic. Soul Creatures will be in the Brooklyn Museum as part of their extensive Ancient Egyptian exhibit until Jan. 21, 2018.