An ‘Elephant Baby Boom’ Is Underway at Kenyan National Park 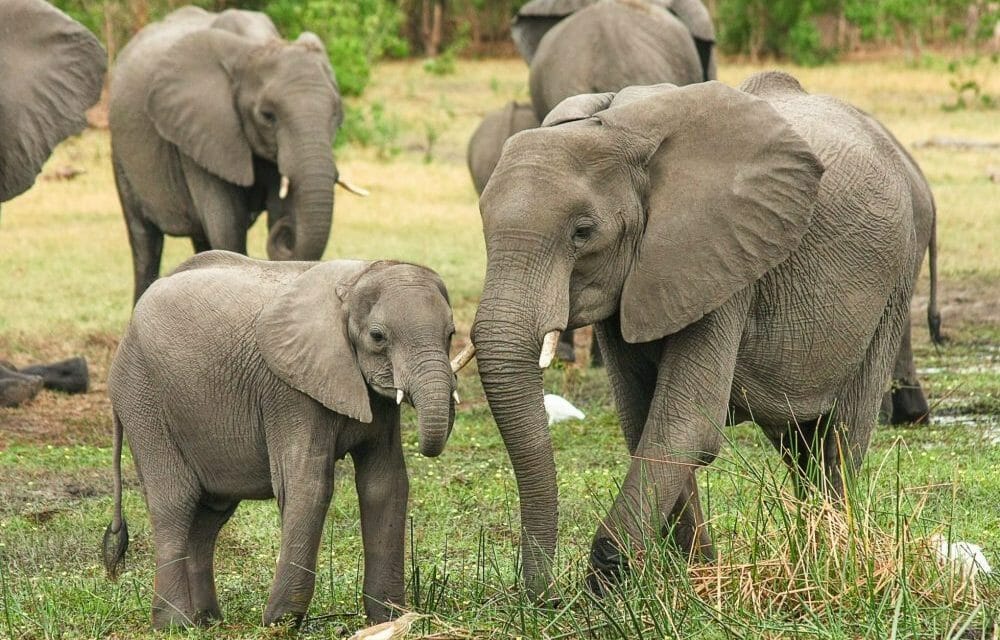 An ‘elephant baby boom’ is happening at Kenya’s Ambelosi National Park, where at least 170 newborn calves have arrived this year, including two sets of twins — a rare occurrence, according to nonprofit conservation group Ambelosi Trust For Elephants (ATE).

“The main reason the population is rebounding is due to the surplus rains we have had over the past two years,” ATE project manager Tal Manor told NPR. “Baby booms are largely tied to ecological changes.”

Heavy rains and massive flooding hit East Africa last year after several years of drought, the International Rescue Committee reported, taking a disastrous toll on human lives and crops. Elephant deaths decreased, however, due to the abundance of vegetation the rain brought, leading to less starvation and dehydration, and thus, more elephant babies.

Additionally, consistent and dedicated anti-poaching efforts in Kenya contributed to the uptick in the park’s elephant population, as well as throughout the country. The baby boom aside, the elephants’ numbers are improving overall, as evidenced by an increase from 16,000 elephants in 1989 to 34,800 by last year’s end.

“In the last couple of years we have managed to tame poaching in this country,” Najib Balala, Kenya’s Cabinet Secretary for Tourism and Wildlife, told reporters at a recent event marking World Elephant Day in Ambelosi National Park.

The number of elephants poached in Kenya decreased from 80 in 2018 to 34 last year, and the current projection for 2020 is even lower.

Park officials, however, are currently combating a slight poaching surge due to a lack of tourists resulting from the ongoing global coronavirus pandemic, reminding everyone that it’s imperative to continue fighting to save the African elephant population.

“Across Africa, we face enormous challenges,” Winnie Kiiru from the Elephant Protection Initiative said. “Due to COVID-19, there has been a collapse of tourism and the competition between humans and elephants for land has increased.”