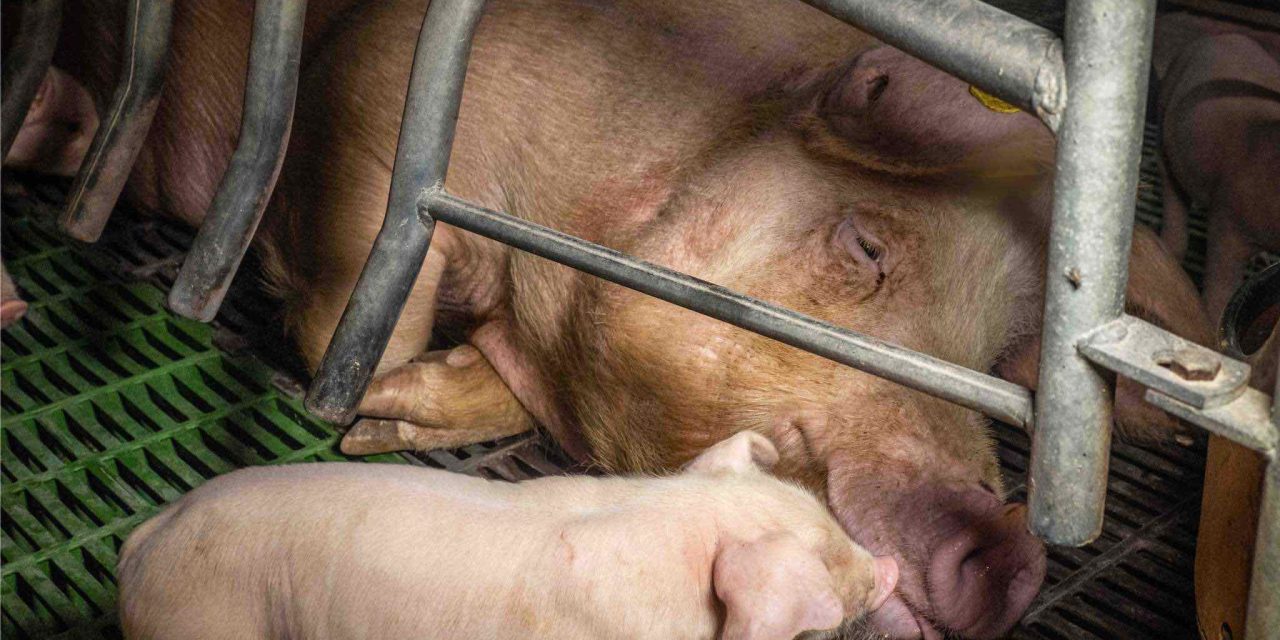 A majority of Americans believe factory farming puts profits over the welfare of animals, people, and the planet, according to a recent poll released by Compassion in World Farming – USA (CIWF).

The survey by YouGov targeted both an American and an international audience, asking key questions about factory farming to 14,552 people in Brazil, Czechia, Egypt, France, India, Italy, the Netherlands, Poland, New Zealand, South Africa, Spain, the United States, and the United Kingdom.

While about 60 percent of Americans said they believe factory farming puts profit before the climate and the environment, the poll revealed that more than half of American adults surveyed — or 55 percent — weren’t aware that the livestock industry emits more greenhouse gas than all of the world’s planes, trains and cars put together.

“Not only is [factory farming] the single biggest cause of animal cruelty on the planet and a major driver of wildlife declines, but without ending it we simply cannot tackle the growing climate emergency,” CIWF – U.S. Executive Director Ben Williamson said in a statement. “Our research shows that the American public aren’t convinced by industry propaganda that factory farming is ‘necessary to feed the world.'”

CIWF’s End of the Line campaign aims to help end factory farming and transition society to a sustainable food system beneficial to animals, humans and the Earth.

“This must include managing the unsustainable consumption of meat, poultry, fish and dairy, especially in high consuming populations,” Williamson said. “It’s either the End of the Line for Factory Farming, or for us.”