Home » Animals » An Adorable Comeback – Otters are Flocking by the Dozens to this California BayBy Lori Bell | April 6, 2017 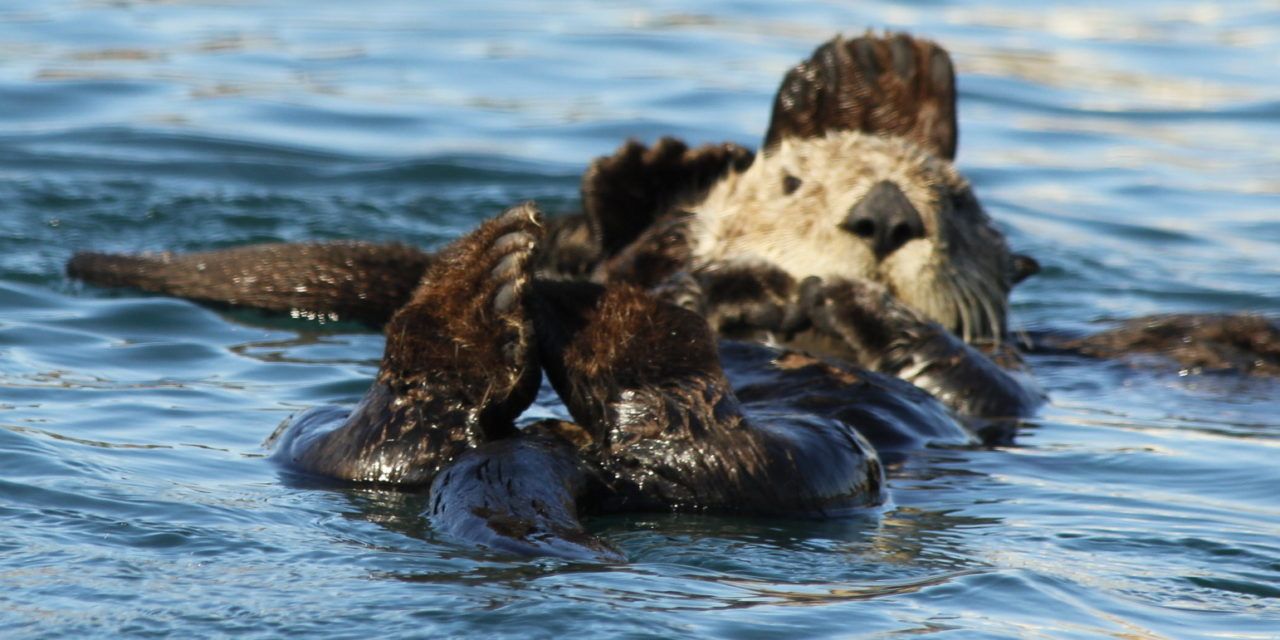 It’s not every day you get to see cuddly-looking sea otters – unless you live in Morro Bay, California, that is. In this coastal town, the fluffy critters have become something of a staple. Tourists watch curiously as dozens of sea otters drift around the bay, spinning in circles, playing in the water, or clasping paws as they take a nap.

This year, onlookers have been especially lucky, spotting up to 30 or 40 sea otters at a time. Just a little over ten years ago, however, only a few otters visited the bay.

“Large gatherings of otters throughout the harbor have attracted tourists and locals all along the waterfront to experience them in their natural habitat,” said Jennifer Little, Executive Director of Discover Morro Bay. “You can watch along the shore or rent paddleboards and watch from a safe distance on the water as they forage for food and groom their young. They use rocks and other tools to break open crab and local food sources and are so fun to watch.”

The southern California sea otter is listed as threatened

Sea otters haven’t always been a common sight in California. They were once coveted for their super soft fur. Sadly, hunting threatened the animals’ very existence. As a result, there were only 32,000 sea otters left in the entire world by 1965. With such a small population, the Endangered Species Act listed the southern sea otter, which frequents California, as threatened in 1973.

Thankfully, the cuddly otters have been making a comeback in California, and it’s been drawing a lot of interest. According to a report from the U.S. Geological Survey, in 2016 the three-year average put the state’s population at 3,272 sea otters. If their populations can stay above 3,090 for two more years in a row, they can be removed from the threatened species list. 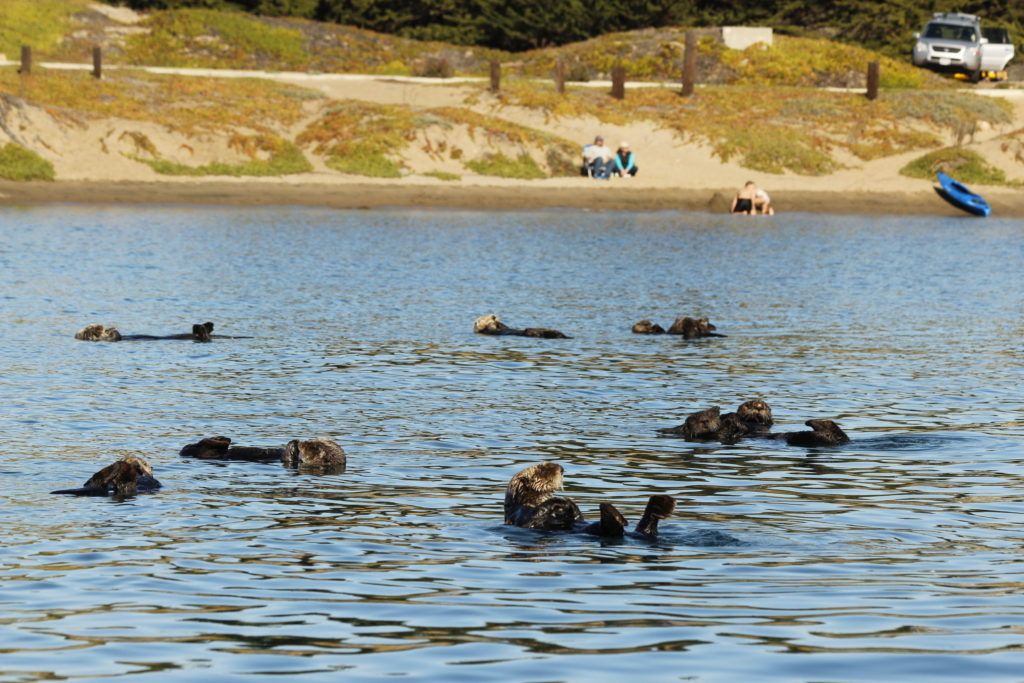 How have sea otters been able to make such a comeback?

“We think that what’s really driving this is that the sea star population has been diseased,” Mike Harris, who manages the sea otter research program for the California Department of Fish and Wildlife, told the San Luis Obispo Tribune. “They’re big consumers of urchins, which otters also eat. The otters now have an abundance of food, and their populations are coming back.”

Although things aren’t looking good for starfish, seeing the otters frolic off the coast of California is certainly a welcome sight. 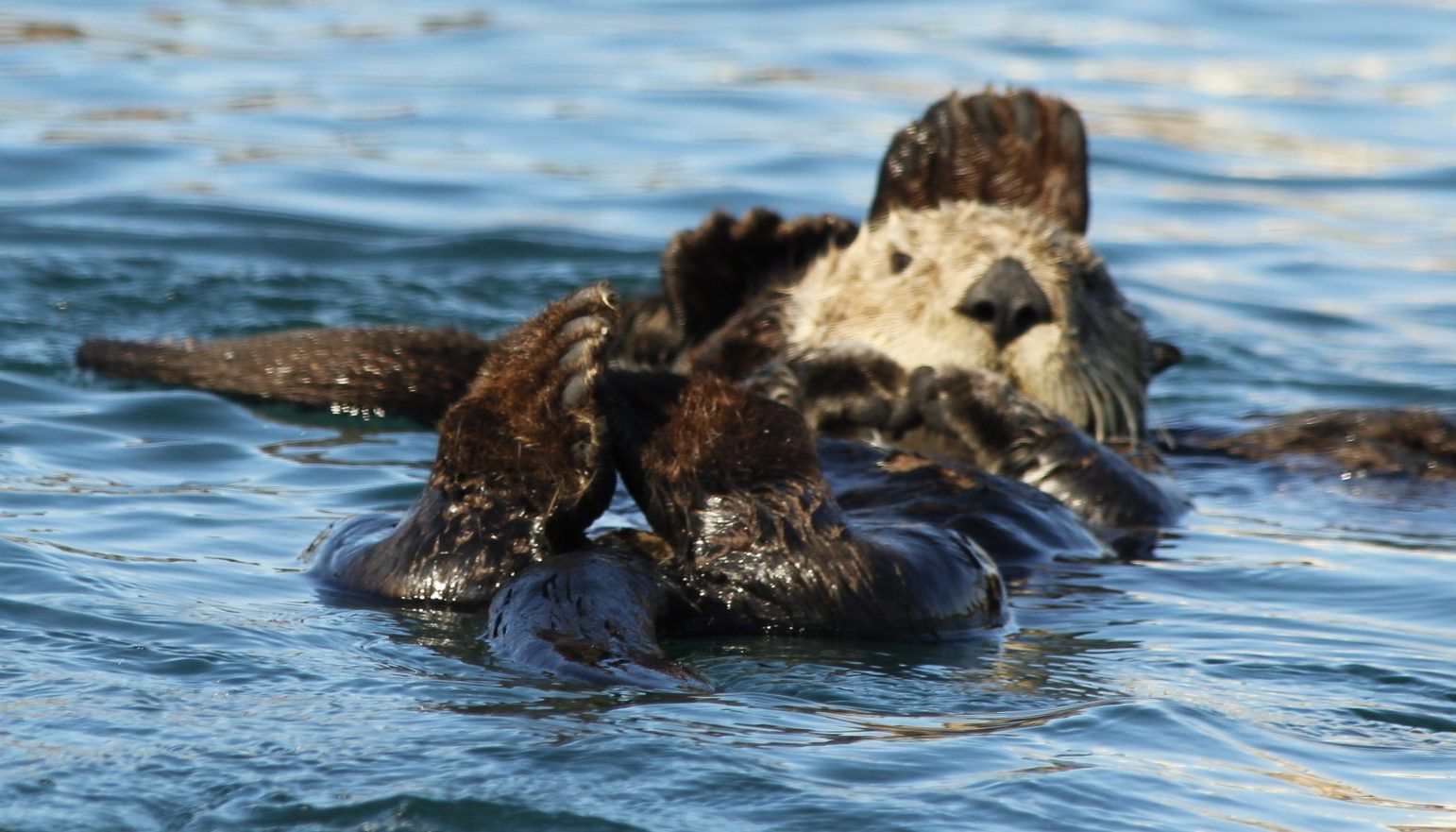