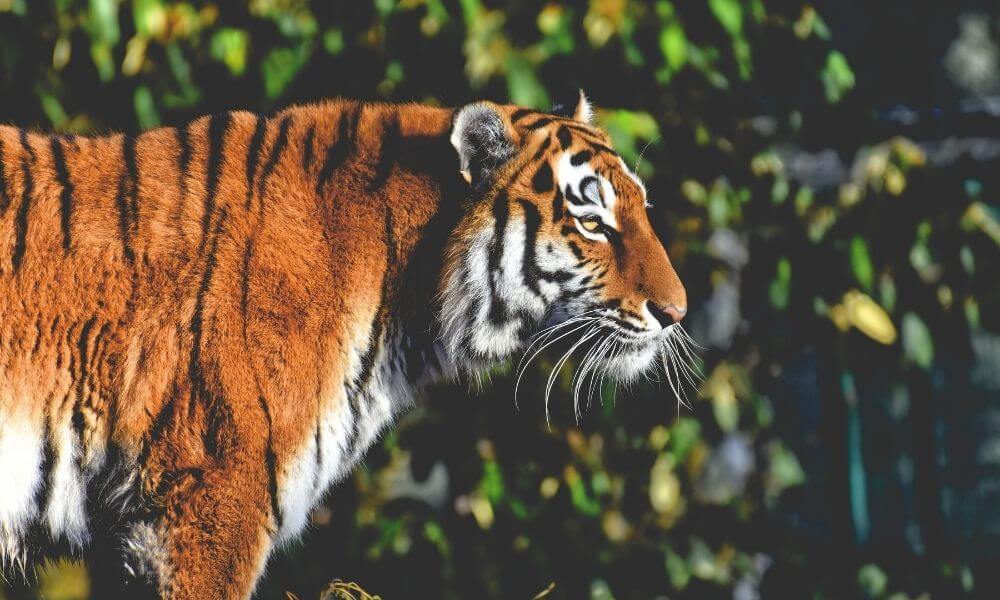 UPDATE (10/13/21): California Gov. Gavin Newsom vetoed the California Deforestation-Free Procurement Act — legislation that passed the Senate with a 30-8 vote last month and would have required companies with forest products, such as palm oil and paper and pulp, to maintain a “No Deforestation, No Peat, and No Exploitation Policy.”

While paper and wood manufacturers have applauded that decision, environmental and conservation groups long championing the legislation say the veto will endanger the more than 50 million precious species that call rainforests home.

Katie Cleary, founder and president of Peace 4 Animals, which co-sponsored the bill, said she was “extremely disheartened” by the veto.

“This haphazard decision will continue to aid in the destruction and degradation of our rainforests,” Cleary said in a press release. “It also further endangers wildlife struggling to survive in increasingly fragmented habitats. This includes Indonesia Orangutans, Sumatran Tigers, and Javan Rhinos.”

We are disappointed that Newsom blocked this important bill, which could have improved sustainability practices and saved countless lives and rainforest. —Lady Freethinker staff

California is one signature away from becoming the first state to pass sweeping protections to save the world’s dying rainforests, via a tough look at procurement provisions in proposed state projects.

The California Deforestation-Free Procurement Act,  or AB 416, passed the California Senate with a 30-8 vote and heads now to Gov. Gavin Newsom for approval by Oct. 11.

If Newsom signs the bill into law, California will become the first U.S. state to require contracts for state projects to certify that their operations won’t contribute to rainforest deforestation. The bill would apply to all contracts starting Jan. 1, 2024, and would include all wood and wood products harvested from forests on or after Jan. 1, 2022.

That’s important because an estimated 18,000,000 acres of forest — approximately the size of Panama — are lost every year to deforestation, according to the Food and Agriculture Organization of the United Nations. At that rate, experts estimate that tropical rainforests will vanish within the next 100 years.

The destruction of these rainforests has a tremendous impact on their animal residents.

“If we don’t fight for the protection of critical rainforest habitat, we will lose vital species such as Indonesian orangutans, Sumatran tigers, Javan rhinos, and up to 50 million different species of invertebrates that call our rainforests home,” said Katie Cleary, founder and president of Peace 4 Animals, which co-sponsored the bill along with nonprofits Friends of the Earth and Social Compassion in Legislation.

Assemblymember Ash Kalra, who introduced the bill, told World Animal News (WAN) that the legislation comes at a critical time, with many animal and plant species tragically on the verge of extinction due to rapid deforestation.

“I am proud to author the Deforestation-Free Procurement Act and urge Gov. Newsom to sign this first-in-the-nation effort to combat climate change and protect wildlife and their habitats,” Kalra said.

Denouncing deforestation and contracting with companies committed to protecting forests also would have benefits for humans. The bill notes that deforestation causes 20% of the world’s greenhouse gas emissions and that stopping the loss of forests, mangroves and wetlands would improve our climate situation by that same degree.

The bill also would add some ‘teeth’ to the procurement process by allowing penalties for contractors who knowingly lie about the source of their wood products — including slapping them with a misdemeanor.

Lady Freethinker applauds the nonprofits and legislators pushing for this needed change to combat climate change and save precious rainforests and animals before it is too late.