5 Things You Didn’t Know About Your Favorite Fish 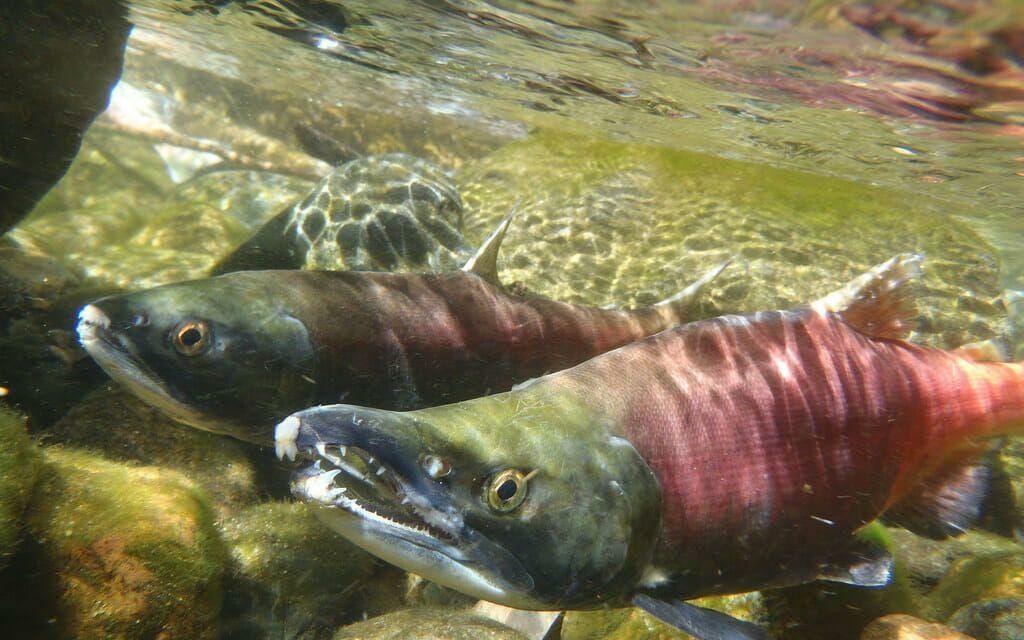 Salmon is hailed as a menu favorite at restaurants and homes across America. However, this silvery swimmer has much more in common with humans than most people think. Let’s give fish brains a little more credit, and start with five of the most surprising facts about salmon.

1. They go to School

Salmon, especially those in areas with a dense population, serve as mentors to their young.  When captive salmon are first introduced into tanks, they are hesitant to strike for new food, but older tank-mates will often guide new arrivals and help them learn to hunt and identify new food sources.  After picking up their new skills, captive salmon become eager teachers to the next generation.

2. They Can Remember Things for up to 8 Months

Salmon display a Pavlovian response when a light source is shown to them before feeding for up to eight months. Researchers for the U.S. Bureau of fisheries found that when they introduced a light into a habitat filled with one-year-old sockeye salmon before feeding, the fish learned to treat the light source as an indicator that food was coming. After a while, they began to show the light with no food, but the sockeyes continued to show up expecting a meal for eight months. Considering the sockeye live for about three years, this memory accounts for roughly a quarter of their life!  Most humans can’t remember things for that long.

3. Some Build and Live in Houses

Salmon build structures to live in at sea, as well as to lay eggs in when they swim upstream. While their “houses” are usually very simple, mostly consisting of underground burrows and nests, they still show an ability to plan, construct, and protect their young.

4. They Are Excellent Navigators

Not only can salmon build their homes, they are homebodies as well!  Salmon travel several miles away from their nests on a daily basis, but have the uncanny ability to always find their way back home. Salmon use a combination of smell, magnetism, and sunlight to navigate from the ocean waters then upstream to lay their eggs.   Salmon can smell the currents in the water, which help direct them to their homes. They use magnetism to align them with the earth’s natural poles, and can even use sunlight to position themselves.

The most popular misconception about salmon, and fish in general, seems to be that they cannot feel pain; however, this is far from true. A university study found that salmon not only have very active sensory receptors, but also that specifically, the sensation of a piercing hook in their mouths causes frantic and intense pain, even when the hook is removed and the fish is thrown back. Not surprisingly, they also found that barbed hooks caused excessive pain. In short, there was no painless way to hook a fish.