These 5 Innovations may be Our Best Weapons Against Deadly Drought

Home » Green » These 5 Innovations may be Our Best Weapons Against Deadly DroughtBy Elise Phillips Margulis | May 4, 2017 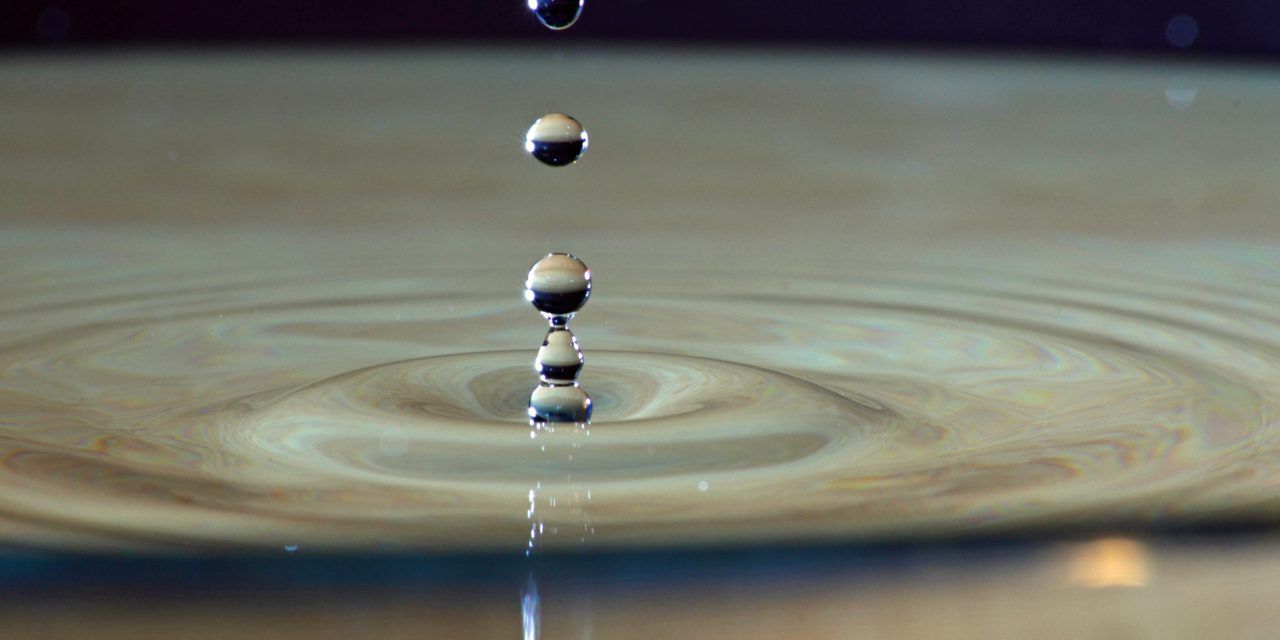 According to UNESCO, 663 million people worldwide do not have access to potable water. Fortunately, scientists across the globe are developing ways to remedy and prevent droughts.

The effort is a race against global warming, which increases droughts as water bodies evaporate. Also, extreme weather conditions like flooding threaten our ability to keep the water supply clean. The good news is that scientists have developed some impressive drought-fighting weapons:

Scientists at MIT have invented a new “miracle box” that pulls water from low-humidity air. The prototype is a box made of material that looks like fine sand. It utilizes solar power to heat air that is trapped inside. The water molecules are released and condensed in a process that involves “pulling” water out directly from the air. This is particularly remarkable because prior inventions have not been able to pull water from air without using energy. This will enable drought-prone areas with low humidity to create clean water for consumption, agriculture, and cooking.

The Middle East is leading the search for economical methods of desalination of water. The conversion of ocean water to potable water via reverse osmosis has enormous potential because the ocean makes up 70% of the earth’s surface. Israel, Kuwait, The United Arab Emirates, and Saudi Arabia all desalinate ocean water. Saudi Arabia has built a solar powered desalination plant that reduces the cost of the process. California also has desalination plants, but this process is not yet widespread.

Aquifers are underground water-bearing stratum of permeable rock, sand, or gravel. The water originates from lakes, streams, and rain that flow under rocks, sediments, and dirt. This water can be drilled out of the earth, just like oil. In fact, California extracts one-third of its water supply from aquifers. Regulation of the drilling needs to be enacted, however, because aquifers are being drained dry causing land to sink.

Fog Catching is a method of capturing water that has been used for years. Huge nets collect tiny fog droplets which group into drops of water. Fog catching doesn’t produce as much water as some other methods, but has been successfully implemented in Peru.

These exciting innovations have the potential to help millions of people suffering from droughts — proving once again that science is real.