These Tiny Surprises Were Found Stuck in a Car Engine 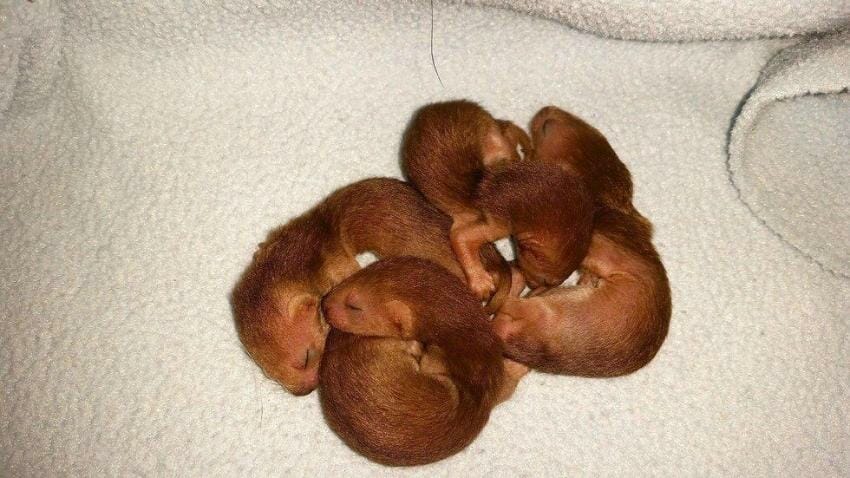 While waiting to pick up their children from school, a Washington couple noticed something moving from the hood of their car—a weasel.

Once the small, furry creature locked eyes with the couple, out of fear and motherly instinct the weasel mom immediately grabbed one of her off-springs and suddenly disappeared.

Shocked and intrigued, the couple decided to investigate by opening the car’s hood. Sadly, to their surprise, the mother left behind four additional babies.

The cute reddish-brown creatures were nestled together, each smaller than the size of a quarter.

The couple jumped into action and contacted Squirrel Refuge, and the babies were taken to A Soft Place to Land (ASPTL), a rehabilitation center in Washington, to be cared for. 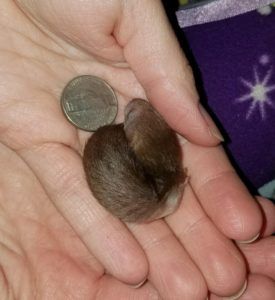 They were met with open hands by Jasmine Fletch Glaze, the founder of ASPTL and a licensed wildlife rehabilitator. “They are so amazing! They were brought to me as teeny babies, [weighing] only 10 grams.” 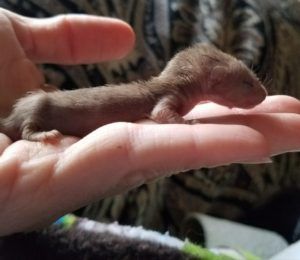 Instantly, Glaze was attached. She made sure they were hand-fed every one to two hours and will be properly cared for until they are able to be released back into the wild, in the area where they were initially spotted. 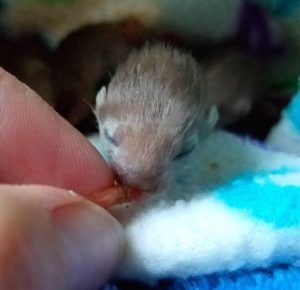 At times, animals like weasels can seek to find shelter and nest in unconventional homes.

Glaze encourages people to do the following in case they have spotted some furry little friends nesting outside their habitat:

“Check vehicles regularly… [if baby animals are found] gently remove [them] and place them in a box near the vehicle where mom can retrieve them and move to a new nesting location. “[You] can also call the wildlife facility nearest to [you] for further advice.”