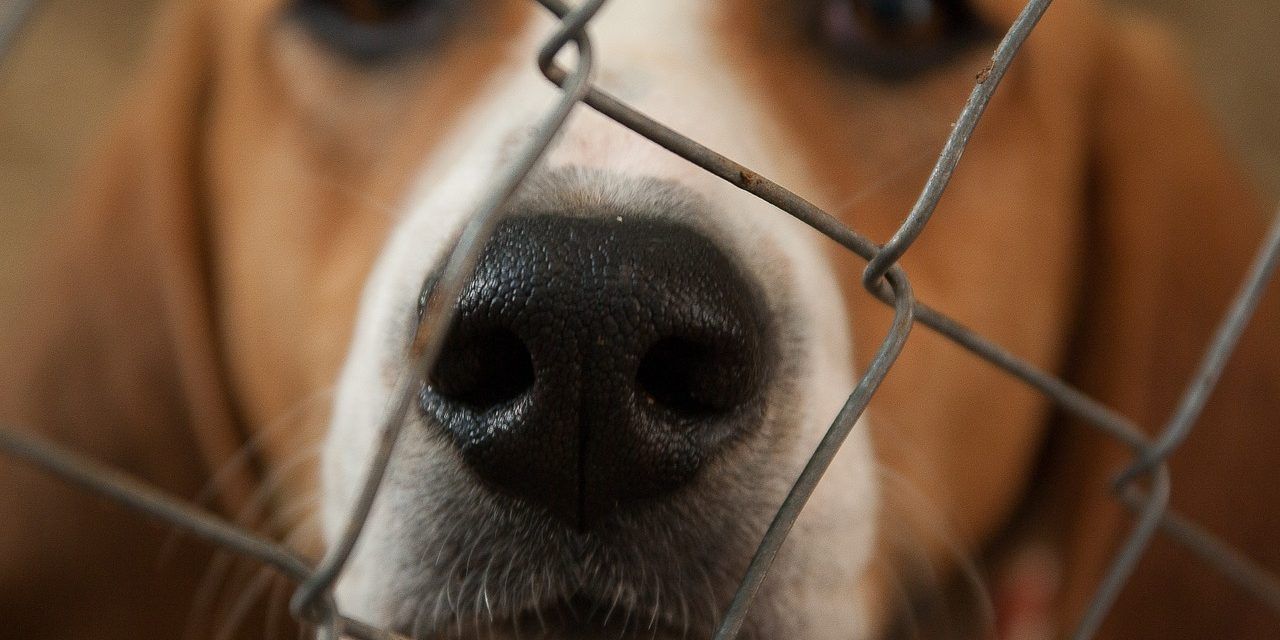 36 beagles at a laboratory in Michigan were held captive in cages and force-fed pesticides for the past 12 months.

The dogs were forced to ingest Adavelt: a fungicide used by farmers to grow crops. At the end of the year, the dogs would be slaughtered and their organs harvested and examined for damage.

This cruel toxicity study for Corteva AgriScience and other companies was contracted by Dow AgroSciences.

The release of an undercover investigation spearheaded by The Humane Society of the United States (HSUS) and Humane Society International (HSI) prompted more than 300,000 people to demand an end to the torture.

Dow and Corteva came to understand this scientifically unnecessary experiment needed to be shut down.  Little more than a week after the investigation was made public,  Corveta officially ended the experiment.

This is great news for the animals in the short term.  However, the companies involved in the study have not yet agreed to release the dogs. The dogs are still being warehoused in cages at the facility.  The Rescue + Freedom Project (RFP),  formerly known nationally as the Beagle Freedom Project, has been in contact with both the HSUS and Corteva Agriscience to help find the dogs forever homes.  RFP told Lady Freethinker,

“We have offered our assistance and we are willing to re-home all of the dogs.”

On March 18, the President and CEO of the HSUS released this statement,

“This is a significant step that is critical to the welfare of the dogs.  We now urge Corteva to work with us to get the dogs out of the laboratory and to our shelter and rescue partners so that they can be adopted into loving homes.”

We hope that solution, and the release of the imprisoned beagles arrives promptly and their needless suffering comes to an end.