With Only 23 Vaquitas Left, The Race is on to Save The World’s Smallest Porpoise

Home » Animals » With Only 23 Vaquitas Left, The Race is on to Save The World’s Smallest PorpoiseBy Lady Freethinker | November 8, 2017 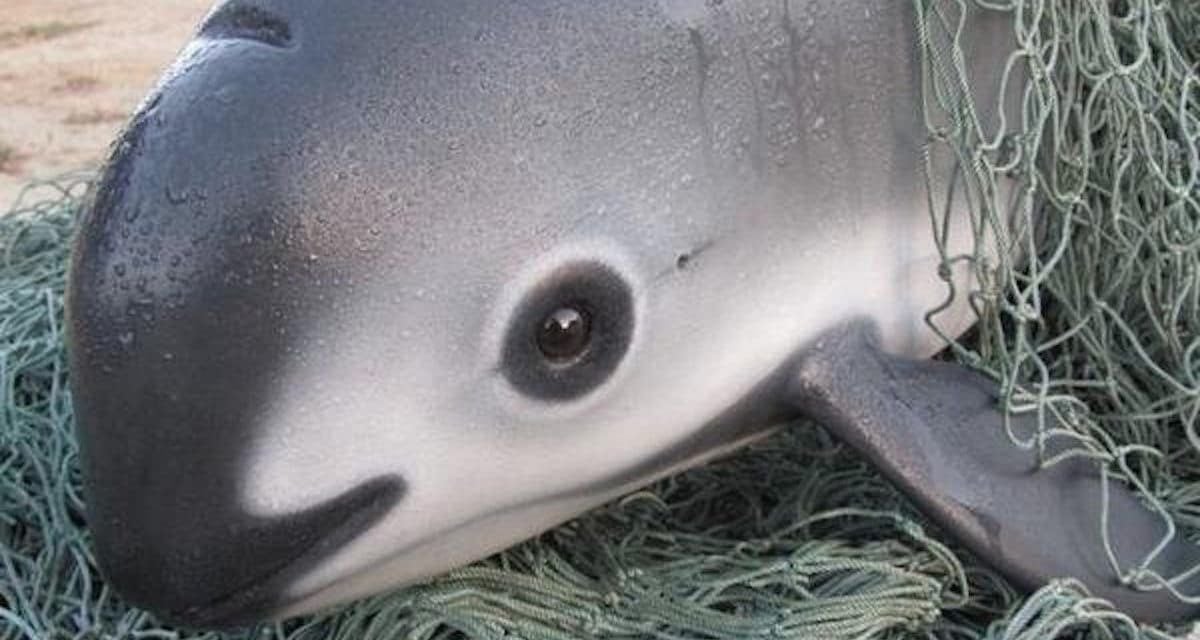 With the help of state-of-the-art sonar scanning technology, a group of dedicated organizations is bringing new hope to a gravely endangered species — the vaquita porpoise — in Mexico’s Gulf of California.

“The vaquita is the most critically endangered marine mammal on earth,” World Animal Protection’s U.S. Oceans and Wildlife Campaign Manager Elizabeth Hogan told LFT. “Estimates currently have the vaquita population down to 23 individual animals, and therefore their habitat must be protected as a matter of utmost urgency.”

With so few vaquitas left, WAP, the International Committee for the Recovery of the Vaquita (CIRVA), and Monterey Bay Diving have teamed up to clear the area of deadly gillnets, the vaquitas’ greatest threat.

“Gillnets left in the Gulf of California, Mexico to catch totoaba are the single biggest cause of the vaquita population’s decline,” said Hogan. “Vaquitas are solely found in the upper Gulf of California, so making this habitat safer for them by removing the nets is crucial if their population is to rebound. Just as important is the active enforcement of Mexico’s gillnet ban, so these nets don’t become rampant once more once the totoaba fishing season begins again.”

Over 5,000 meters of nylon-based illegal nets — left behind by prohibited fishing operations — were found and removed this month during the team’s quest to save the vaquitas’ habitat.

“While the situation for vaquitas is dire, there is still hope for them if the international NGO community and governments collaborate to protect them,” said Hogan. “We must keep their habitat safe from the gillnets that entangle them, and the Mexican government must also enforce its gillnet ban. People caused the vaquita’s decline, and people have the power to save them.”

Readers can help make a difference by spreading the word and sharing WAP’s video on the vaquita’s plight: