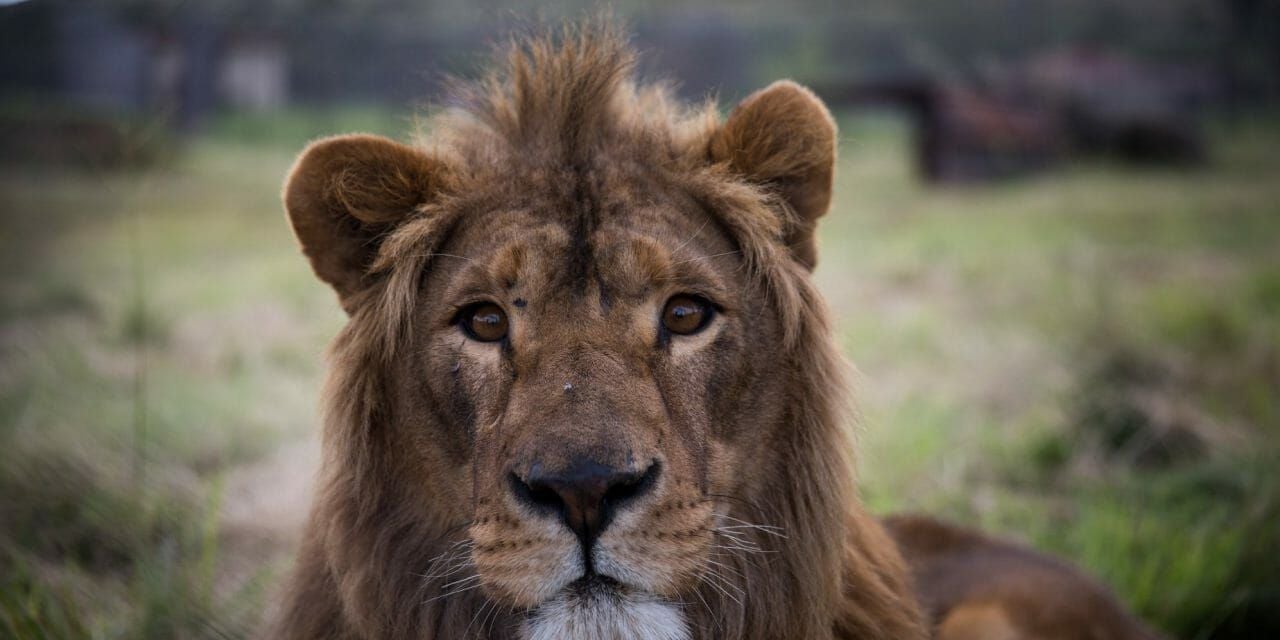 Two lions saved from zoos in the war-ravaged regions of Syria and Iraq have finally reached their new home at LIONSROCK Big Cat Sanctuary and Lodge in Africa, with the help of Four Paws.

The 33-hour journey from the Middle East went smoothly, with the lions now settling straight into their expansive new home.

“We were a bit concerned – how will they react, how will they respond?” Said Fiona Miles, director of Four Paws South Africa. “As soon as the crate was opened, they ran out and sniffed the air… and the other lions roared,” she said, “It was really wonderful to see, they’re settling in very well.”

Simba, the older of the two lions at four years of age, was born in a zoo in Mosul. Mosul is an Iraqi city that has been ravaged by the war. The majority of the animals that had called the zoo home died due to bomb attacks or starvation. Only Simba and a bear named Lula survived in the destroyed zoo and both were rescued by Four Paws in April 2017. Simba had major dental issues, and was suffering from malnutrition and painful joints. His cage was filled with trash and he was extremely traumatised.

Two-year-old Saeed was rescued with 12 other animals from “Magic World,” a zoo in Aleppo, Syria, in July 2017.

When they were first discovered, both lions had multiple issues, both physical and psychological.

“When Simba and Saeed arrived they weren’t in the best shape,” said Dr. Zain Shaheen, Chief Veterinarian at Al Ma’wa for Nature and Wildlife. “Saeed didn’t have any mane, he was really skinny, he was dehydrated. I remember sitting with him on the very first night because he was just shaking.”

“Simba and Saeed had a difficult start to life, but thanks to the tireless efforts of the animal caretakers and vets involved, the health of the two lions has improved enormously. They are now ready to begin a new chapter at our big cat sanctuary LIONSROCK,” Four Paws’ Barbara van Genne said in a statement.

The difficulties and danger associated with rescuing animals from these areas where war and conflict continue are immense. Huge “thank you” to the amazing team at Four Paws who put their own lives at risk to save these two beautiful lions.