$2 Billion of Ivory Legally Traded in the US in Past Decade, New Report Says 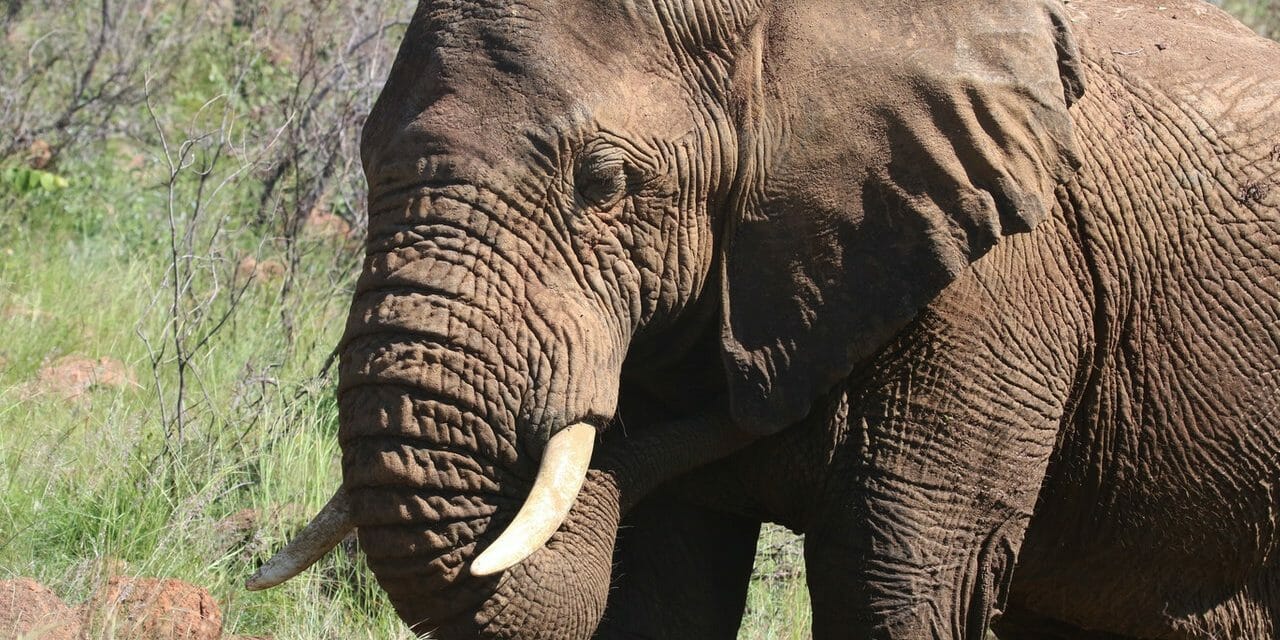 A shocking new study reports that $2 billion of ivory was legally traded in the United States over a little more than a decade despite international bans, according to new research from Faunalytics.

Up to 35,000 elephants are slaughtered each year by poachers and trophy hunters for their ivory tusks, which are then used to create jewelry and other trinkets sold for profit on the black market, according to the African Wildlife Foundation (AWF). The ivory trade’s brutal toll on elephant populations has garnered increasing public attention and outrage.

“Pre-ban ivory” and “hunting trophies” are still allowed to be traded across U.S. state lines, according to National Geographic. So ivory that has already been crafted into things like piano keys and jewelry is legal to import into the United States. And trophy hunters can bring home their ivory after killing elephants in Africa, following a 2017 reversal to national policy that made it legal for American hunters to bring back trophies of the elephants they paid thousands to kill for sport.

One hundred years ago, there were millions of these beautiful social giants. Today, conservationists estimate only about 415,000 African elephants remain in the wild.

According to the AWF, if current poaching and hunting rates continue, we’ll see the end of elephants in our lifetime.

If you haven’t already, take a moment to sign our petition about banning illegal ivory sales on Ebay to tell companies and sellers that the cruel practice of brutally killing elephants for their tusks will no longer be tolerated in our world.