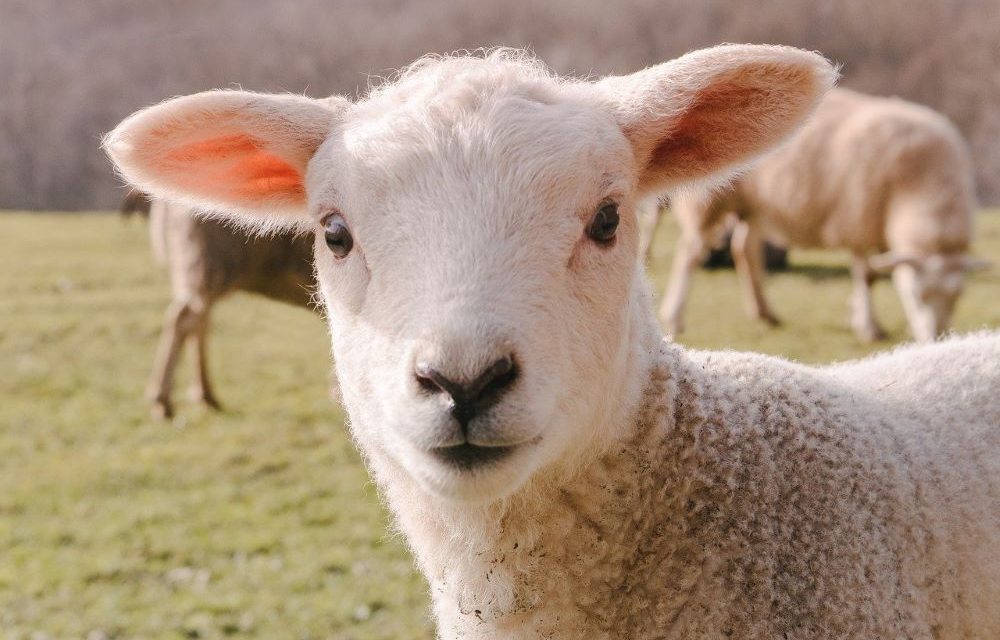 A coalition of youth activists is urging billionaire philanthropist MacKenzie Scott to rethink a planned $50 million donation to the National 4-H Council, saying that aspects of the program “send kids the wrong message about animals and our relationship with them.”

Youth Climate Save is calling on Scott to require that her donation not be used to support 4H’s programs that involve raising and selling farmed animals or any other program that involves animal exploitation.

Under the 4-H market projects program, campers as young as eight years old raise piglets, calves, or lambs from infancy to maturity, with the outcome of selling them to the highest bidder  — a sad story that often ends in slaughter for the animals and heartbreak for their caregivers.

“Every year there are photos circulating online of crying children on market day,” NPR reported previously.

Children have reached out to the Happy Hen Animal Sanctuary, located in San Luis Obispo, Calif., with desperate pleas to save their animals once they realize the programs sends them to their deaths, said Founder Zoe Rosenberg.

“I’ve personally had kids reach out to me desperately, completely panicked, hoping to save their animals instead of sending them to slaughter,” she said. “I’ve had kids at fairs coming up to me sobbing, saying that they want to save their animals but their parents won’t let them.”
Rosenberg said she’s also had youth tell her they’ve been bullied by other kids for not wanting to send their beloved animals to market.

Genesis Butler, the now 15-year-old activist who founded Youth Climate Save, said the programs also teach children that the monetary value of an animal is more important than the life of a sentient being — and that message needs to change.

“My generation wants to live in a more compassionate world, and we will never achieve this if children are taught to put their compassion aside for money,” Butler said.

Animal agriculture also is a leading cause of climate change, and tomorrow’s work force should be taught skills in carbon-friendly industries — not industries making the crisis worse, according to a press release from the group.

“The organizers of Youth Climate Save, from all around the world, are speaking up against animal agriculture which is continuing to harm our planet,” Butler said. “Our future is at stake.”