Home » Green » The World is Facing a Clean Water Crisis We Can No Longer IgnoreBy Kate Harveston | October 21, 2017 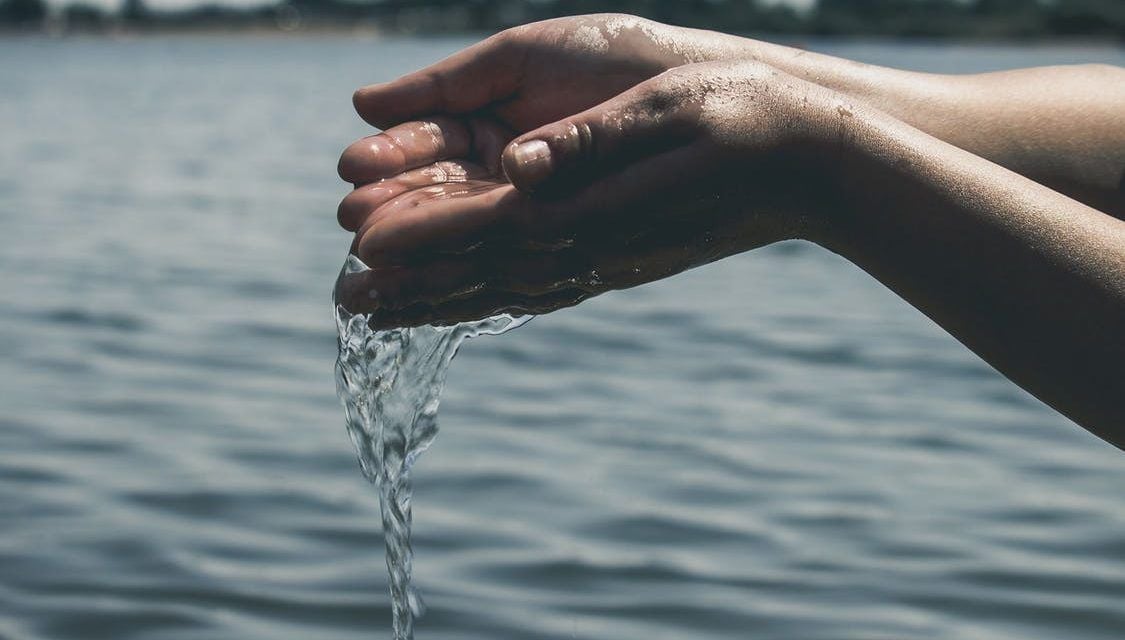 In April 2014, the city of Flint experienced something typically reserved for third-world countries and impoverished communities. The city decided to stop using the Detroit Water & Sewerage Department and instead began sourcing the city’s water from the Flint River. Due to a series of unfortunate oversights, including failing to apply corrosion inhibitors in the water, the city’s water began to suffer a major public health disaster via lead contamination.

By the time the effects of the contamination began to take hold, between 6,000 and 12,000 children were already exposed to drinking water with higher levels of lead and began experiencing a myriad of serious health issues. The percentage of Flint kids under age 6 with raised blood lead levels rose from 2.1% in 2013 to 4%. The contamination also may have served as the cause of the Legionnaires’ disease outbreak that swept across the country, killing 12 and affecting almost 90 people in 2015.

Lawsuits were filed against the government officials of Flint and Michigan as a result of the contamination. This particular situation, which resulted in a state of emergency being declared by the governor of Michigan and a federal state of emergency declared by then-President Barack Obama, brings up another issue that requires urgent attention — the accessibility and availability of clean water for the global community.

According to WHO and UNICEF, 3 in 10 people worldwide lack access to safe, readily available water at home. That’s at least 2.1 billion humans without clean drinking water, hygiene or sanitation services. In the U.S., 63 million people, or nearly one-fifth of the country, have been exposed to unclean and potentially unsafe water in the past decade as a result of over 60 years of industrial dumping, farming pollution, and water plant and distribution pipe deterioration.

The human population has been projected to grow by 3 billion in the next 50 to 75 years. This additional strain on our water resources will increase the odds our remaining fresh water supply will become polluted.

All of these issues and dire predictions have led toward scientific exploration into new methods and processes of clean water production or water purification. It has also inspired new laws to come into play, especially in regards to how our struggling infrastructure interacts with our water supply.

The issue in Flint mainly resulted from infrastructure issues and government officials not reacting quickly enough or prioritizing the issue. In other areas of the country, we’ve seen lawmakers begin putting restrictions and laws in place to avoid earth disturbance and pollution hazards near our clean water sources. These are great initiatives and should be repeated across the country, especially in areas like San Diego that are at risk of having similar issues to those in Flint — and again, lawmakers seem to be slow to jump on finding solutions.

The solar still uses clean, effective technology to produce safe water. Through the use of solar energy, salt and other impurities are removed, contained inside a collector and then later evaporated.

The pure water vapor condenses and drips, where it’s collected and then taken out, similarly to the way rain is made. Because the world’s population continues to rise, experts are still experimenting with the solar still to increase its efficiency, as desalinating the seawater of the globe may become necessary to meet freshwater scarcity.

There are quite a few additional solutions to meet the need for clean, sustainable water. Some of these ideas and inventions include:

It’s not a new concept, the crisis of clean water access, but citizens of first-world nations often see it as an issue for “other” people. Unfortunately, as more humans are born, producing more pollutants and possessing longer lifetimes, this crisis has become a global concern. We are running out of natural freshwater with every passing decade. Consider signing petitions and getting involved with clean water initiatives at your local level and beyond.

What are some ideas or solutions that you can think of in order to safeguard our species from suffering from a collapse of clean water?