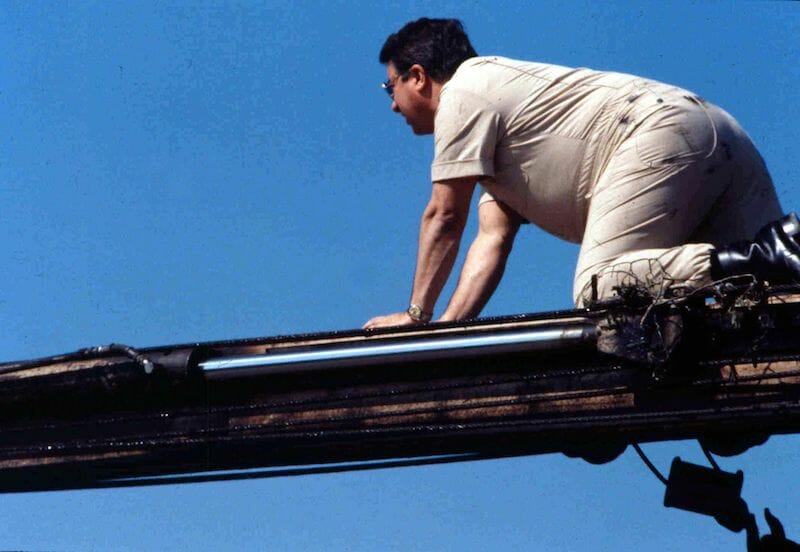 The numbers spike with more dangerous occupations. Sixty percent of employees who work in fields such as construction, agriculture, forestry, fishing, and hunting believe that their safety is not a priority. They report that management only does the minimum amount required to keep their workers safe.

But the minimum may not be enough. In 2014 alone, more than 4,800 workers died from causes ostensibly due to safety issues, such as car crashes, slip and falls, contact with equipment, and exposure to harmful substances.

Perhaps most concerning is that fact that nearly half (49%) of temporary or contract workers — and 41 percent of healthcare workers — said they were afraid to report safety issues to their employers.

Wes Scott, the consulting services director at the NSC, told Lady Freethinker he believes they “need to continue brining the message to the leadership in organizations.” While he thinks that one-third of workers feeling unsafe is too large a number, he acknowledges there were a lot of positives in the report as well. Those include 70 percent of workers undergoing safety training at orientation and feeling that their health and well-being is promoted at work.

The National Safety Council has set up a tool called “Journey to Safety Excellence” to provide a blueprint to employers for safety. They claim to have identified “four critical keys to success,” which include “Leadership and employee engagement.” “Safety management systems,” “Risk reduction.” and “Performance measurement.” Yet, if employers already don’t prioritize worker safety, what is the incentive follow an NSC blueprint?

Mr. Scott says the Journey is more about companies “adjusting their mindset and embracing the pillars.” But with over 4,800 deaths in 2014, there is still a long way to go in creating a safer workplace for Americans.