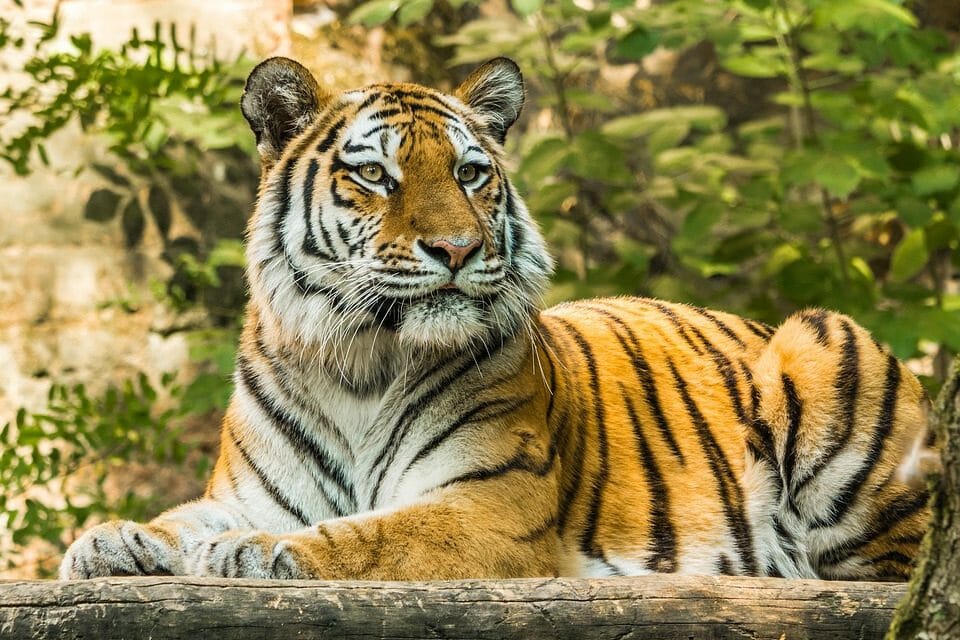 As European and American attitudes begin to shift against trophy hunting of endangered big game species, African hunting safari operators look to China to fill the void, according to an investigation led by the Campaign to Ban Trophy Hunting.

Packages marketed at the show included hunts of endangered tigers.

As interest in travel and outdoor activities grows within a prosperous middle class, Chinese hunters are bringing back increasing numbers of animal “trophies” from overseas trips. Data supplied by the Convention on International Trade in Endangered Species indicates a rise from 18 “trophies” in 2007 to 2,140 in 2017.

Tigers, which are nearly extinct in China, receive the most protection under CITES rules, including highly restricted international trade. Nevertheless, trade continues, and since captive breeding, trading and hunting of tigers is unregulated in South Africa because they are not indigenous there, companies are able to book safaris that allow hunters to kill these majestic big cats.

Three of the original nine subspecies of tigers have gone extinct in the past 80 years due primarily to hunting, fragmentation and habitat loss. Two of the remaining subspecies are on the critically endangered list; the other four are listed as endangered.

According to Endangered Species International, it is highly possible that all tigers in the wild may become extinct by 2030.

There are as many as 60 licensed and unlicensed tiger breeders in South Africa. The number of trophy hunting operators is not known.