Home » Animals » Here are the Winners of The 2016 Comedy Wildlife Photography Awards!

Here are the Winners of The 2016 Comedy Wildlife Photography Awards! 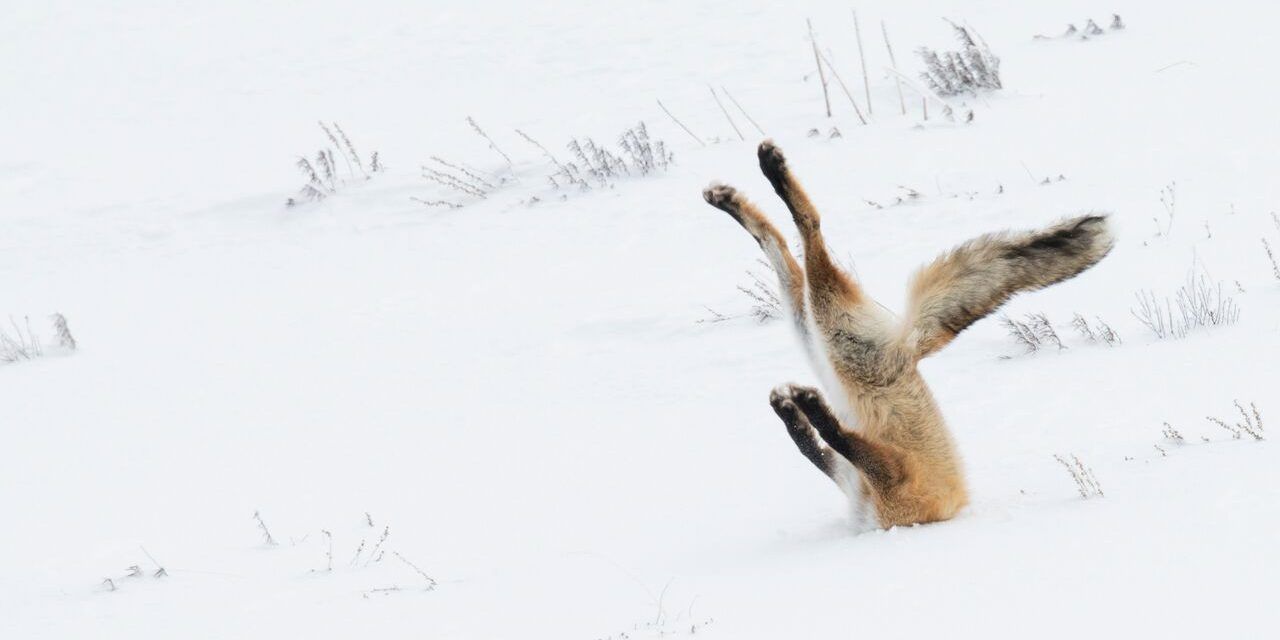 We all bumble and fumble or make a silly face from time to time — even animals! In this spirit of fun combined with the goal of wildlife conservation, The Comedy Wildlife Photography Awards were created. For the past two years, winners have been chosen out of many hilarious entries. Most wildlife photography strives to capture the majestic, ferocious, or even cute aspects of creatures. But not this one! 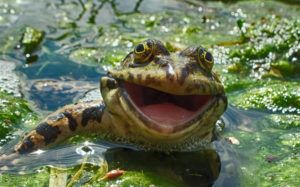 This was originally a bit of fun – a slight rebellion against all the other photography competitions that seemed more serious[…] – Tom Sullam , Comedy Wildlife Photography Awards’ Chair of the Judges 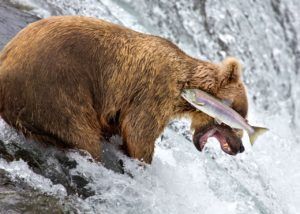 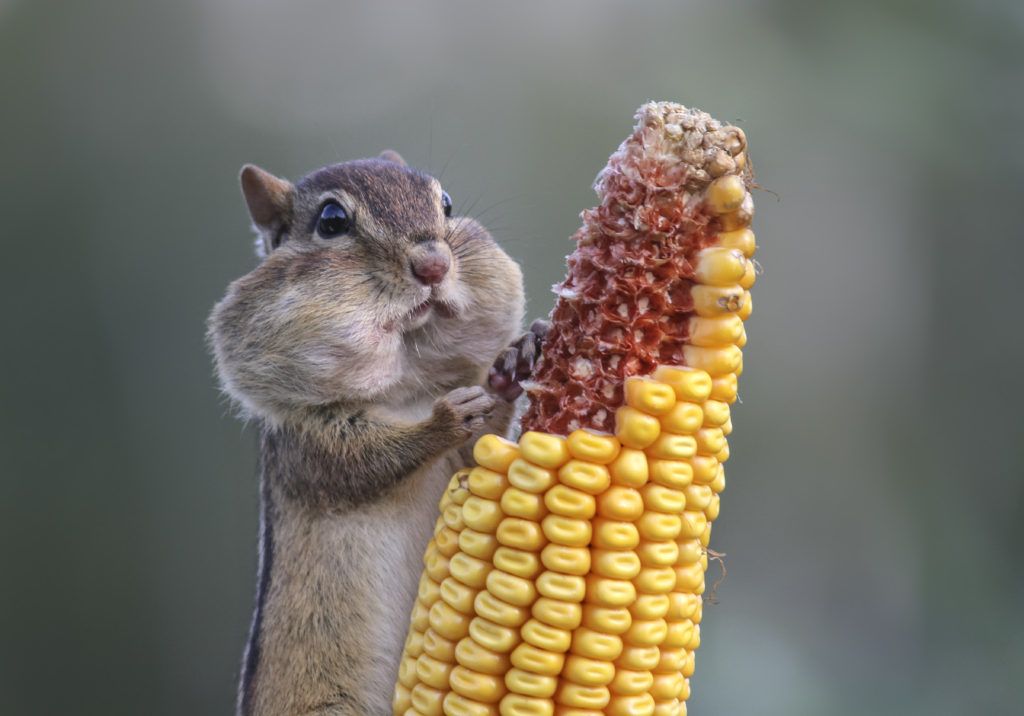 Generating laughter was only one part of the project’s goal. “There is a more serious side to the competition which is to generate awareness of wildlife across the planet, and the very real and present dangers that wildlife conservation faces on a daily basis,” Wildlife Comedy Photography Awards Chair of Judges Tom Sullam told Lady Freethinker. 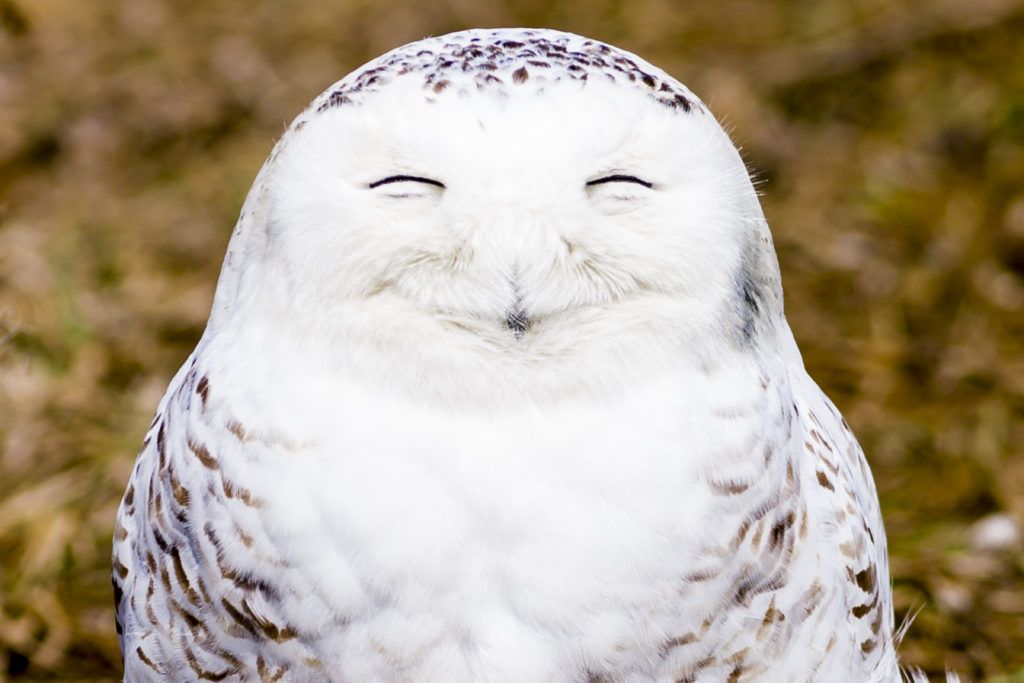 In an ever threatened world, it is often with sadness and despair that we look upon our fellow creatures. But this contest offers a lighthearted look along with raising awareness. The contest creators estimate the photos have reached over 350 million people each year of the competition. That’s a lot of people to get a conservation message out to. This year the competition received 2,200 entries from over 70 countries. The goal for next year is 3,500 entries, so grab your camera and head out into the wild!

For a small competition, started in a the backwaters of Arusha, in Northern Tanzania, by two British photographers both living in Tanzania, the response has been phenomenal. – Tom Sullam 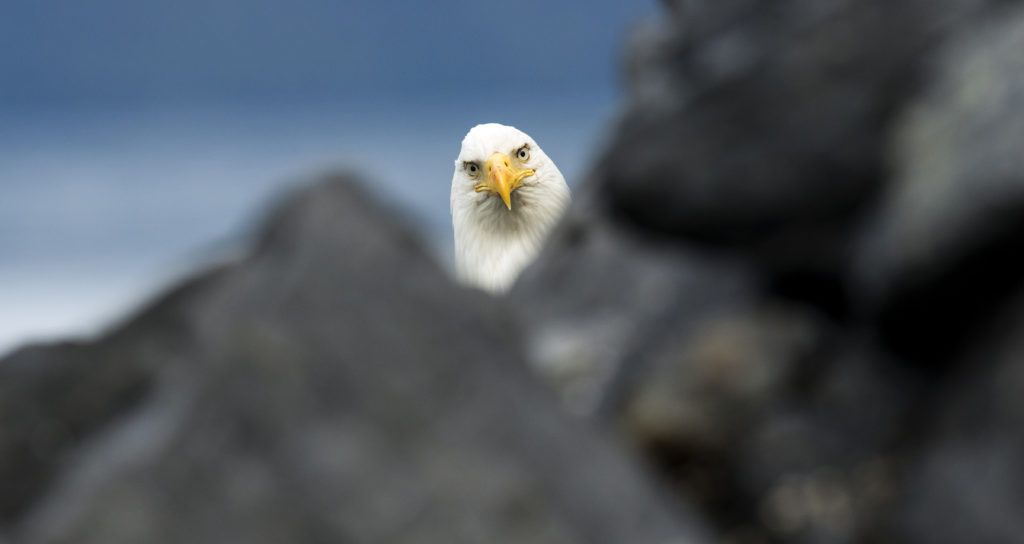 See all the winners and finalists at The Comedy Wildlife Photography Awards. Follow them on Instagram and Facebook for year-round photography that will make you smile and raise awareness for conservation.

Naturally Funny: The Winners of the 2015 Comedy Wildlife Photography Awards

How to Deal With Eco-Anxiety and Finally Stop the Stress