William Shatner Goes Solar to Save the Planet 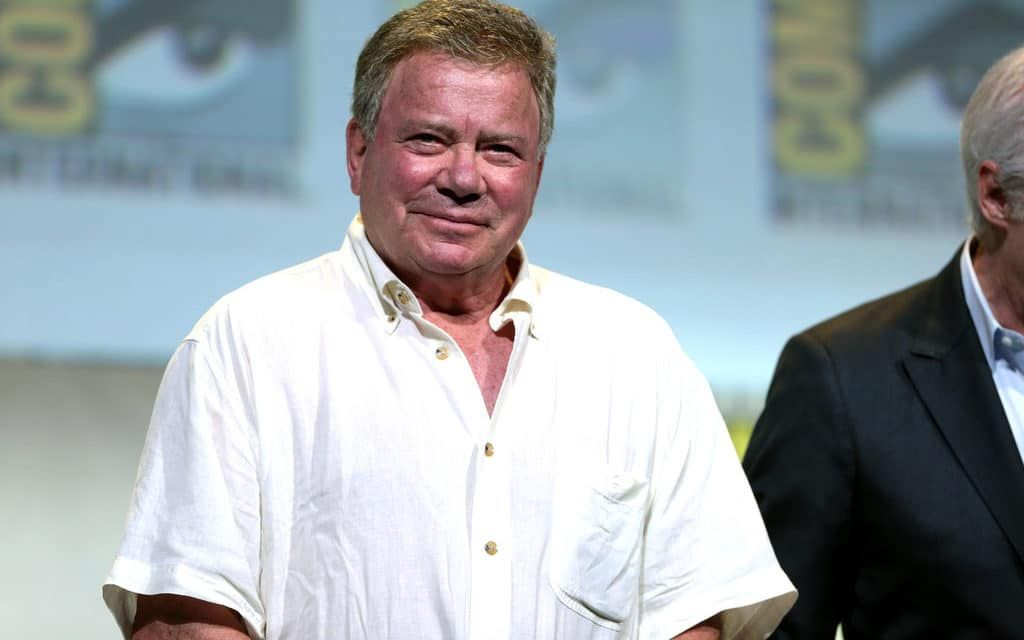 William Shatner, best known for his role as Captain Kirk in the famous Star Trek series, will be collaborating with Solar Alliance Energy, Inc. (SAEI) to promote the benefits of solar energy through the campaign, ‘Join the Alliance—Save Money, Save the World’.

First on the agenda: SAEI will install a solar system in Shatner’s Los Angeles home to help promote and galvanize public awareness on the importance of solar energy.

“The benefits of solar energy are significant and I am pleased to work with Solar Alliance on this public awareness campaign. I am committed to creating a better world through action and this is one small step towards a cleaner future that is less dependent on fossil fuels,” said William Shatner in a press release.

There are many benefits to solar energy — cost savings is one of them. With the help of solar panels, the energy sourced from the sun allows us to use a wide assortment of electrical items like heaters, lights, and air conditioning units at a lower cost.

Solar energy was first recognized by scientists in the mid-1800s as photo-electrochemical. After much study, the 1960’s brought about a scientific breakthrough: solar panels.

Homeowners can now be a part of the solar energy movement and they too can see their electric bills reduced — not to mention the immense benefits to the environment.

SAEI Chairman and CEO Jason Bak expressed his excitement on the collaboration with the world renowned star: “We are excited to be working with Mr. Shatner to raise awareness of the benefits of solar energy. [He] is committed to environmental sustainability and those ideals align perfectly with the Solar Alliance mission”.

The campaign will reportedly be rolling out on SAEI’s social media platforms in the upcoming weeks.