WATER Act Could Make Clean, Affordable Drinking Water a Right in the US 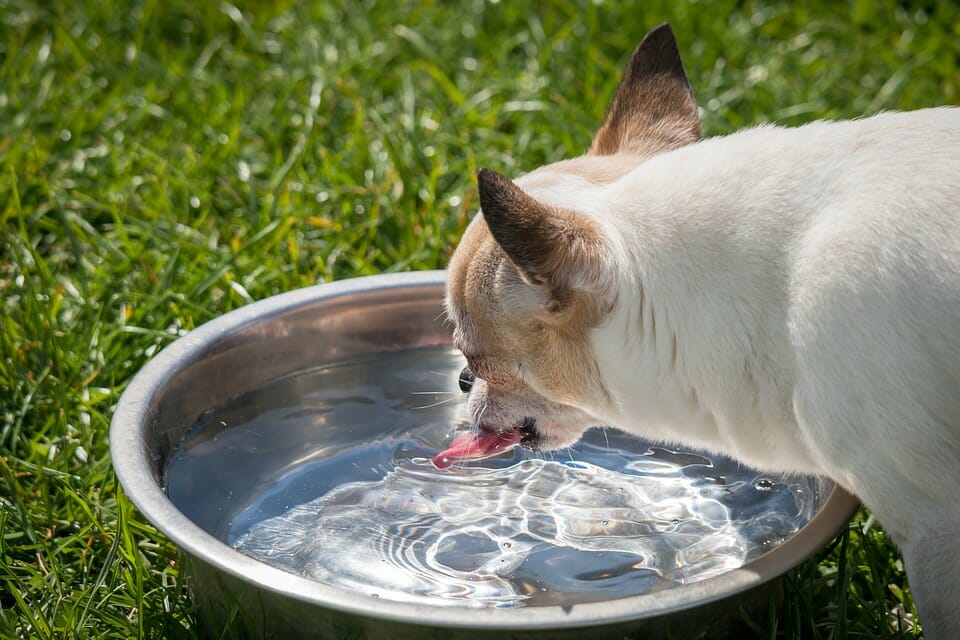 Legislation introduced recently in the House and Senate insists that clean, affordable drinking water is a right for U.S. citizens, with proposed resources included to make access more equitable.

Lady Freethinker (LFT) joined more than 500 other organizations in endorsing the legislation, which aims to promote safe, affordable and publicly-controlled water through significant federal investment — including $35 billion annually for drinking water and wastewater improvements and an additional $1 billion each year to update water systems in public schools.

LFT also signed on earlier this year to a related move asking the federal government to end utility shutoffs, due to non-payment, during the COVID-19 pandemic.

“Lady Freethinker’s mission is to achieve a compassionate world for all animals — including humans,” said LFT Founder Nina Jackel. “Denying access to basic needs like water is cruel and unnecessary in the richest country in the world, especially amid the economic devastation of a global pandemic.”

The WATER ACT, sponsored by Sen. Bernie Sanders and Reps. Brenda Lawrence and Ro Khanna, is co-sponsored by more than 70 legislators.

Recent media coverage has noted how water shut-offs during the COVID-19 pandemic due to non-payment, frozen pipes in the South during February’s freak freeze, and continued poisoning in American children from contaminated tap water all have underscored cracks in our country’s system.

“It is beyond belief that in 2021 American kids are being poisoned by tap water,” Sanders said via press release. “Not only do we allow corporations to pollute our waterways, but the government has failed to keep up with critically needed improvements to our drinking water and wastewater infrastructure.”

The legislation reflects the need for “massive investments” from the federal government, Sanders added, saying, “We must support local communities in their work to carry out these necessary infrastructure improvements.”