What better way to celebrate National Dog Day than with a heartwarming video showcasing the power of adoption?

The dogs in this video were all abused and neglected before PETA workers rescued them and found their new forever homes. Justice and Cora had infections from collars that had become deeply embedded in their necks; Chickpea the Chihuahua and her puppy, Potato, were found at a yard sale alongside trinkets and toasters, to be passed off to anyone who offered the right price. 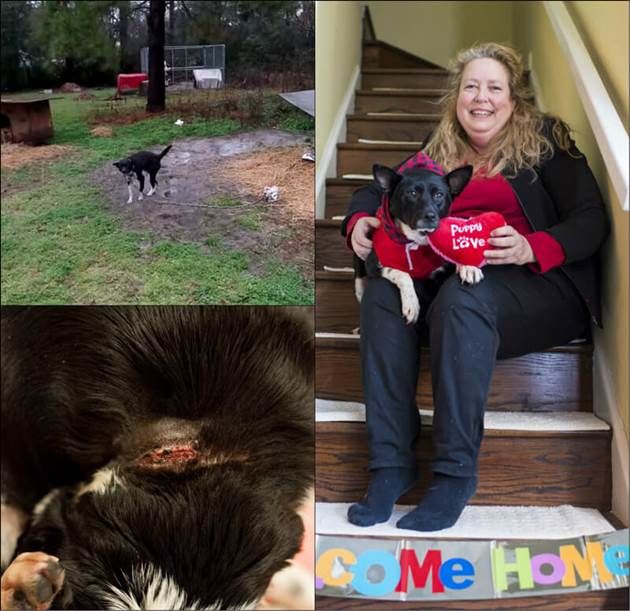 “These dogs’ new leases on life mean that they’re treated like canine kings and queens every day of the year,” says PETA Vice President Colleen O’Brien. “At the heart of PETA’s video is the message that people should have their companion animals spayed or neutered and always adopt them from shelters—never buy them from breeders or pet stores.”

A Day in the Life: 3 Animal Cruelty Investigators Share How They Save Animals Every Day