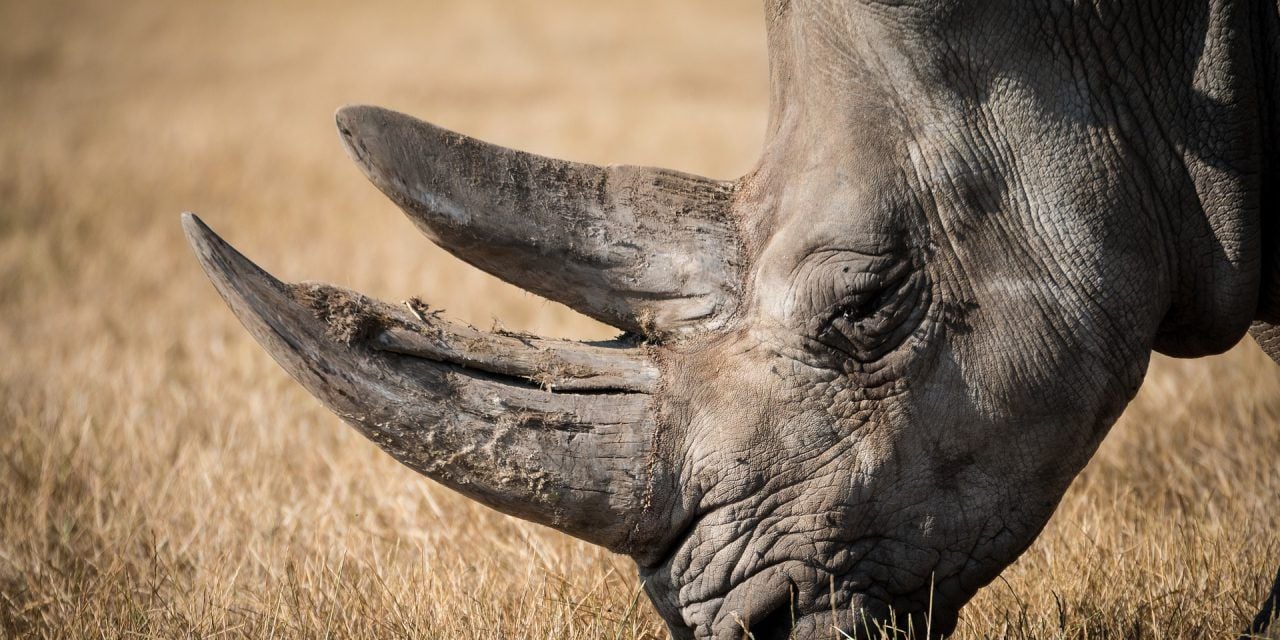 Yakub Ali has been a ‘most wanted’ poacher since he brutally shot down a rhino on the 29th of May. This Tuesday, Ali was arrested by forest officials for shooting and killing rhinos in the in Kaziranga National Park. While Ali was one of ten poachers present on the day of the incident, he has since been discovered as the main shooter. 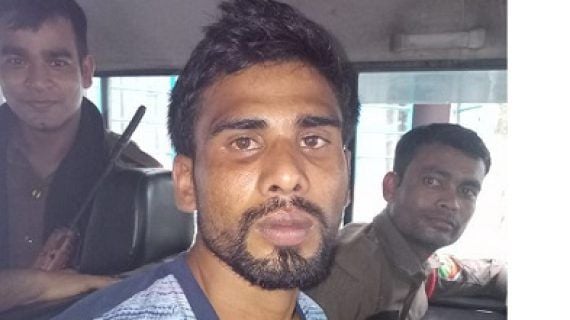 Poacher Yakub Ali after his arrest in Guwahati on Tuesday. Northeast Now

Ali fired “six rounds of bullets to kill the rhino,” said Pranjal Baruah, forest range officer of the Northern Range Sixth Addition of KNP. Baruah stated that a total of “three empty cartridges were recovered from the spot.”

Ali’s relentless gunfire demonstrates the brutal nature of the killing as well as the devastating way so many humans treat animals.

Ali has a history of killing endangered animals, and was allegedly involved in another rhino poaching back in 2014.

Since the rhino killings this May, forest officials of the Northern Range of Sixth Addition Kaziranga National park have already apprehended five of the ten poachers who were there on the day of the incident.

Despite the rise of poaching in Kaziranga National park, conservationists remain positive while striving towards long-term solutions for the future of the rhino. From recruiting forest guards to calling upon the aid of enforcement agencies, “judiciary can come to a fruitful conclusion of sending the poachers behind bars for years,” according to Bibhab Talukdar, chair of the IUCN Species Survival Commission at the Asian Rhino Specialist Group and the Asian rhino coordinator for the International Rhino Foundation. 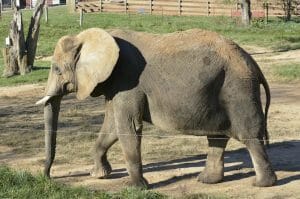 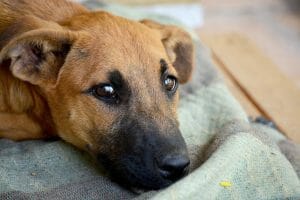 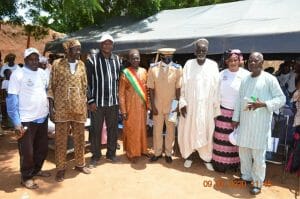 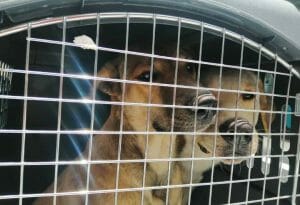 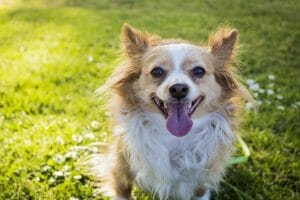 Your Dog’s Heart Rate Spikes When You Tell Them ‘I Love You,’ New Study Finds 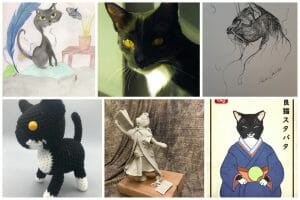 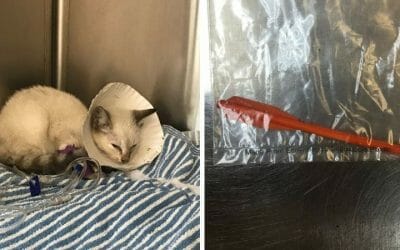 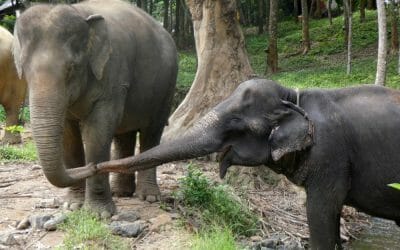 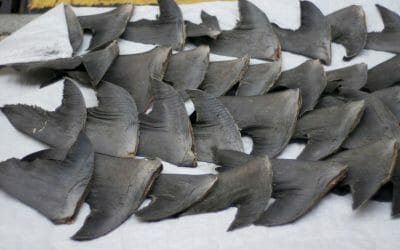 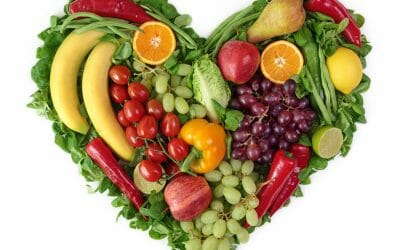 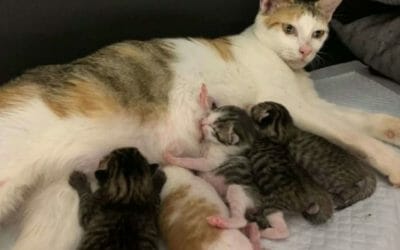 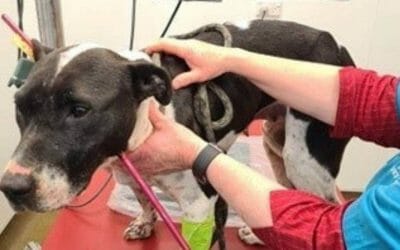