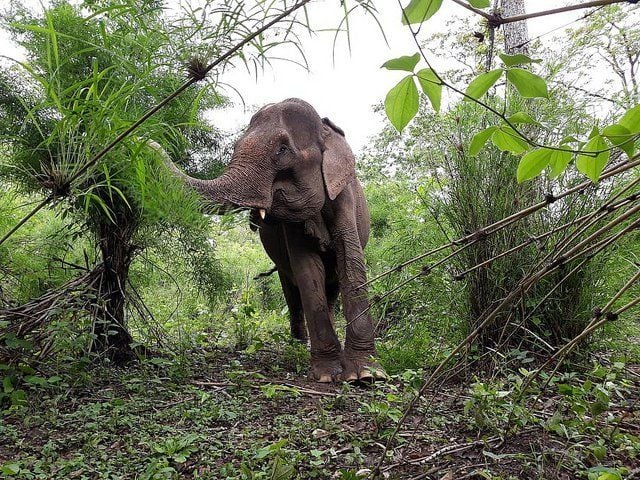 Big news out of Vietnam as the country has taken a monumental step towards elephant-friendly tourism. An official agreement was recently signed between the Vietnamese government and the animal-rights group AnimalsAsia. Vietnam’s Yok Don National Park will no longer provide elephant rides to tourists thanks to the groundbreaking new agreement, which enables a radical new cruelty-free approach to elephant tourism.

The elephants at the park will now be allowed to roam the forest, unrestrained and free of chains, while tourists will observe the majestic animals in their natural habitat.

AnimalsAsia’s Director of Animal Welfare Dave Neale said: “Instead of constraining the elephants with chains so they can be ridden by visitors, tourists will instead follow, watch and learn about how these amazing animals really live and behave in their forest home. If successful, this model of cruelty-free elephant tourism could become a template for others in the country – and even the region – to follow. It’s a model where the elephants, the mahouts and the tourists all win.” 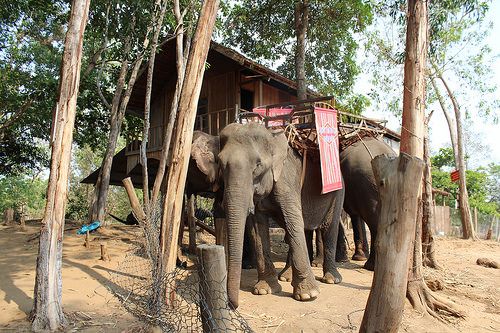 This is fantastic news as elephants used in the tourism industry usually have to endure tragic abuse and horrific living conditions. In order to make them docile enough to be ridden elephants are forced to undergo a process known as “the crush”, during which they are confined and beaten with bullhooks. When not giving rides to tourists the animals are often chained, unable to express natural behaviors, and kept in depressing isolation. The elephant tourism industry is very brutal, and many of the animals die out of exhaustion due to overwork.

Dak Lak province, home to Yok Don National Park, is famed for its elephant tourism and believed to contain around 40 captive elephants. Representatives from Yok Don National Park told AnimalsAsia they hoped the new tourism model would change the perspective of tourists towards elephant rides, while also enabling rangers to complete their duty of protecting the forest and all its inhabitants. It is hoped that the new model of elephant tourism will still be profitable, and become an example for other animal tourism facilities to follow. 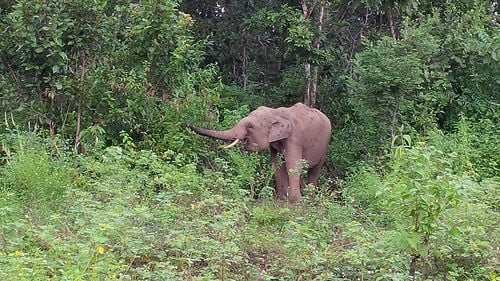 Vietnam’s wild population of Asian elephants is thought to have fallen below 100, a figure conservationists say is not viable to ensure their survival. In recent years, the country has taken emergency steps to conserve the remaining wild population by setting up the Elephant Conservation Center, where AnimalsAsia provides animal management and welfare advice. The center is intended as a sanctuary for rescued elephants and a breeding facility where a stable population of elephants can be maintained for possible reintroduction to the wild. In order for the breeding program to be successful and the elephants to be returned to the wild, animal welfare standards have to be at their highest.

Vietnam is now also realizing that in order for the tourism industry to be sustainable it must end the current elephant riding practices. Now it is time for the rest of Asia to provide an elephant-friendly alternative and make a significant improvement in the welfare of the captive animals.