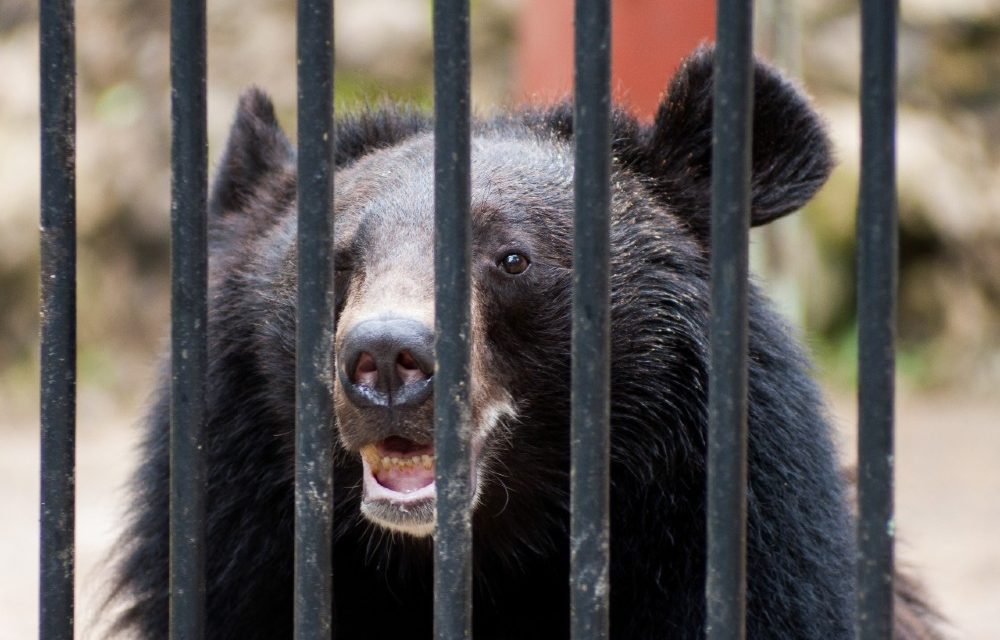 Vietnam must do more to protect Asiatic black bears from having their gallbladders brutally and illegally mined for bile, two renowned animal welfare leaders told authorities in August.

The cruel farming, which extracts stomach bile from bears for “medicine” in an extremely painful process, was outlawed in Vietnam 17 years ago.

But at least 282 bears remain captive and exploited on bear bile farms within the country. Hanoi, the Vietnamese capital, remains a reported hot spot, with an estimated 148 bears on 27 farms, according to the groups.

Bears farmed for their bile often develop chronic conditions, including liver and gall bladder diseases, as well as secondary complications, such as liver cancer, according to the nonprofits.

They’re also kept caged in atrocious conditions, where a lack of exercise and a poor diet can result in mobility problems, wasted muscles, and obesity, while stress-based behaviors such as chewing on their cage bars can lead to broken and damaged teeth, the groups report.

The recent letter asks the ambassador to urge the Hanoi People’s Committee for increased monitoring of bear bile farms, immediate accountability for violations, confiscation of bears in exploitative conditions, a breeding ban on private bear farms, and the promotion of herbal and other humane alternatives to bear bile. 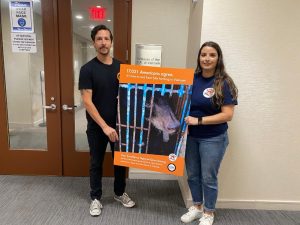 Carolyn Cresci, of FOUR PAWS USA, and Cameron Harsh, World Animal Protection, delivering a letter to the Vietnamese Ambassador asking for his support to end bear bile farming in Hanoi once and for all. (Photo Courtesy of FOUR PAWS)