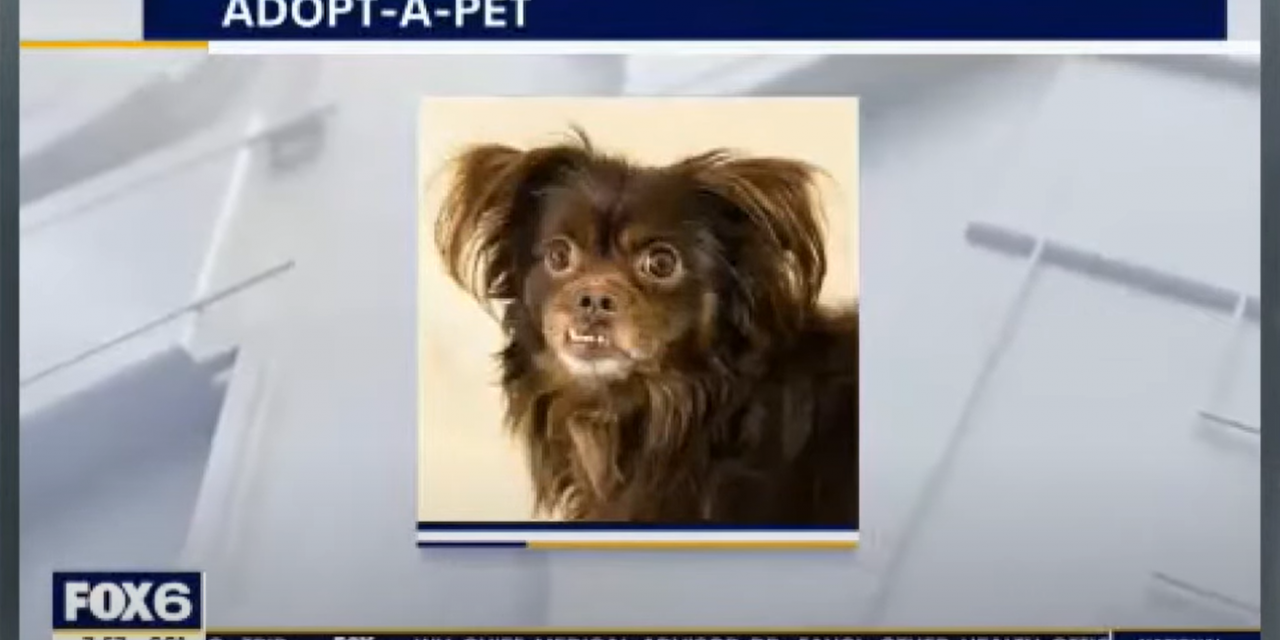 A Wisconsin man reunited with his dog after seeing his best friend on television, just over two years after he went missing.

Dwight Gary’s dog, Payday, fled his family’s yard in July 2019 after fireworks spooked him. Despite an extensive search, Gary never found him.

“That’s not Mason!” Gary reportedly called out with joy. “That’s most definitely Payday!”

Gary said he recognized Payday’s distinctive underbite and immediately contacted the news station. The station, which regularly features pet adoptions for the Wisconsin Humane Society, put him in touch with the organization.

The two reunited in a heartwarming moment caught on camera. 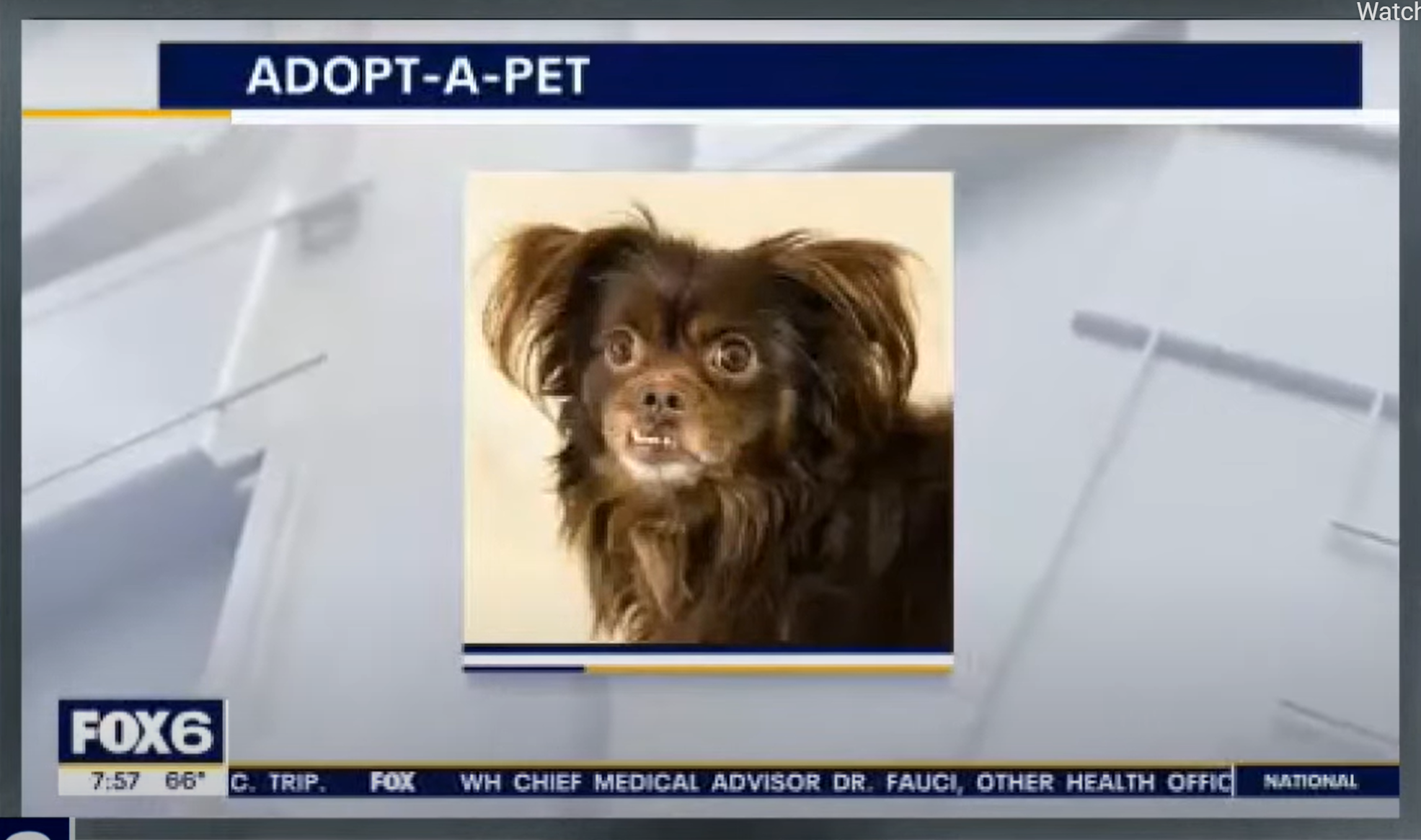