The 60 seconds that it typically takes for a snapping turtle to cross the street are often risky and death-defying. Thanks to a group of kindhearted volunteers in Blauvelt, New York, that journey is now much safer for turtles and their babies.

Turtles leave their typical wetland habitat to seek a place to lay eggs, which requires them to cross the busy Rockland County, NY highway. The turtles make this voyage twice annually, during which time volunteers clad in brightly-colored vests remain on standby and stop traffic as necessary. To encourage the turtles to remain on the “safe” side of the road, a fence and nesting mounds were built.

Once hatched, baby turtles are no bigger than a half-dollar, making them vulnerable to predators such as raccoons and birds. Due to their size, they’re also difficult to spot while crossing the road. Thankfully, that’s when the volunteers step in and ensure their safe crossing.

According to the state Department of Environmental Conservation, the snapping turtle population is declining, which means it’s more important than ever to take the necessary steps to preserve this fascinating species. Thank you to the selfless volunteers who dedicate their spare time to helping these turtles! 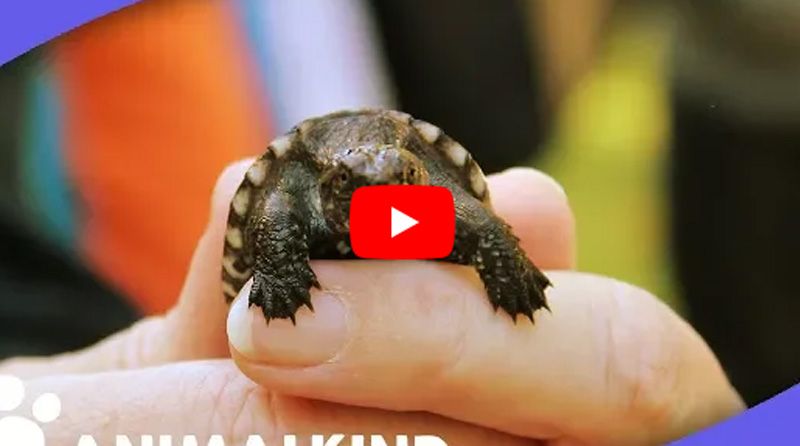