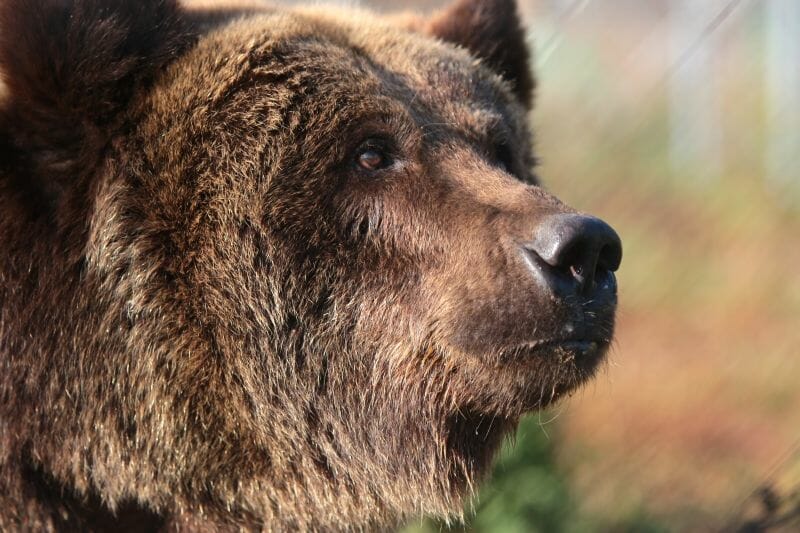 This inspiring video from Four Paws shows the animal welfare group’s rescue of a former baiting bear named Kvitka, who was confiscated from a Ukrainian hunting station. Kvitka had lived in terrible conditions — but now, her life has changed dramatically!

For many years, Kvitka had been abused to train hunting dogs, forced to spend endless hours enduring their attacks.

It took two long years for the animal welfare group to finally achieve a happy ending for Kvitka, but it was such a joyous day when they finally transferred her from the hunting station to the Four Paws Bear Sanctuary. This sweet, gentle animal was finally able to start a new life; she can now move around, climb and bathe, and live in a near-natural environment.

When she first arrived at the rescue center, she was emaciated and had clearly been neglected for a very long time. The medical examination revealed the bear’s dire health condition. She barely had any muscle mass as a result of malnutrition, and from living in a tiny cage with little space to move.

Unfortunately, Kvitka’s worst health trouble was the condition of her teeth, after years of biting on the cage bars and a poor diet. A tooth was split all the way down to the nerve, and a terrible inflammation had formed. The pain this sweet bear had to endure is hard to imagine. 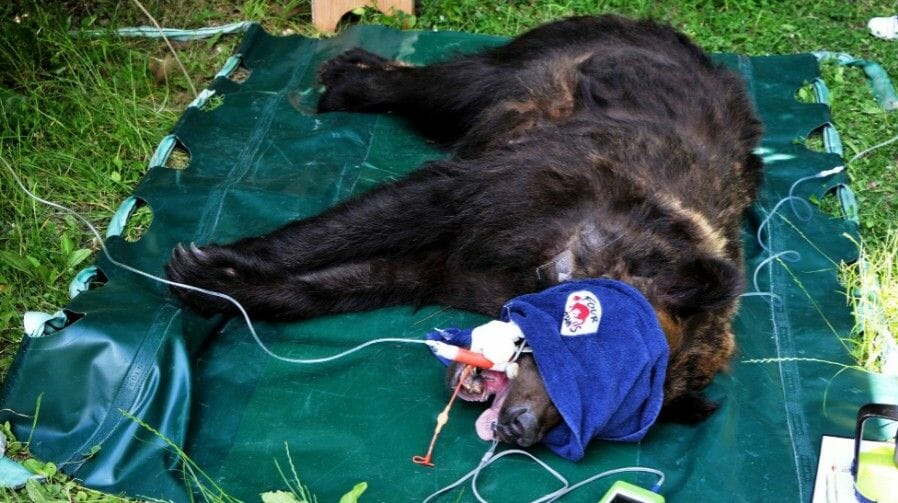 After her arrival at the rescue center, veterinarians immediately performed an emergency operation and pulled her tooth. Thankfully, she coped with the procedure better than expected. Under the constant care of the vet team, Kvitka was able to recover from the surgery, and she is now also gaining back her strength and putting on weight.

Doing much better now, she can finally act out her natural instincts and play on the meadow where she is happy. Darling Kvitka will lead a peaceful life in her species-appropriate habitat.

The name Kvitka means ‘flower’ in Ukrainian, and now this delightful bear can finally blossom and flourish!