VIDEO: This Dog Was A Hurricane Maria Refugee – But Just Look At Him Now!

Home » Animals » VIDEO: This Dog Was A Hurricane Maria Refugee – But Just Look At Him Now!By Katie Valentine | September 11, 2018

One dog, Camo, was in particularly rough shape. When PETA Rescue Team member Jenny found him among hundreds of dogs that were in need of help, he was sick and in constant pain. Camo had oozing cuts and wounds all over his body, was very thin, and could barely walk.

Jenny noticed Camo’s will to fight and couldn’t imagine her life without him in it. Camo was airlifted to Virginia with other ailing dogs, courtesy of PETA.

Under the care of the Virginia Beach SPCA, Camo received months of intensive medical treatment and TLC. He then moved to a safe and loving forever home provided by Jenny, the woman who rescued him.

One year later, Camo is doing better than ever! The energetic dog loves going outside, watching animal shows on TV, and playing. 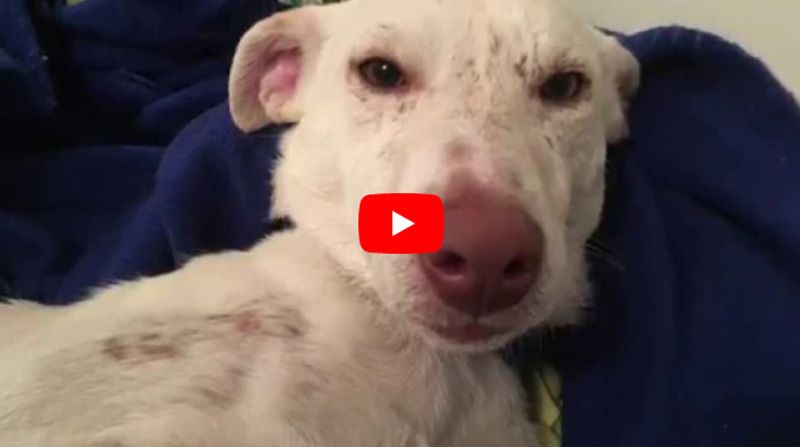