Video: Splashing Baby Elephants Know How To Do Summer Right!

Feels like we are still in the hot days of summer with temperatures soaring, but while the rest of us are sweating it out in the heat these baby elephants know exactly what to do! These little babies are splashing and playing without a care in the world at the Zimbabwe Elephant Nursery. How precious are these little ellies? Absolutely adorable! 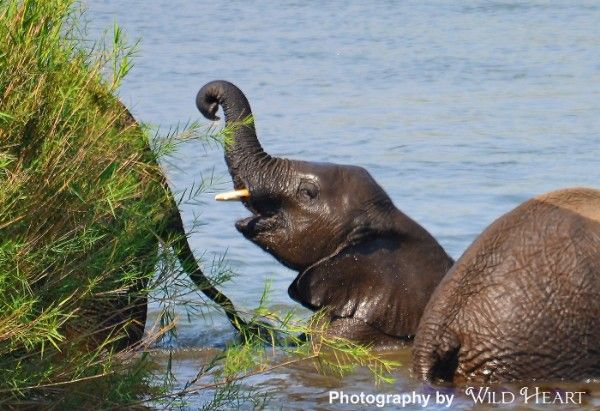 In all this cuteness it’s important to remember that these babies are orphans, their parents victims of the ivory trade. Many elephants, and other exotic animals, also lose their lives because of trophy hunting. While trophy hunting is legal in certain parts of Africa, there has been increased pressure for other countries to ban trophy hunting imports. The United States has recently flip-flopped several times on this issue: first reversing the trophy hunting imports ban, then reinstating it, and then recently lifting it again.

Thank you to the wonderful people at Wild Heart Wildlife Foundation who made this adorable video, and other rescue centers throughout Africa. They save many orphaned babies including elephants, rhinos, zebras, and giraffes. The main goal is always to rehabilitate the little ones with the hopes of one day releasing them back into the wild. But more work needs to be done by the governments to curb the threat of poaching and trophy hunting. Africa’s wildlife is so very precious, and all of these babies should be able to return back into the wild where they belong.