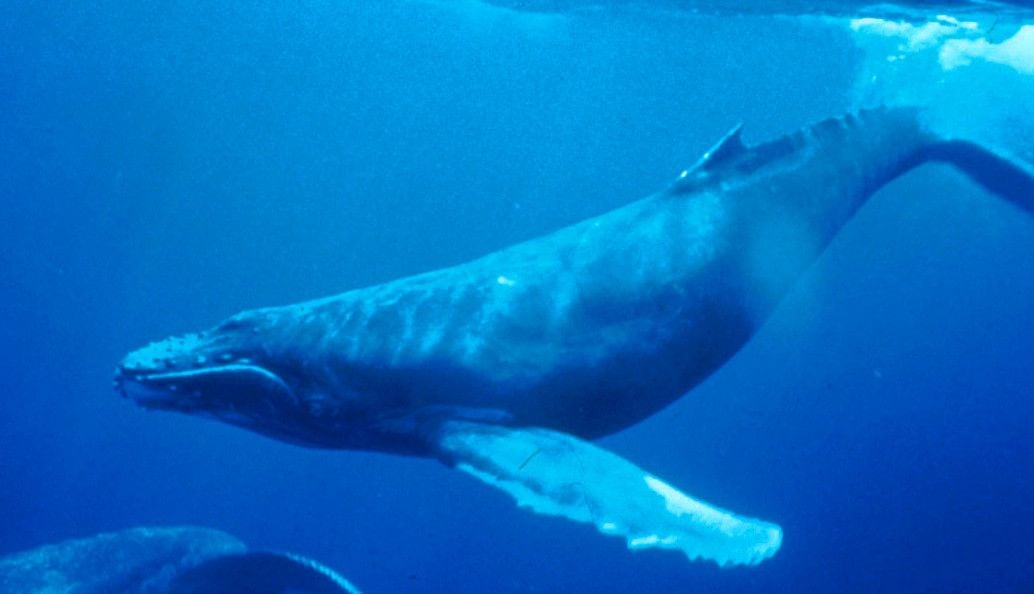 The International Whaling Commission (IWC) has rejected a proposal from several countries — led by Japan — calling for the ban on commercial whale hunting to be lifted.

The pro-whaling nations argue that the ban — which has been in place since 1986 — doesn’t take into consideration the species of whales that have healthy populations and complain that the IWC is too focused on conservation. Their proposal, entitled “The Way Forward,” suggested creating a “sustainable whaling” program.

Fortunately, the motion was denied by a vote of 41 to 27. Iceland and Norway were two of the countries who voted in favor — not surprisingly, as they are the only countries that continue to hunt whales commercially in objection to the moratorium — but the vote was also supported by Cambodia, Kenya, Cambodia, Morocco, and several other nations.

“This decision sends a clear message to governments around the world that the exploitation of animals will no longer be tolerated, and animals must be protected at the highest level,” said Kate Nustedt, global director of wildlife at World Animal Protection. “All eyes are now on Japan to respect this decision. Neither commercial nor scientific whaling have any place in the 21st century, and we urge all governments to increase pressure on Japan to end its whaling once and for all.”

Japan’s proposal to the IWC included a request for permission to hunt minke whales — one of the few species of whales not currently in danger of extinction. The nation claims that minke whaling is part of their economy and history. Although Japan technically — and reluctantly — adheres to the moratorium on commercial whaling of minke, they do still catch and kill hundreds of these whales every year, claiming that the whales are killed for research purposes. Japan’s quota of minke is 333 per year, while Iceland and Norway are estimated to slaughter around 600 each year.

However, the IWC has now agreed to stop supporting Japan’s excuse of hunting whales for “scientific research,” putting the pro-whaling nation further at odds with the commission.

Following the rejection of the proposal, Japan has hinted that it may withdraw from the IWC.

“If scientific evidence and diversity is not respected, if commercial whaling is completely denied … Japan will be pressed to undertake a fundamental reassessment of its position as a member of the IWC,” said Japan’s vice-minister for fisheries, Masaaki Taniai.

But for now, animal activists are breathing sighs of relief after the IWC decision to maintain the whaling ban.

“Japan’s proposal to resume commercial whaling would be like jumping from a plane without a parachute,” said Claire Bass, director of Humane Society International. “Whales face so many threats in our increasingly degraded oceans; it’s critical that the IWC focuses its time and resources on tackling the many problems that we create for whales, such as entanglements in fishing gear and pollution.”