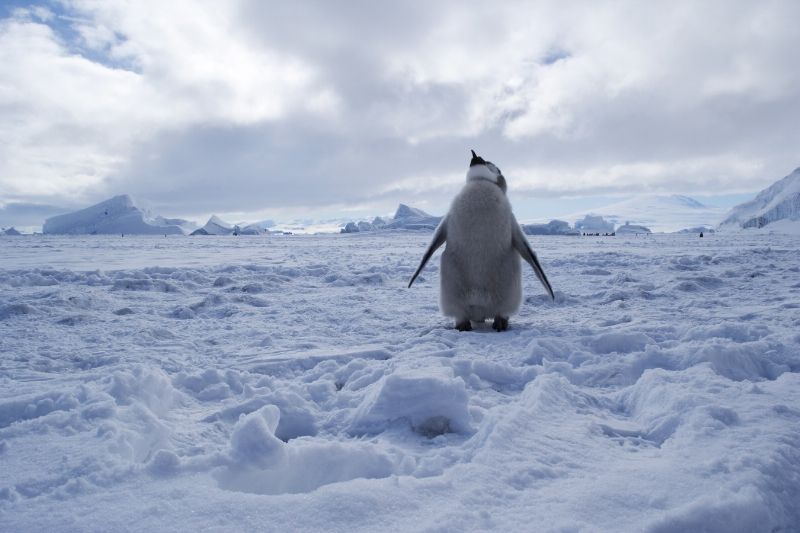 Penguins, whales and other marine animals will now be able to swim undisturbed in Antarctica’s Ross Sea. On Thursday, the European Union and 24 other countries approved a proposal to turn the Ross Sea region — about 600,000 square miles of ocean — into a marine protected area.

This region is the largest marine protected area ever established. It’s more than three times the size of California. 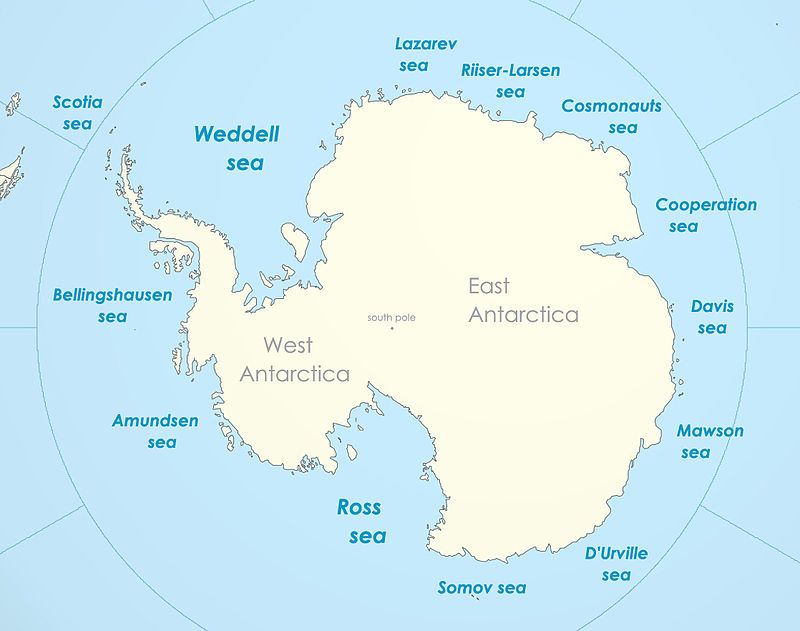 The agreement to protect the area was made during the 35th Annual Commission for the Conservation of Antarctic Marine Living Resources (CCAMLR). It was the result of many years of hard work; similar proposals had been rejected over the past five years.

“This landmark decision represents the first time that nations have agreed to protect a huge area of the ocean that lies beyond the jurisdiction of any individual country and shows that CCAMLR takes its role as protector of Antarctic waters seriously,” said Andrea Kavanagh, director of Antarctic and Southern Ocean work for The Pew Charitable Trusts, in a press release.

Fishing will be forbidden in most of the protected area, allowing krill and other fish species to thrive. However, certain sections of the region will allow harvesting for scientific research.

Small, shrimp-like krill are on the bottom of the food chain. But they play a crucial role in the ocean’s ecosystem because many marine animals are highly-dependent on krill for survival. Overfishing and climate change have caused krill populations to decline dramatically in nearby waters.

Without a steady source of krill, marine animals such as the Adélie penguin cannot get enough food to eat. This penguin species is seriously threatened; in the past 25 years, their population has fallen by 65%, according to the World Wildlife Foundation. Climate change is the biggest threat to Adélie penguins. 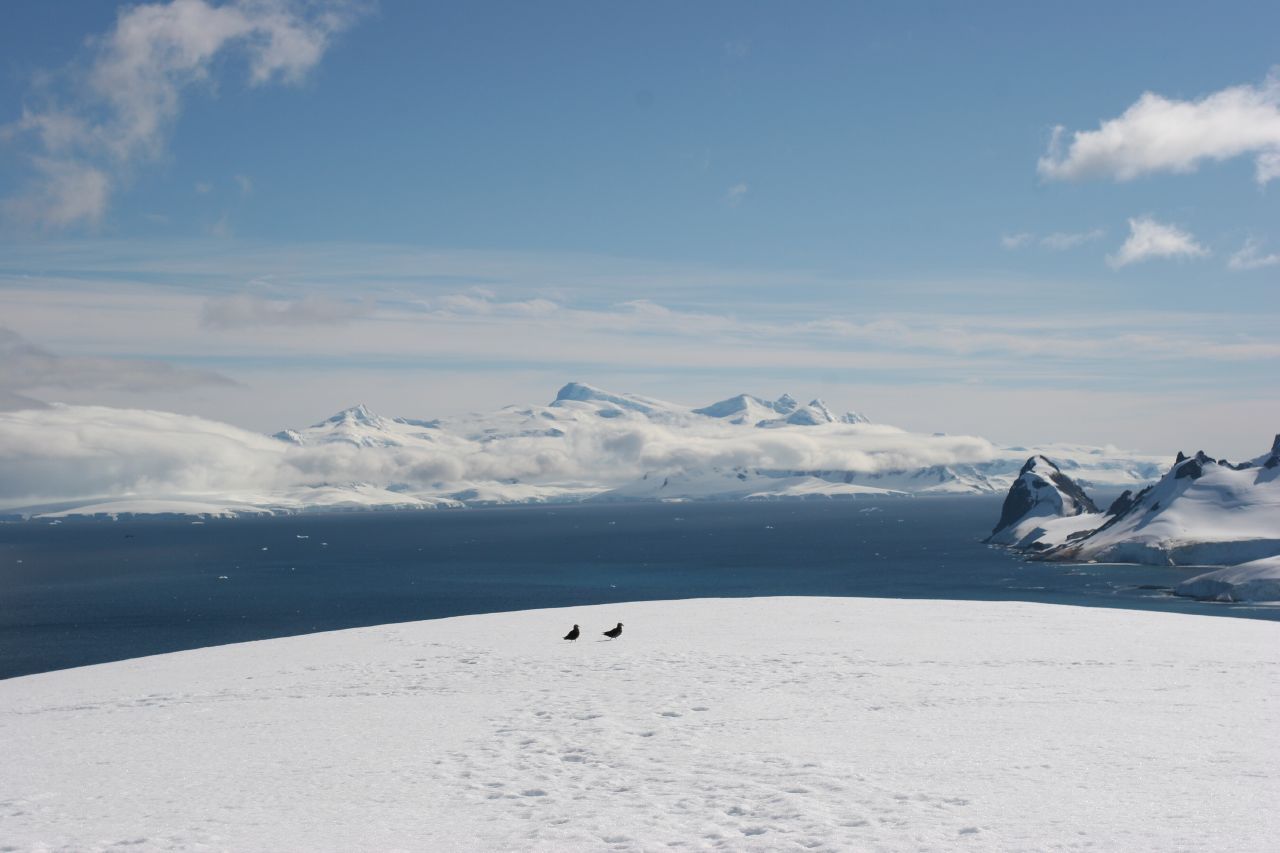 Over one-third of the Adélie penguin population lives in the Ross Sea region. The area is also home for many other marine animals including petrels, toothfish and killer whales.

While this marine protected area does not directly battle climate change, it will provide a safe space for marine life to thrive without the threat of overfishing, which currently plagues the Antarctic Ocean. The area will also enable scientists to do further research on the impact of climate change and fishing in the ocean.