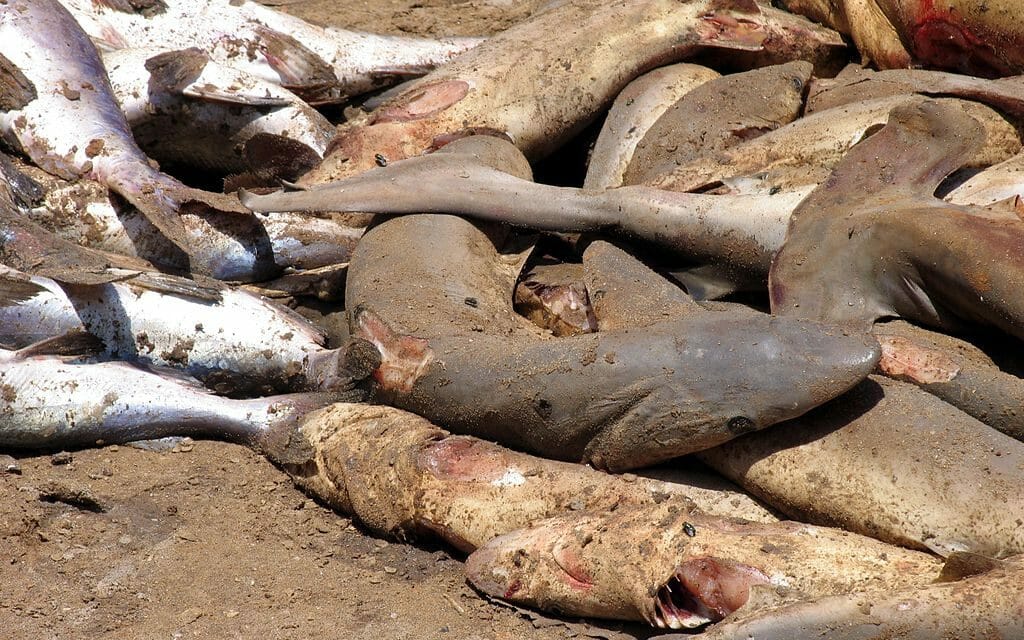 Representatives Gregorio Kilili Camacho Sablan of the Marianas Islands and Michael McCaul of Texas introduced the bill in January. It amassed 288 cosponsors and passed by a vote of 310-107.

If the act passes through the Senate, it will effectively ban the sale, possession, and purchase of shark fins within the United States. Nearly 200 restaurants throughout the country offer shark fin products, despite prohibitive legislation in several states, according to a database maintained by the Animal Welfare Institute (AWI).

Canada passed a similar ban in June, as the world’s largest shark fin importer outside of Asia. The legislative move speaks volumes about how people around the world are increasingly valuing the welfare of animals over profit and culinary tradition.

Every year, 73 million sharks lose their lives to the global shark fin trade. Fins are often harvested from sharks while they’re still alive, and the helpless animals are tossed back into the ocean to bleed, suffocate, fall victim to a predator, or otherwise suffer and die.

“Sharks have existed for hundreds of millions of years on this planet, and yet these remarkable apex predators now face one of the biggest threats to their survival because of the demand for their fins,” AWI President Cathy Liss remarked in a recent press release.

Twelve states and three U.S. territories have already banned shark fin sales. By enacting this commonsense legislation, Congress would demonstrate an unwillingness to contribute to the threats facing sharks worldwide — a cause that politicians from “both sides of the aisle” have gotten on board with.

Lady Freethinker’s petition to ban the cruel shark fin trade has garnered over 20,000 signatures so far. Add your voice to urge lawmakers to pass this crucial legislation: 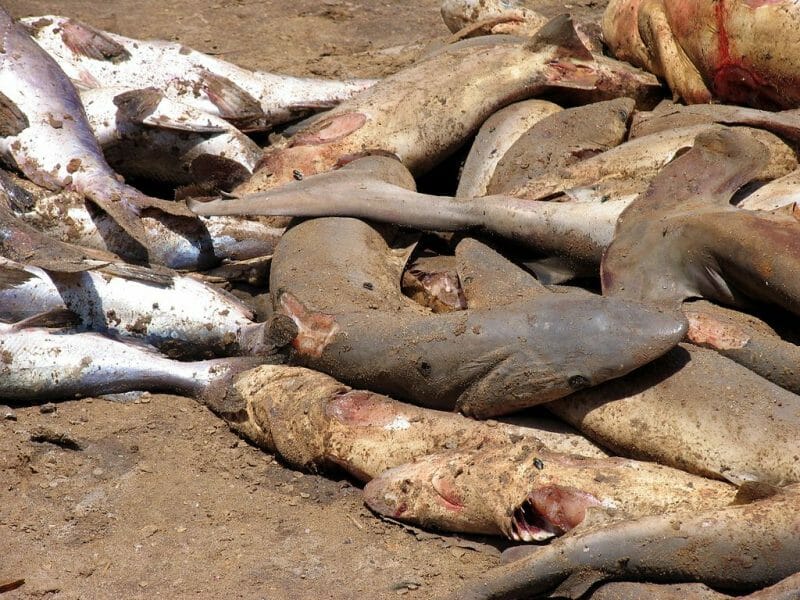