Urbanism: The Ultimate Threat to Wildlife 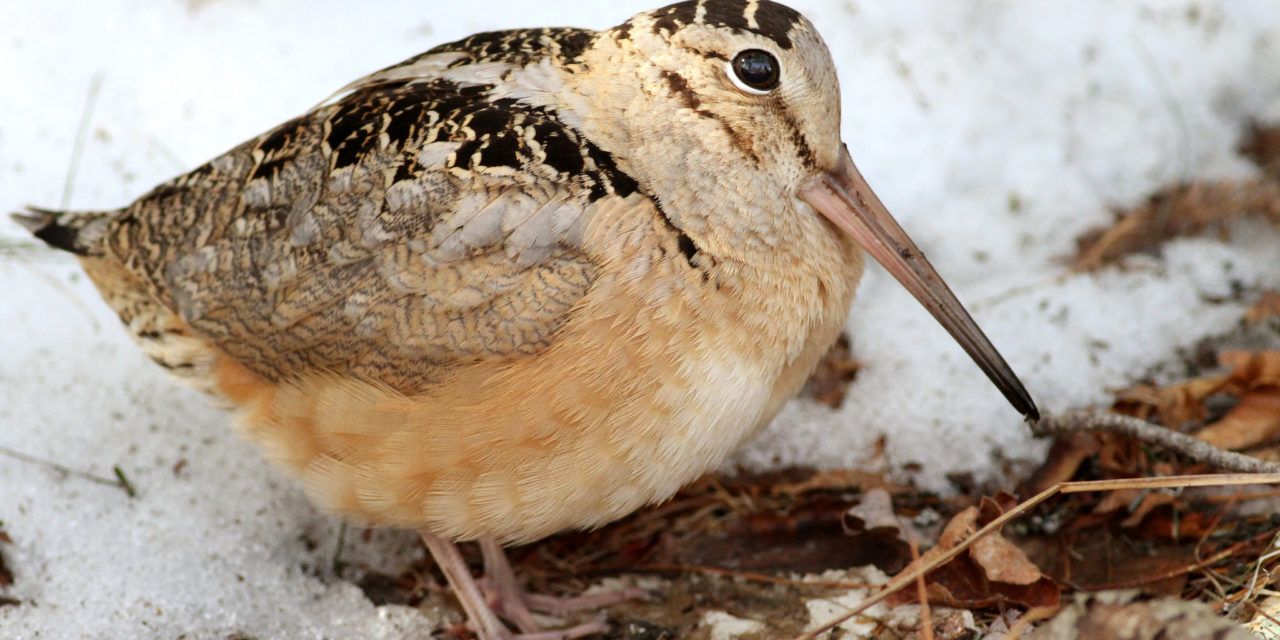 Having lived in a thriving university town these past five years, I have witnessed the unrelenting traffic that winds through the town like our very own toxic river. In the big city, the traffic rules the way. Natural habitats that were here long before our urban cities have been sacrificed for our, on average, “two cars… on the same driveway.”

Urban towns are fast paced and dynamic places, so it’s easy to become blind to the threats our cities have on the wildlife we share our streets with. There are now more cars, more pollution, more fly tipping and more artificial lighting than ever before. Our presence alone has never been a greater threat to wildlife.

It is never a surprise to be harassed and squawked at by a gang of rowdy pigeons and gulls when biting in to your sandwich. It is, however, a surprise to cross paths with a woodcock, a rare bird that inhabits lowland areas such as woodlands. Woodcocks are rare, so in the event of even spotting one, you should consider yourself extremely lucky.

This year, in the middle of a cold February, I headed out in to town under an angry, overcast sky. I waited for some time by the edge of the road for a break in the traffic so that I could cross.

Among the mass of people, I noticed something moving along the ground that caught my attention. Eventually, the traffic slowed enough that I could jog across the road in-between vehicles and inspect this curious creature. It was a small brown bird with extravagant markings across its feathers. Its beak was long and thin, and at first I thought it might be a snipe, often sighted hopping along coastal areas. I gazed at this bird with wild curiosity and wonder since I had never seen one before. It was beautiful and seemed so out of place along the roadside in the heart of a busy city.

Upon closer inspection, I could see that the bird’s wing was sticking out in an awkward position. I assumed it was broken or at the very least, fractured. Its left foot was bloody and its break was broken in several different places. It had been hit by a car. The Woodcock was very clearly distressed and it backed against the wall as more pedestrians passed.

I used my phone to seek advice on how to deal with an injured bird and found the RSPB website. The website advises putting the bird in a box and taking it to the nearest vet. The heart of a bird is so fragile that in the event of being handled, it could fail and the bird could “literally be frightened to death.”  For this reason, it was crucial that I was as gentle as possible when picking up the bird to put it inside the box.

As I walked to the vet, I checked regularly on the woodcock to make sure it was still breathing. Unfortunately, as I approached the vet, the woodcock had become still and quiet. This tiny mysterious creature had died only a minute or two before reaching its destination. The veterinary nurse pulled the dead woodcock from the box and examined its multiple injuries, all the while explaining to me that it wouldn’t have survived anyway. She said that she would cremate it with the others.

What struck me most about finding the woodcock was that I found it in the city. I had never seen a woodcock before, injured or otherwise. Its location was the most unusual factor, which brings forth the question: What is attracting wild species of bird, such as the woodcock, to the heart of a busy city?

The woodcock species have extremely impressive lives. They spend their “Summers in Russia and Finland, and then return to the UK for a relatively milder winter,” according to Charlotte Ambrose of  The Royal Society for the Protection of Birds (RSPB). Since woodcocks fly thousands of miles at night, the bright lights from urban areas confuse the woodcocks and throw them off course, luring them into our cities instead.

Once in the city, the woodcocks often fly in to buildings, mistaking “glass windows and shiny office buildings for the open sky,” said Ambrose.

According to Ambrose, the most common cause of injury or death of birds reported to the RSPB is window and vehicle collision. The woodcock is a low flying animal, and is therefore vulnerable to being caught by the city traffic. Our artificial lights are luring wildlife into our traffic swarmed cities.

Despite being a growing problem in UK cities, knowledge of the woodcock and its recent decrease in population is sparse. As we develop and expand urban cities in the UK, we (as a constantly growing urban society) participate in the habitat destruction of a plethora of species. Many bird species have become endangered; the cuckoo’s population has halved since 1995; the starling, who typically resides in urban areas, has decreased by 53% in population since 1995; and the population of the Grey Partridge has declined since 1995.

According to Ambrose, the bird species most vulnerable to injury in the city is believed to be the “feral pigeon… due to the number of enquiries [received] about injured pigeons.” The detrimental effect on the wildlife we share our streets with is undeniable.

The urban dangers for woodcocks in the UK is comparable with the dangers of Barbados seaside cities on turtle hatchlings. The turtles hatch on the Barbados shores and instinctively follow the moonlight down to the sea to safety. However, in recent years there has been a widespread concern in the media for the hatchlings, as most of them become confused by the bright city lights and make their way up the beach towards the city into danger.

Such events struck a particularly emotional chord with viewers all around the world after being broadcasted on David Attenborough’s “Planet Earth Two.” The episode shows distressing footage of the hatchlings being crushed by traffic. Many viewers found the footage so upsetting that they admitted to crying as they watched.

Sir David Attenborough’s wildlife programmes often show distressing footage of animals dying in the wild due to natural courses of nature; disease, starvation and being hunted by natural predators for instance. To this, Attenborough has explained that “if you’re a film camera man, you are trained, as it were, to be the observer, a non-participant.”

But in the instance of filming the turtle hatchlings, the film crew have admitted to intervening and saving the turtles from the dangers of the city by carrying them into the sea. So, why the exception?

It is usually unwise to interfere with the course of nature; however, there was nothing natural about the deaths of the hatchlings, nor is there anything natural about the deaths of the woodcocks in UK urban cities. Our presence alone is a threat to the wildlife around us. In this case, it is our responsibility to intervene and help protect local wildlife and their habitats.

There are ways to help protect woodcocks from the dangers of the city. The RSPB suggests sticking plastic shapes to the outer window panes to break up the sheen of the glass and act as an obstacle for the woodcock, which should help prevent collision. There are 47 Wildlife Trusts across the country who are always looking for volunteers to help directly with habitation conservation and charity donation. An alternate approach to helping the woodcock alongside other species threatened by raring urban cities is to spread awareness of such issues via social media, or even just by word of mouth.

Many of us posted on social media about the heartbreak we felt for the turtle hatchlings of Barbados. Our emotional reaction may derive from a sense of guilt — for while the average individual is not directly responsible for the deaths of animals across the world, the average individual is a participating member of an urban society which endangers local wildlife. Habitational destruction and species endangerment is a global issue and we can all find ways, big or small, to protect the wildlife that survives alongside us.