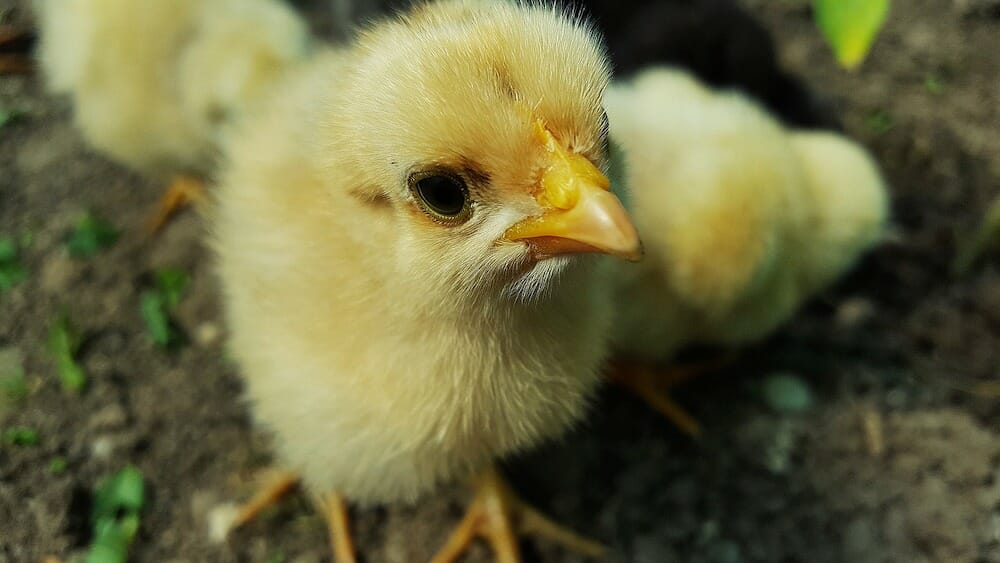 In a victory for birds, the United States Department of Agriculture (USDA) has withdrawn a dangerous plan to increase maximum kill speeds from 140 to 175 birds per minute, according to Bloomberg, saving helpless chickens and factory farm workers from increased suffering and injury.

Multiple slaughterhouses had been granted permission to temporarily increase their kill speeds to 175 bird per minutes in 2018, and the results were horrifying, an undercover Animal Outlook investigation revealed: workers punched, threw, and violently shoved chickens down the kill line; equipment breakdowns led to birds drowning in electrified stunning baths; and those who didn’t have their necks slit properly burned alive in scalding hot water.

The life-threatening risks that meat-packing workers face every day are also shocking and unacceptable. According to the Occupational Safety and Health Administration (OSHA), during a three-year period from 2015 to 2018, an average of one meat-packing worker lost a body part or was sent to the hospital for in-patient treatment every other day. And an average of eight workers died performing their jobs every year from 2013 to 2017.

In the midst of a global pandemic, increasing slaughter speeds would require more workers on each production line, putting them into closer contact and potentially raising coronavirus infection rates.

“This policy change is a critical step in putting worker safety ahead of industry profits,” the United Food and Commercial Workers International Union said in a statement, “as these plants continue to face elevated risks while COVID-19 cases surge nationwide.”

This is a step in the right direction, but workers and animals are still in danger. High-speed slaughter must end, especially as coronavirus continues to devastate the world. And after a rule change in 2019, slaughter speed limits on pigs are currently nonexistent, allowing meat-packing plants to slaughter over the previous limit of 1,106 pigs per hour.

If you haven’t yet, sign Lady Freethinker’s petition urging the USDA end all high-speed slaughter and reimplement kill restrictions for pigs in the United States.