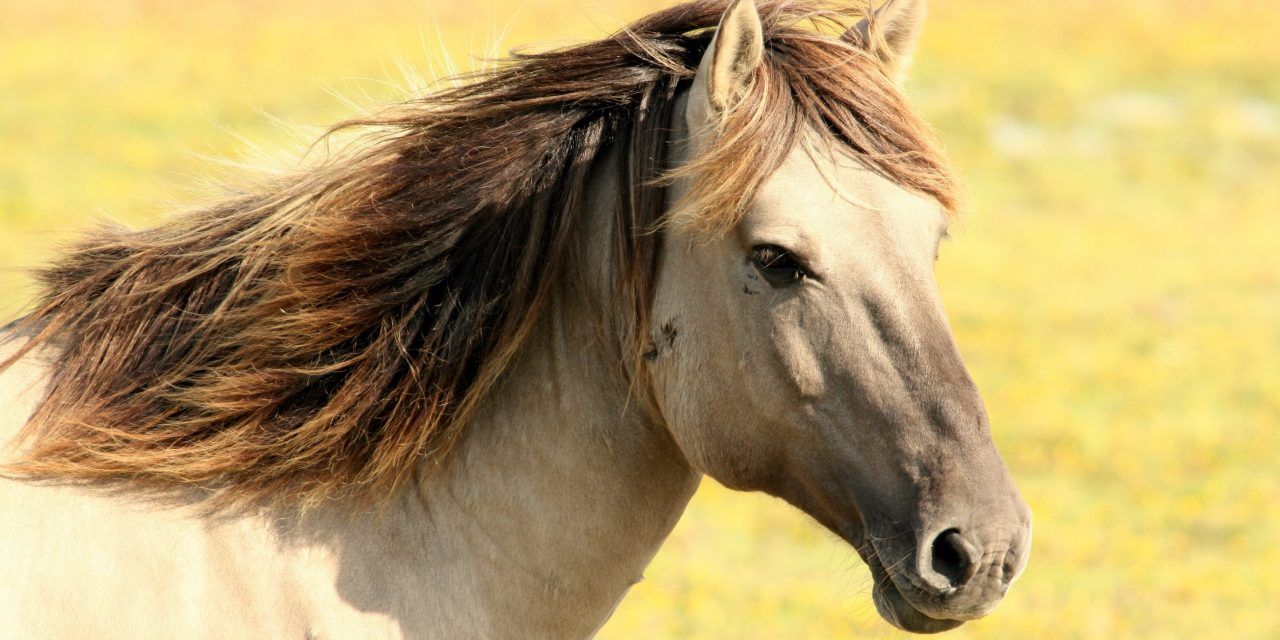 Earlier this year, animal lovers were shocked and saddened following the devastating discovery of 25 dead, rotting horses on a farm on Maryland’s eastern shore. Nearly 20,000 of you signed LFT’s petition calling for justice, and we have a promising update: farm owner Barbara Pilchard has been charged with felony animal cruelty.

When authorities visited the farm in March, they found many horses sickly, frightened and malnourished, while others were dead and in various stages of decay.

The horses “were so hungry, they had broken the glass sliding doors on the back of the house, trying to get in and find something to eat,” said Wicomico County Sheriff Mike Lewis.

This is not the first time Pilchard has been found abusing horses — she was charged with over 100 counts of animal neglect in 1995, but somehow escaped prosecution.

LFT will continue monitoring this case, and push for a lifetime ban on Pilchard ever owning an animal again.