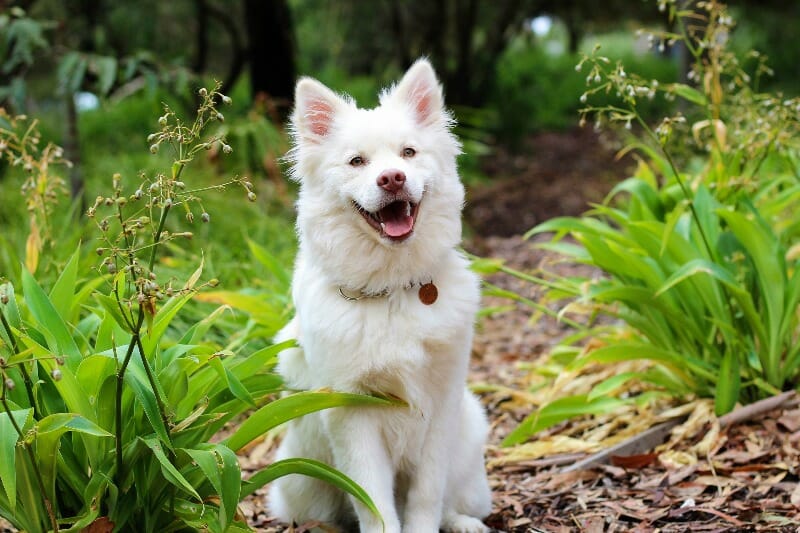 In a wonderful move for Ohio’s animals, Gov. Mike DeWine signed into law a new bill that strengthens animal abuse reporting requirements in the state.

More than 30,000 people signed Lady Freethinker’s petition in support of this law, which we sent to the president of the Ohio Senate. Along with the dedicated actions of others, your voices were heard!

The bill, unanimously passed by the Senate with a 32-0 vote in December and signed by DeWine on Wednesday, requires veterinarians, law enforcement officers, social workers, and other front-line workers to report suspected animal abuse to authorities.

Those found guilty of failing to report could face 30 days in jail, up to a $250 fine, and possible civil penalties.

With the bill’s enactment, Ohio joins 19 other states whose law requires veterinarians to report suspected animal abuse. The legislation also protects those who make the reports from civil and criminal liability.

Animal welfare groups such as the Animal Legal Defense Fund (ALDF) have long recognized the importance of mandatory reporting for those on the front lines of interacting with animals.

“It is crucial that the law empower veterinarians to report suspected animal cruelty when they encounter signs of abuse in their practice,” ALDF wrote in its 2019 Animal Protection Rankings report. “Not only are veterinarians often the only witnesses to animal abuse, but they are uniquely qualified to identify the signs of cruelty.”

Thank you to the Ohio legislature, and all who helped make this powerful legislation possible for the animals!