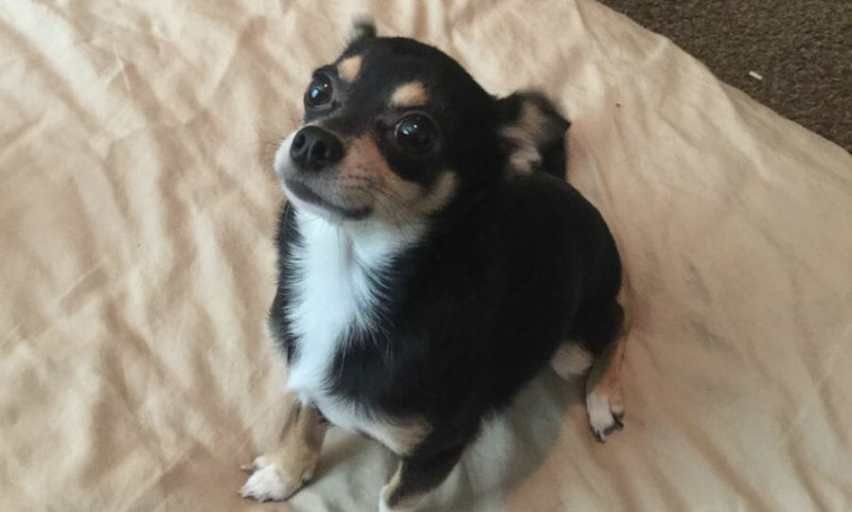 In February, nearly 23,000 Lady Freethinker readers signed our petition urging the San Francisco District Attorney’s Office to strongly prosecute the criminal who hurled Dunky, a tiny Chihuahua, off a ledge on the 7th floor of a parking garage, killing the helpless dog.

We now have an important update: On September 6, 2018, defendant Wakeen Best was found guilty on charges of animal cruelty, vandalism and burglary. Best will serve a three-year prison sentence for this horrendous and inhumane crime.

After breaking into the car where Dunky was patiently waiting for his guardian, Best dragged the tiny animal out of the vehicle and threw him off the ledge to his death.

The incident sparked outrage across the nation, and we asked you to join us in advocating for justice for Dunky. You answered by signing and sharing our petition — and along with other activists, we sent the message that such animal cruelty will not be tolerated.

This is a tragic story, and sadly, no sentence will change the fact that Dunky’s family lost their beloved dog. However, Dunky’s killer will go to prison, where for now she cannot harm any more innocent animals or humans. Far too many animal abusers do no time at all.

Thank you for adding your voice to speak out for justice and persuade authorities to take cruelty to animals seriously. Together, we are building a world where animal abuse will no longer be tolerated.