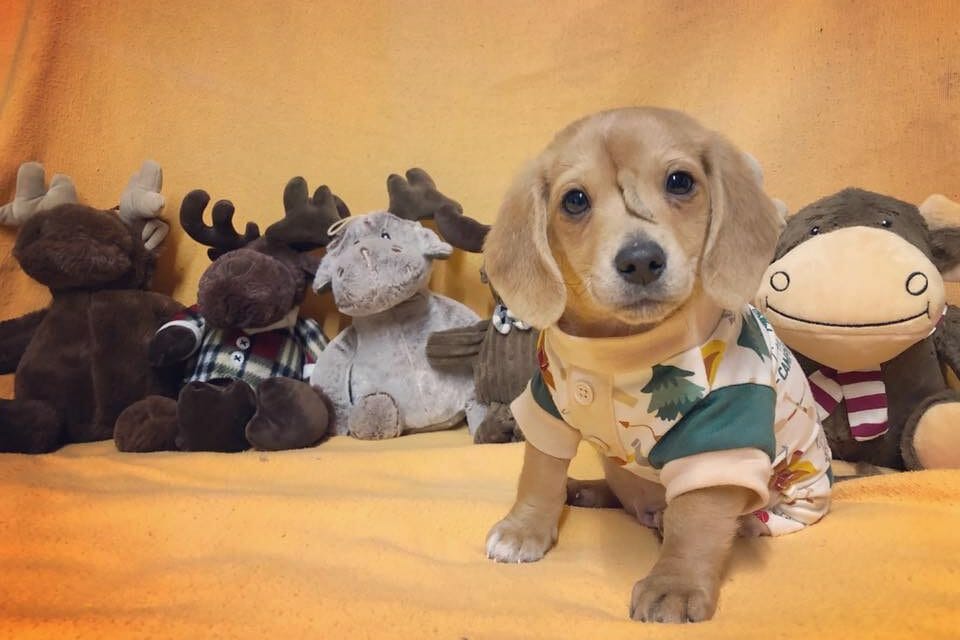 The owner of the animal rescue group that saved a beautiful puppy with a “second tail” on his forehead from the freezing cold streets of Missouri has decided to keep the unique dog.

Named Narwhal, after the whale which has a spiral tusk, the dog was rescued by Mac’s Mission rescue center in November and immediately went viral on social media. In fact, Narwhal became so popular that he now has his own YouTube channel.

Although the rescue center received more than 300 proposals to adopt Narwhal – and even some “giant” offers to buy him – Mac’s Mission founder Rochelle Steffen announced on Facebook that she is keeping the puppy at the center and will train him to be the new “spokesdog” for Mac’s Mission’s “Special is Awesome” campaign. 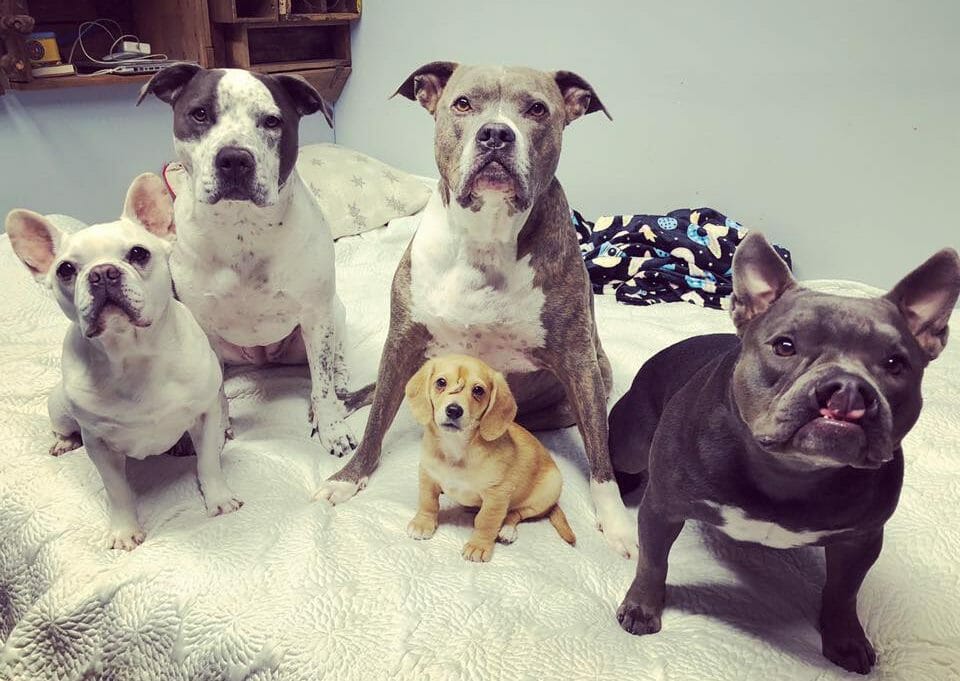 “We have fallen in love with the little dude and can’t imagine seeing him leave,” the post says, adding that the organization has received 17,836 messages of support from the public to keep him so they can watch him grow up via the photos and videos shared on Facebook, which have already garnered thousands of likes.

“Our little unicorn is going to help save special needs dogs with our typical flair of positive awesome and love. He is also excited about learning how to be a therapy dog … Having a pet unicorn will help soooo many special kids with visits in hospitals and schools know that special is awesome. So please welcome our newest Mac Pack member Narwhal the little magical furry unicorn to the family.”

It is thought that Narwhal was originally abandoned due to his unusual facial feature, but this happy ending goes to show that every animal is unique and deserves to be loved – and that special is indeed awesome!