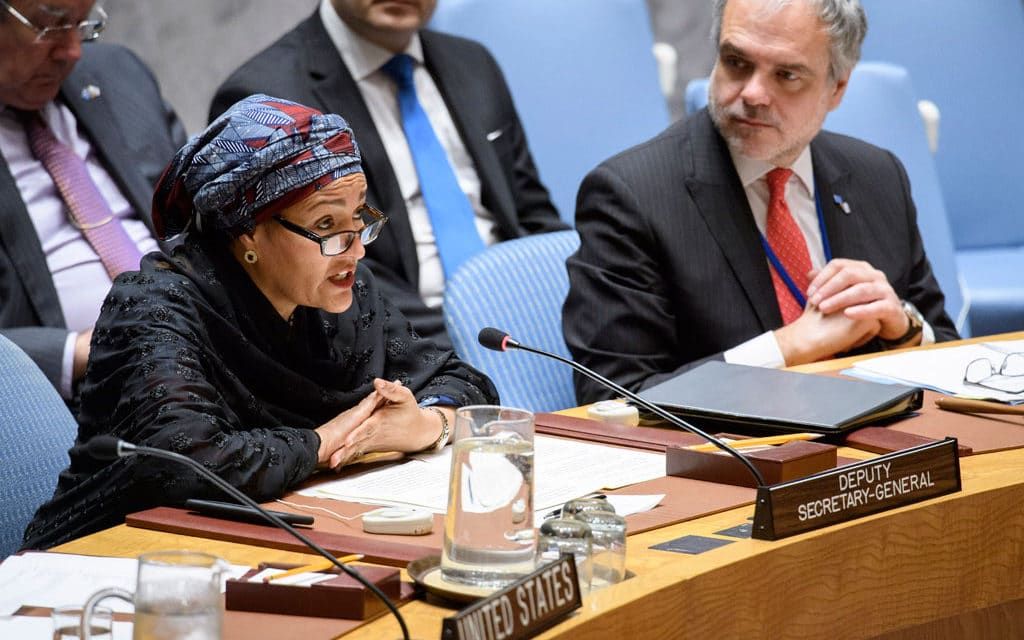 At a recent U.N. Security Council meeting, officials stated that sexual violence has been increasingly used as a war tactic and urged that it be addressed as a peace and security issue. This form of torture is used by extremist groups in places like Iraq, Syria, Yemen, Somalia, Nigeria and Mali to advance their military, economic and ideological ends. According to a recent report, “approximately one in five refugees or displaced women… experienced sexual violence.”

Deputy Secretary-General Amina Mohammed brought this pervasive issue forward in a 33-page annual report detailing numerous cases of sexual violence used as terrorist tactics across 19 countries. The Secretary-General told the U.N. council that the root causes of such violence must be tackled.

Executive Director of Women’s Refugee Route, Mina Jaf, echoed similar sentiments to Inter Press Service stating, “[s]exual violence in conflict does not happen in a vacuum. This is the result of systematic failure by the international community to address the root causes of conflict, gender inequality and impunity.” Jaf emphasized the need to integrate protection and empowerment into the U.N.’s architecture for counter-terrorism. 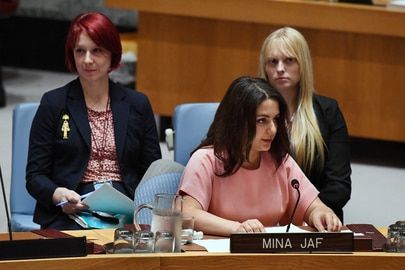 In Iraq, nearly 2,000 Yazidi women and girls remain enslaved in Islamic State territories. In Myanmar, over half of the women interviewed by the U.N.’s Human Rights Office said they experienced some form of sexual violence which may have been employed systematically “to humiliate and terrorise their community.” The U.N. Mission in South Sudan documented almost 600 incidents of conflict-related sexual violence in the country in 2016. Fifty-seven of these survivors were under the age of 18, and several were younger than 10.

Acting special representative of the Secretary-General on sexual violence in conflict, Adama Dieng reminded attendees that there is a face behind each of these numbers. Dieng pointed to the need to recognize survivors as legitimate victims of conflict and terrorism who are entitled to relief, reparation, and justice. The victims of this violence are forced to live with the mental and physical repercussions, while the perpetrators often escape without consequence. Of the 634 documented Columbian cases of conflict-related sexual violence, only two percent lead to convictions. The lack of convictions is not isolated to Columbia, but echoed globally.

Jaf urged that without accountability and justice, the issue of conflict-related sexual violence will perpetuate. She also stressed the need for training humanitarian responders to cope with such sensitive issues in order to encourage victims to come forward.

Jaf stated, “In word and deed, let us commit to stand in solidarity with survivors and vulnerable communities, and replace horror with hope.”