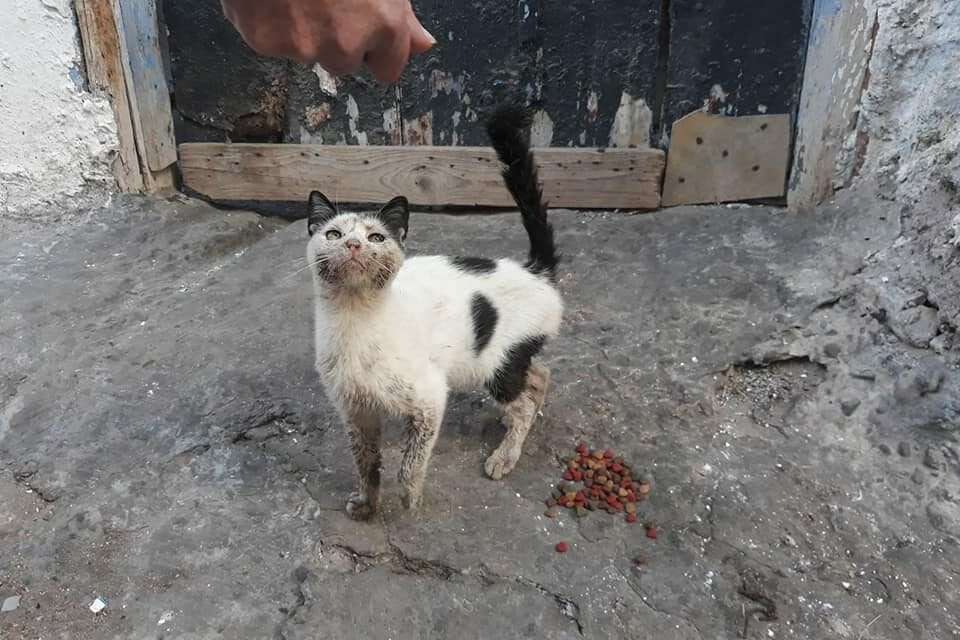 Many of Morocco’s cats are heavily neglected. In a coastal town near Casablanca, Anne Heslop has taken it upon herself to improve the welfare of the city’s cats by sterilizing them for free and providing them with food and shelter.

When Anne Heslop visited the Moroccan coastal town of Azemmour, she fell in love with the historic buildings, the wide tidal river and the castle-like walls of its old medina. But life in the Moroccan town also broke her heart. Like all towns in Morocco, Azemmour is overrun by street cats, many of whom are malnourished and carry diseases.

“I couldn’t stay there and not do something,” said Heslop, a photographer originally from the UK. “Sterilization is the only way to stop kittens from being born to die.”

That’s why she started her organization ERHAM (‘take pity’ in Arabic) in 2017 with the goal to reduce the suffering of unwanted kittens by offering a free sterilization service for Azemmour’s cats.

The city’s garbage heap is a well-known dumping ground. 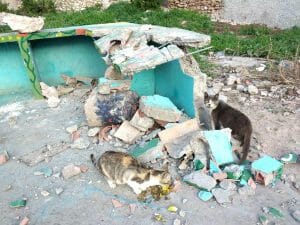 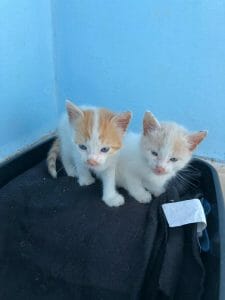 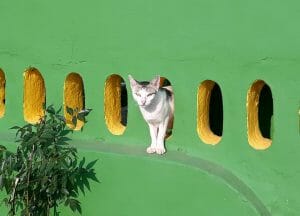 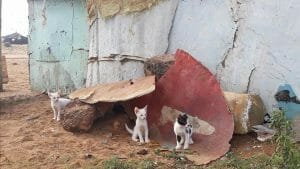 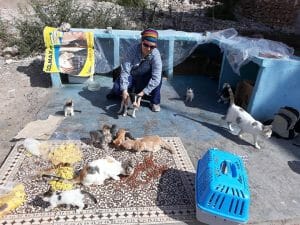 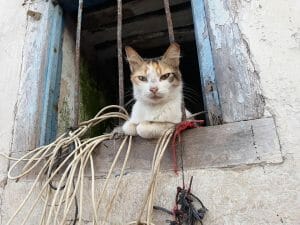 “Moroccans like cats, but they don’t know about sterilization options and what to do with newborn kittens,” said Heslop.

Throughout the entire year, usually reaching a peak in the spring, kittens are dropped at the garbage site.

Last year, the organization faced a catastrophe when 180 kittens were abandoned in one week.

“When that many kittens are together, viruses spread fast and kittens die,” said Heslop. “We tried to move as many as possible away from the rubbish tip, to minimize cross-contamination.”

The organization is currently working on building more shelters throughout the city where volunteers can move the kittens to.

Heslop believes the only solution for the heavy cat population is mass sterilization, and the government plays a vital role in making that happen.

“If the government implements a sterilization program,” she said, “I hope it will work alongside existing organizations since we already have the knowledge and experience.”

In the last 18 months, ERHAM has sterilized 260 cats. Heslop works with a Moroccan vet and finances the organization’s work through donations. Additionally, ERHAM campaigns in the streets to educate the people of Azemmour on the importance of cat sterilization.

Heslop is often asked to expand to other cities in the future, possibly joining forces with other existing animal welfare organizations throughout the country.

“I believe it’s important to collaborate with other associations and all help each other,” she said, “but for now, ERHAM will focus on the cat population in Azemmour.”