Tiger Maimed by Poacher’s Trap is Getting A Prosthetic Leg 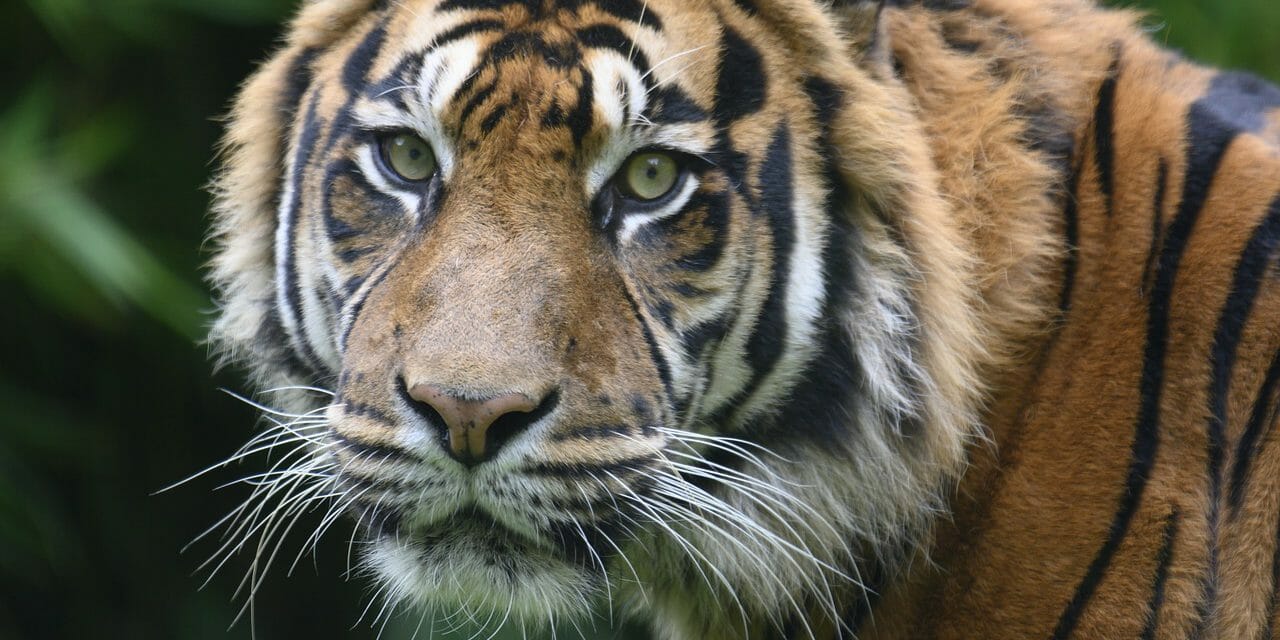 Sahebrao tiger lost part of his leg after he was caught in a poacher’s trap. Seven years later, he’s about to receive a prosthetic paw in the first operation of its kind.

Sahebrao was fortunate to be found, but his front left leg developed gangrene, necessitating amputation. Since the operation, the 7-year-old tiger has lived in captivity in the Gorewada Zoo’s Wildlife Rescue Centre in Nagpur, India.

During that time he attracted the admiration of orthopedic surgeon Sushrut Babhulkar, who in 2016 adopted him. Babhulkar has made it his mission to explore prostheses options for Sahebrao ever since. “I wish to see him walk normally, like a human being getting a prosthetic leg, for the rest of his life,” Babhulkar told The Indian Express.

His commitment to Sahebrao brought experts in India and University of Leeds Professor Peter Giannoudis together to develop a plan. At the beginning of the month, Sahebrao had an initial operation preparing his body for his new paw, and within the next few weeks, the team will fit his paw, making Babhulkar’s dream for Sahebrao a reality.

In the wild, tigers are known to live to 20, so Sahebrao will be able to enjoy his new paw for years to come. Sadly, many tigers are not so lucky, and Sahebrao’s story is an important reminder of the necessity of education, protection for animals, and conservation. Fewer than 4,000 tigers remain in the wild, and the black market and legally sanctioned wildlife trade jeopardizes the survival of their species.

We are so happy that after seven years Sahebrao will be enjoying life with four limbs and the freedom to run around and be a cat unencumbered once more.