Three Rhino Poachers Go Out Hunting, Are Eaten by a Pack of Lions 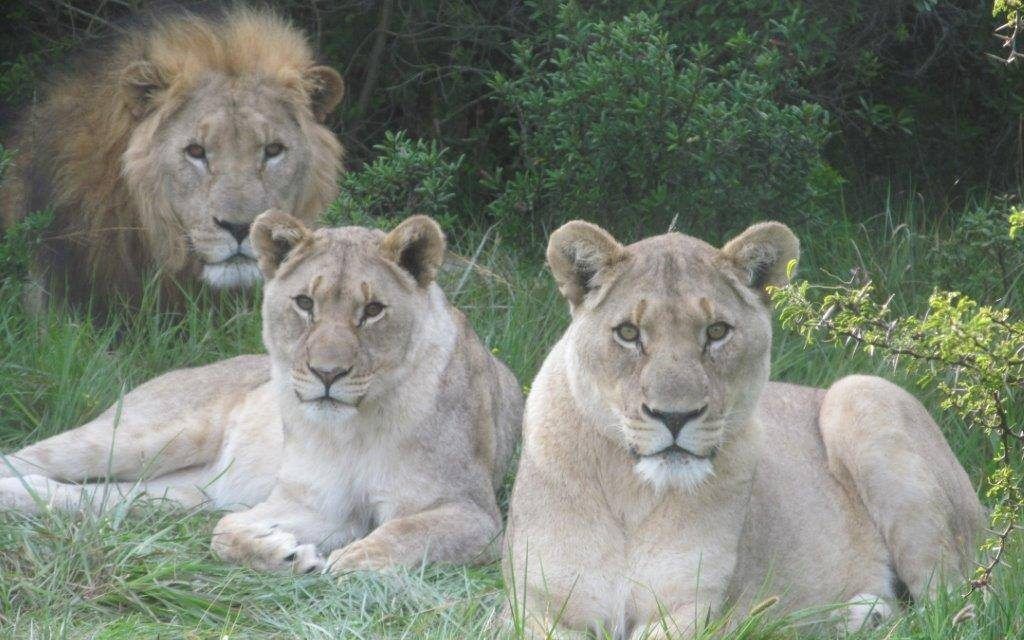 The tables were turned on a gang of poachers this week when they were eaten by a pride of lions after breaking into a South African game reserve, presumably in an effort to kill the park’s rhinos.

Anti-poaching rangers on a routine patrol in the Sibuya Game Reserve, near Kenton-on-Sea in Eastern Province, found the remains of the hunters, along with high-powered rifles, an axe, wire-cutters and enough food and water for several days. They also recovered three pairs of shoes, indicating that there were most likely three victims.

“We’re not sure how many there were – there’s not much left of them,” stated Nick Fox, owner of the reserve.

After alerting authorities, the reserve’s vet tranquilised the lions so that police and anti-poaching units could retrieve the human remains and search for further clues.

There are six lions in the pride, which act as “watch-dogs” to help protect the resident rhinos from poachers.

“They came heavily armed with hunting rifles and axes which we have recovered and enough food to last them for several days so we suspect they were after all of our rhinos here,’ said Mr Fox. “But the lions are our watchers and guardians and they picked the wrong pride and became a meal.”

Since the incident, police have been patrolling the area on the chance that any of the poachers survived.

Sibuya Game Reserve is an ecotourism destination that not only offers protection to the animals that call the park home, they also provide guests with a chance to see the wildlife in spectacular natural habitats. Home to the “Big 5” iconic African animals, the park also runs the Sibuya Rhino Foundation, with proceeds from all guest bookings going into a rhino anti-poaching fund.

In 2016, poachers managed to access the park and kill two female rhinos – both mothers to young calves. A male rhino was also injured during the attack, in which the horns were hacked off the slaughtered animals.

So far this year, nine rhinos have been killed in East Cape Reserves. All were shot with high powered rifles and the poachers have not yet been caught.

Although poaching remains a massive threat to the rhino populations of South Africa, this is one case in which nature thwarted these ruthless criminals and protected her own.

“Whilst we are saddened at any loss of life, the poachers came here to kill our animals and this sends out a very clear message to any other poachers that you will not always be the winner,” said Mr Fox. 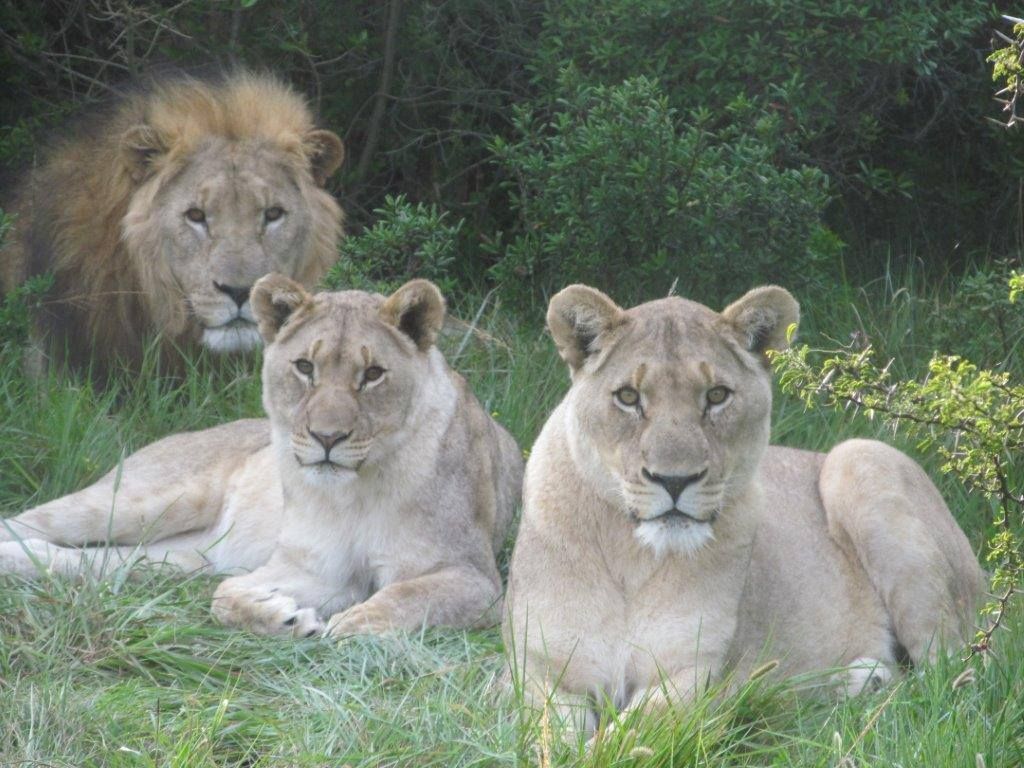